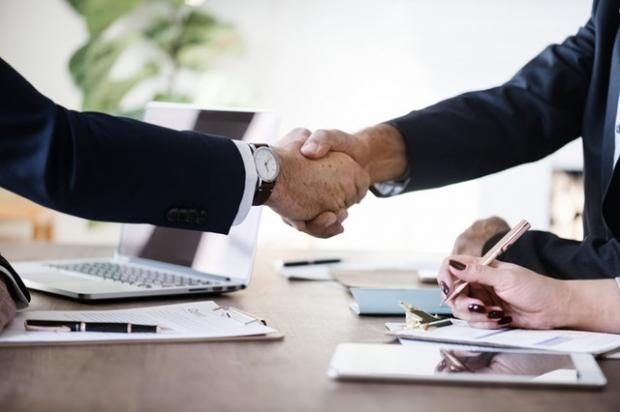 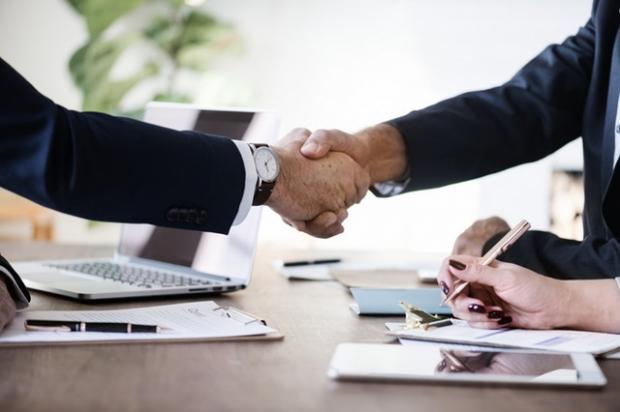 The business services sector is usually directly proportional to the broader economy, which is currently quite favorable. A rise in GDP, an improving employment scenario, inflation approaching 2%, easing of the U.S. dollar and momentum in oil prices are all signs of improvement in the U.S. economy, which in turn should boost the business service sector. Trump’s business-friendly policies, including tax cuts, and repeal of regulations are additional tailwinds.

Further, earnings and revenues from the sector are likely to improve in the first quarter, which makes it a good idea to pick select business services stocks that have outperformed the market in March and are poised to carry on the momentum.

Gross Domestic Product (GDP) grew at a seasonally adjusted annual rate of 2.6% in the fourth quarter of 2017, following gains in the previous two quarters of more than 3%, per the “advance” estimate released by the Bureau of Economic Analysis. This marked the economy’s strongest stretch of growth since the expansion started in mid-2009.

Per the U.S. Energy Information Administration (EIA), gross domestic product is estimated to increase in the upcoming quarters. GDP growth is now expected to accelerate 2.4% in 2018 and 2019, better than 2.3% in 2017.

This favorable outlook for the U.S. economy is a net positive for the business service sector. No doubt the Zacks Business Services sector has been a strong performer, gaining 15.7% in a year, outperforming the S&P 500 index’s 12.5% gain.

In March, ISM Services Index stood at 58.8%. Any level above 50 signifies expansion for the sector and going by that benchmark, this is the 98th consecutive month of expansion. The Prices Index and the Employment Index gained 0.5% and 1.6% to hit 61.5% and 56.6%, respectively. As many as 15 non-manufacturing industries reported growth.