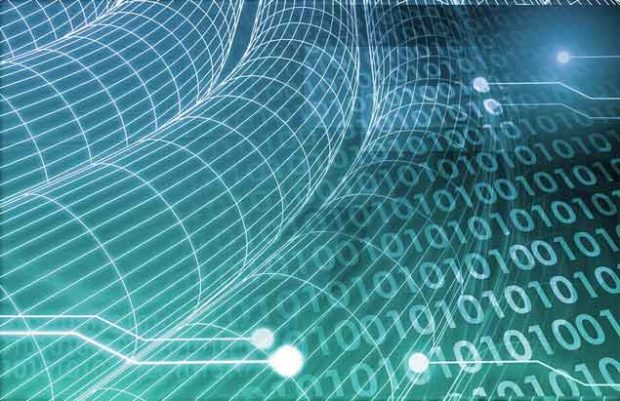 Volatility and uncertainty have been playing foul in the U.S. stock market over the past couple of months. While the list of worries include higher rates, Washington turmoil, and tech selloff, the latest reason for the sluggish trading remains fears over a trade war between the United States and China. 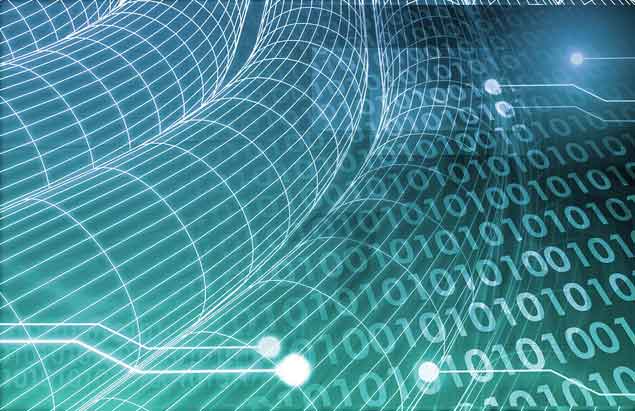 The U.S.-China trade dispute accelerated after the world’s second-biggest country announced a new tariff of 25% on $50 billion of U.S. goods, including soybeans, aircraft and autos in response to a proposed U.S. tariff hike on $50 billion worth of Chinese goods. Last weekend, China came lashing down on America and Trump’s tariff on steel and aluminum import with a retaliatory tariff of up to 25% on 128 American food products, including dried fruits, sparkling wine and stainless steel pipes, effective Apr 2.

However, the concerns have eased after reports revealed that the Trump administration is in negotiation with China rather than a trade war. This coupled with growing economy and strong Q1 earnings season have pushed the stocks higher with the major bourses turning green for the year. The confidence in the economy and the nine-year old bull market has been robust buoyed by increasing consumer spending, rising consumer confidence and 17-year low unemployment.

Total Q1 earnings for the S&P 500 index are expected to be up 16% from the same period last year on 7.4% higher revenues. This represents the highest quarterly earnings growth pace in seven years. Further, the euphoria surrounding the tax reform has been the biggest catalyst this year, as it will perk up the economy and save billions for corporations, leading to reflation trade and higher earnings.

Historically, April has been the best-performing month for the S&P 500 in the past 20 years, delivering average monthly returns of 1.8%, according to data compiled by Frank Cappelleri, executive director at brokerage firm Instinet. All these combinations bode well for the spring season, when economic activities across all the sectors are likely to step up, boosting further optimism.