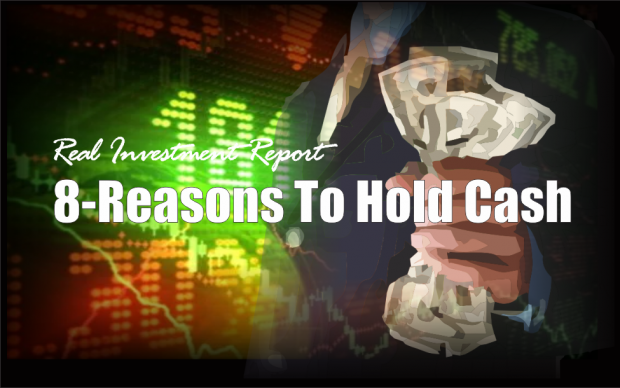 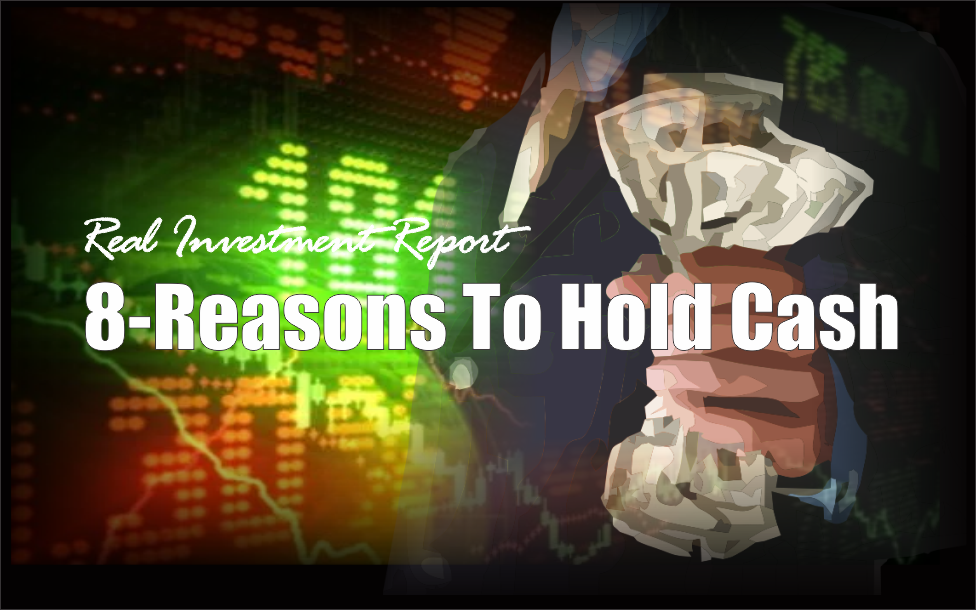 Over the last several weeks I have been addressing the potential for a reflexive rally from market support. I laid out three possible paths for the rally which I want to review. Let’s step back to March 23. Nearly a month later, and we are watching the “pathways” play out very close to our “guess.”

“With the breakdown of the market to the 200-dma, the market is now at a much more critical ‘make or break’ juncture. Here as some points to consider: 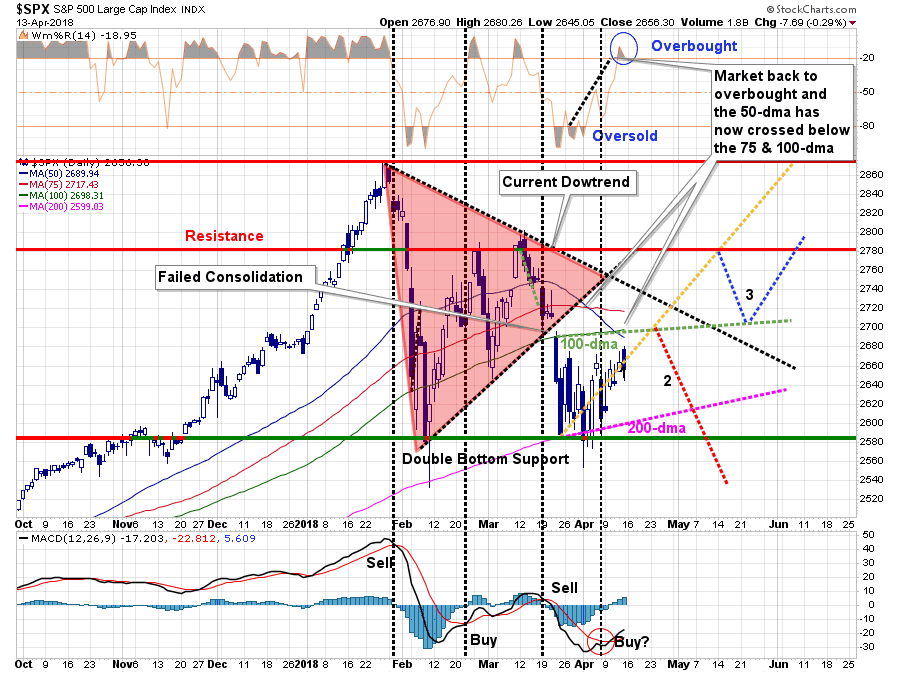 IMPORTANT NOTE: Regardless, of any potential outcome from Friday’s close, ANY rally back to the 100-dma should be used to reduce equity holdings in portfolios. As noted in the 401k plan manager below, the triggering of coincident ‘sell signals’ and the breach of the consolidation process has reduced equity holdings in the model by 25% which is the first reduction since late 2015.”

As I stated last week:

“More importantly, we continue to trace out the ‘reflexive rally’ path. However, my guess is we are not likely done with this correctionary process as of yet.

From a very short-term perspective, the backdrop has improved to support a continued reflexive rally next week.“

The problem which now arises is the short-term oversold condition, which supported the idea of a “reflexive rally,” has largely been exhausted. Furthermore, the now declining 50-dma, which has also crossed below the 75 and 100-dma as well, suggests that some variation of “Option 2” noted above is likely.

This is particularly the case as we enter into earnings season where estimates are extraordinarily high which provides a backdrop for disappointment.

Time To Take Some Action

I have noted previously the “mistake” that many investors make is identifying a very “specific” price target to take action. For example, in the chart above, the 100-dma, our previous target, currently resides at roughly at 2698. The mistake often made is to only take action if that specific target is met. More often than not, investors wind up disappointed. As Maxwell Smart used to say: “Missed it by that much.”

For us, technical analysis is a critical component of the overall portfolio management process and carries just as much weight as the fundamental process. As I have often stated:

In our methodology and process, technical price points are “neighborhoods” rather than “specific houses.” While a buy/sell target is always identified BEFORE a transaction is made, we will execute when we get into the general “neighborhood.”

Given the recent rally, and overbought conditions, we are using this rally to follow our basic portfolio management rules. As the market approaches the “neighborhood” of the 100-dma we are:

As a reminder here are the basic rules to follow.

Step 1) Clean Up Your Portfolio

Step 2) Compare Your Portfolio Allocation To Your Model Allocation.