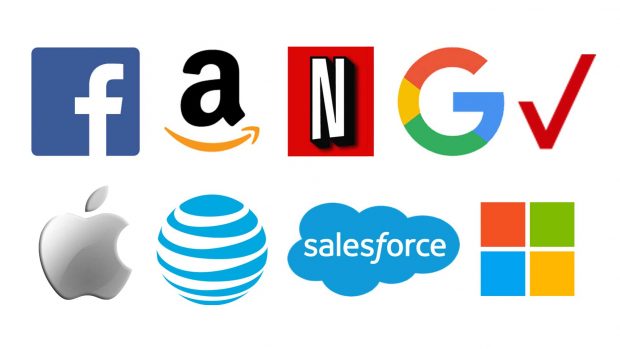 “All Your Data Are Belong To Us” 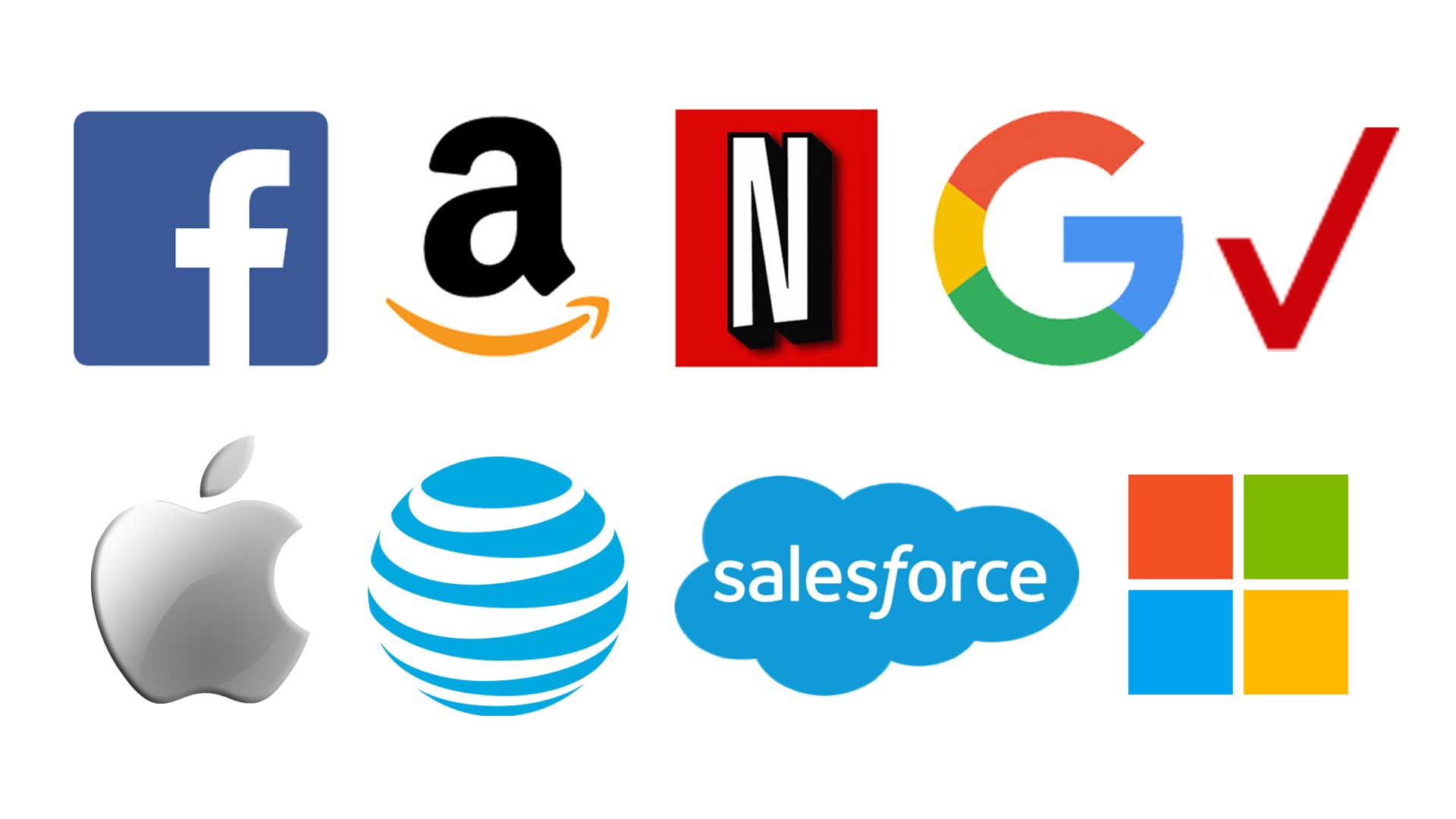 Apple CEO Tim Cook and Facebook CEO Mark Zuckerberg have been all over the news this week. Mr. Cook has admonished Mr. Zuckerberg for Facebook’s current predicament and has been exceptionally self-serving proclaiming Apple’s data privacy policies as moral high ground.

Before your eyes glaze over and you decide you are already a world-class expert in this subject, or worse, you think data is someone else’s issue, or much worse, you don’t think there’s anything you can do about your data, let’s review:

Apple is a hardware company. It sells the most expensive computers and consumer electronics hardware you can buy. Because of its extreme pricing, Apple enjoys extreme profit margins. This is how it has amassed over $235 billion of cash on its balance sheet. Apple uses data to its benefit, and it has absolutely no need to make its data available to anyone for any reason. Apple makes more than enough money selling hardware. Apple also sells software and content. Both are profitable businesses. Apple doesn’t need to share any of that data with anyone either.

On the other hand, Facebook does not sell hardware or software or content. It sells you. In order to do this, it provides you with all kinds of services you find valuable. When you agree to use Facebook, you are exchanging data that describes how you use Facebook’s platform and the related services (sometimes provided by third parties) for the right to use the services. Facebook has privacy policies. You may or may not like them, but they are articulated in the privacy section of Facebook’s interface and you can set them as you see fit. Could Facebook do a better job? Absolutely. I did my best to explain some of Facebook’s issues in an essay titled “What Facebook Data Did They Get and What Did They Do?”

Does Apple have a better business model than Facebook? That’s for shareholders to decide. But there is no way to make an “oranges to oranges” comparison between the two companies.