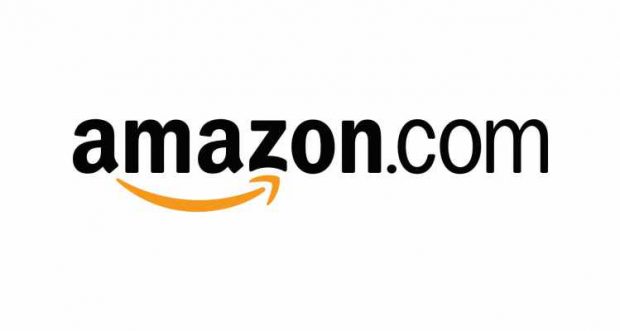 Amazon.com, Inc. (Nasdaq: AMZN) stock shifted higher out of the gate today as a broader rally boosted favorites in the tech sector, lifting the tech-heavy Nasdaq Composite in the process. Analysts continued their crusade to calm investors on Amazon stock, even as the battle pitting President Trump versus Amazon continued with yet another tweet. 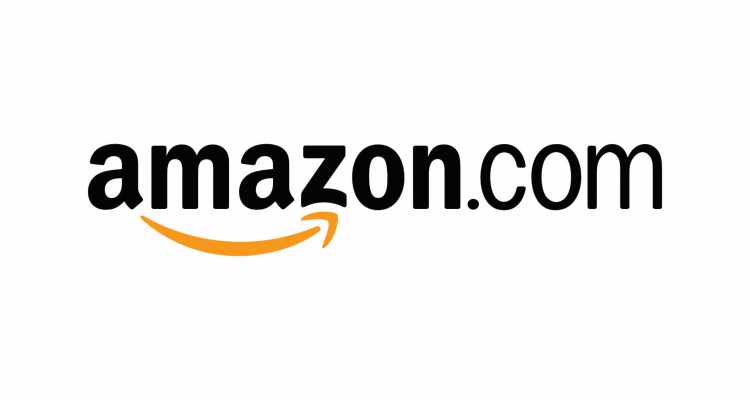 Trump tweeted against Amazon again early this morning, blasting The Washington Post for one of its headlines about the imminent trade war with China. He again referred to the newspaper as “fake news” and “Amazon’s ‘chief lobbyist,’” a reference to the fact that Amazon CEO Jeff Bezos owns the Post.

Amazon stock bulls aren’t concerned about the Trump versus Amazon battle, as many are taking advantage of the pullback by adding to their positions. ARK Invest analyst James Wang told MoneyWatch that they’ve been buying more Amazon tock because they see “no fundamental basis” for the decline, citing the battle with Trump.

Amazon tax could be implemented

Analysts and market watchers are now weighing the potential outcomes from the Trump versus Amazon battle. The two key issues he has raised are taxes and the online retailer’s relationship with the U.S. Postal Service. Most analysts have already noted that sales tax is unlikely to convince consumers to stop shopping on Amazon. It’s generally believed that the tax issue Trump is referring to is about sales tax that isn’t always paid by third-party sellers doing business on the company’s platform because Amazon itself does collect sales tax on items it sells itself, which is roughly half of it business.