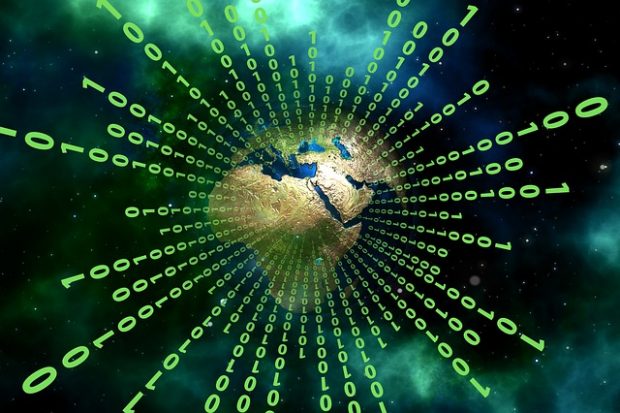 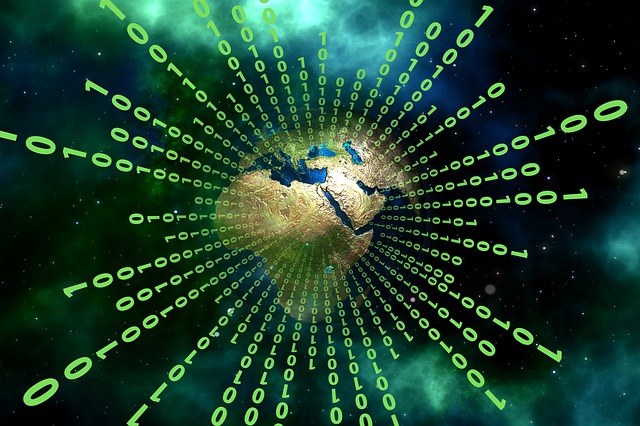 A recent Market Research Future report estimates the global data analytics market to grow to $159 billion at a CAGR of 31% by the year 2022. Billion Dollar Unicorn club member Splunk (Nasdaq: SPLK) is counting on this growth as it continues to grow inorganically.

For the current quarter, Splunk expects revenues of $295-$297 million, against the market’s forecast of $295 million. It expects to end the current year with revenues of $1.625 billion, ahead of an earlier guidance of $1.55 billion.

Splunk has been consistently adding smaller players to its portfolio to drive growth. Last quarter was no different. Recently, it announced the acquisition of Phantom Cyber Corporation, a leader in Security Orchestration, Automation and Response (SOAR), for an estimated $350 million. Palo Alto-based Phantom was founded in 2014 by Oliver Friedrichs and Sourabh Satish to bridge the security gap by enabling smarter, faster, and stronger enterprise security operations. Its platform manages the entire gamut of security services by offering prevention, triage, and resolution to improve productivity and effectiveness. The company had raised $22.7 million in funding from investors including Blackstone, Rein Capital, In-Q-Tel, Foundation Capital, and Kleiner Perkins. It was last valued at $100 million in a January 2017 round.