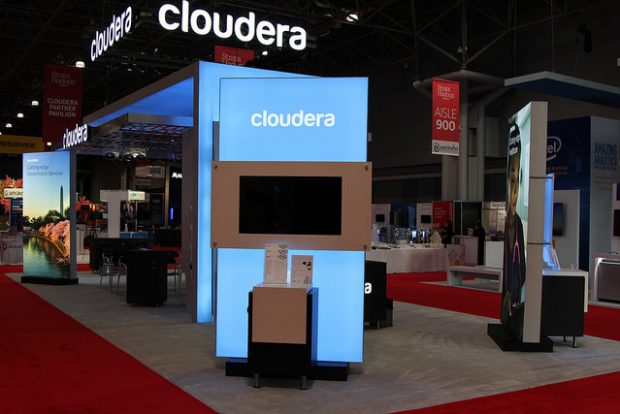 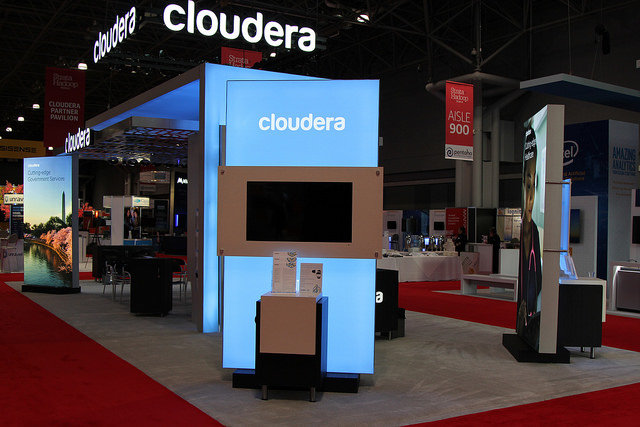 Billion Dollar Unicorn Cloudera (NYSE: CLDR) listed in April last year. Many expected it to be a strong IPO, but the company has not done very well under public scrutiny. Recently, it reported its fourth-quarter results where the weak guidance sent the stock to its lowest levels since it listed.

Cloudera attributed the lower revenue forecast to its planned change in sales strategy. During the results announcement, the company claimed that it made mistakes in its sales strategy by focusing on customers who weren’t driving enough revenue. It claimed that it was focused on pursuing too many new customers outside of its target market and thus fell short in bookings within existing customer expansion. It also realized that it was spending a lot more to acquire new customers and increase spending among existing customers. To address this, it is making changes to its field sales organization. It is looking to hire a new head of sales to drive its business to $1 billion in revenue. It is adding specialists to focus on cloud computing, machine learning, and analytics. Implementing this change, and seeing benefits from the change will take time. That is the reason, the company expects a nearly 20% growth in revenues over the year, compared with the Street’s estimates of 40% growth.