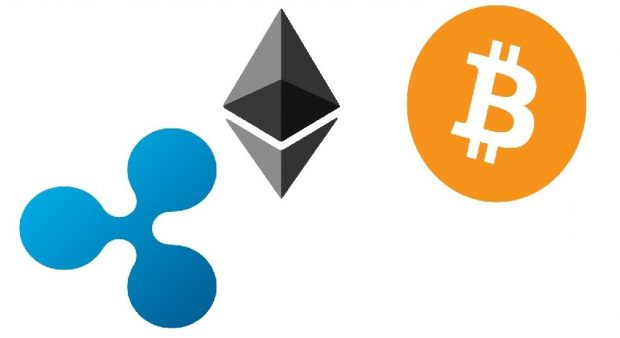 It’s been a rough couple of months for Bitcoin, Ethereum, and Ripple, but we’re slowly starting to see an upswing in value compared to the major crash that we saw at the beginning of the year. Experts are divided, however, on whether the currencies will ever truly bounce back.

Hindsight is 20/20, and many are keenly aware of that fact when it comes to the world of cryptocurrency. Those who got in on the ground level with Bitcoin, Ethereum, or Ripple enjoyed the meteoric rise that made many people multi-millionaires. As the market cap of these currencies grew into the hundreds of billions, they made the news time and time again for breaking record after record. The end of 2017 was a time of particularly high growth – especially for Bitcoin – and many people took the opportunity to invest in hopes that we’d continue to see this exponential rise in value, but they were disappointed in the beginning of this year as we saw one of the biggest crashes thus far. And herein lies the problem with cryptocurrency. 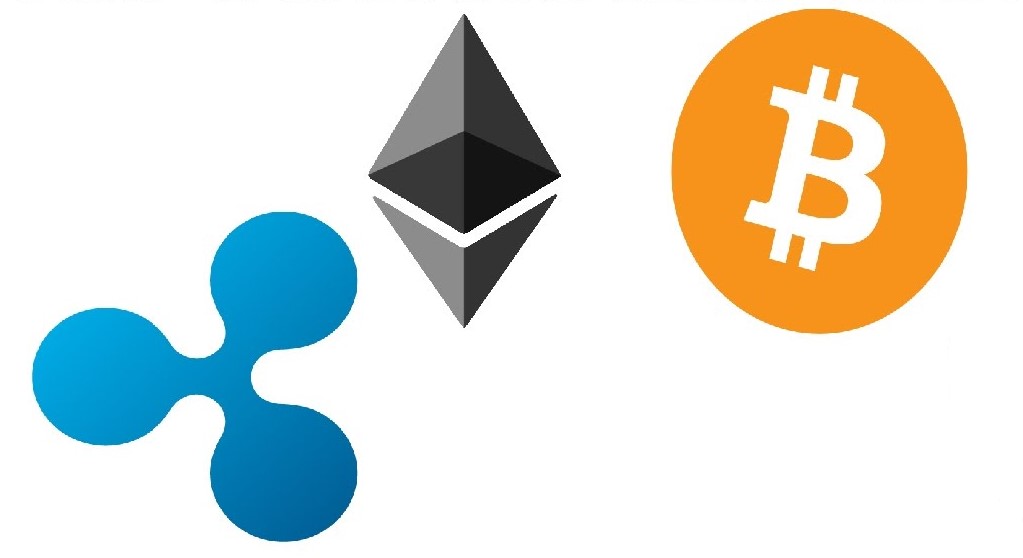 While experts may opine on whether Bitcoin, Ethereum, and Ripple are here to stay, the fact remains that the future is anything but certain. While it’s possible to look at recent trends and predict that the future will be bright or dismal, the market has proven time and time again that estimates from even the more knowledgeable analysts can be proven wrong – and this is largely due to the uncharted territory the investment world finds itself in with these new virtual coins.

Back before Bitcoin first made the news, it was a pet project of unknown origins with applications largely reserved for tech geeks. It’s possible now, however, to consider Bitcoin and coins like Ripple and Ethereum mainstream and part of the larger financial arena. Having this legitimacy added may seem like a good thing, but the increased regulation we’re starting to see may actually have a negative effect on cryptocurrencies as a whole.