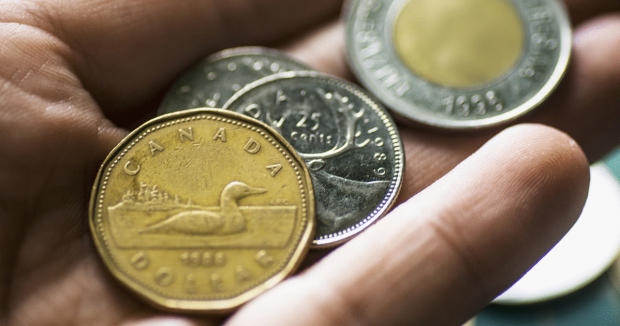 The Bank of Canada left rates unchanged and increased its estimate for the output gap. Nevertheless, the hawkish bias remains. What’s next? 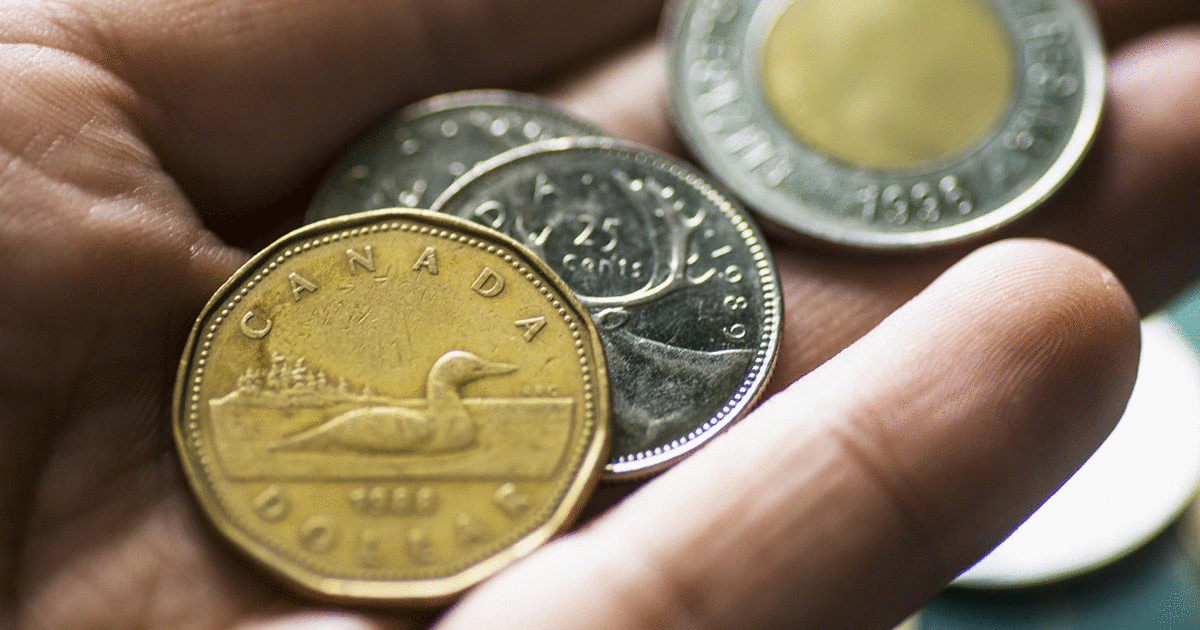 Here is their view, courtesy of eFXdata:

CIBC Research discusses the reaction to today’s BoC policy meeting and notes that the BoC statement struck a fairly balanced tone today, which leaves CIBC comfortable with expecting the next hike to come in July.

“Of course, the overnight rate was left unchanged at 1.25%. In saying that moves higher in core inflation were consistent with an economy operating with “little slack” the Bank hints that another rate hike will be coming in the months ahead. However, in still stressing that inflation is higher than previously expected due to “transitory” impacts such as gasoline and minimum wage, they’re clearly in no rush still regarding the pace of future increases.

Markets appear to have seen today’s statement as dovish, given little hint of an immediate rate hike. However, that’s not the Bank’s style and some of the more subtle changes regarding the inflation outlook mean we still see another move coming in July,” CIBC argues.