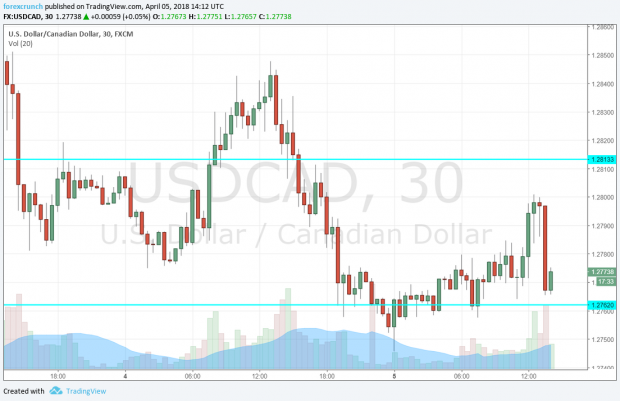 The Canadian dollar continues its recovery path and this time, Prime Minister Justin Trudeau is behind the move. Canada’s PM said that NAFTA talks are advancing in a significant way. So far, Foreign Minister Freeland and also the US and Mexican negotiators have made optimistic sounds. This time, it comes from Canada’s leader.

Earlier, Canada reported a larger than expected trade deficit and this weighed on the loonie. However, future trade is more important. Talks were stuck for a long time until the US removed a key demand of 50% minimum American content in North American cars. In addition, the US wants to focus its efforts on China rather than its neighbors. Both Mexico and Canada have been made exempt from the steel and aluminum tariffs imposed by Trump.

Canada’s trade with its southern neighbor is key to the economy, more than oil exports and fluctuations in their prices. 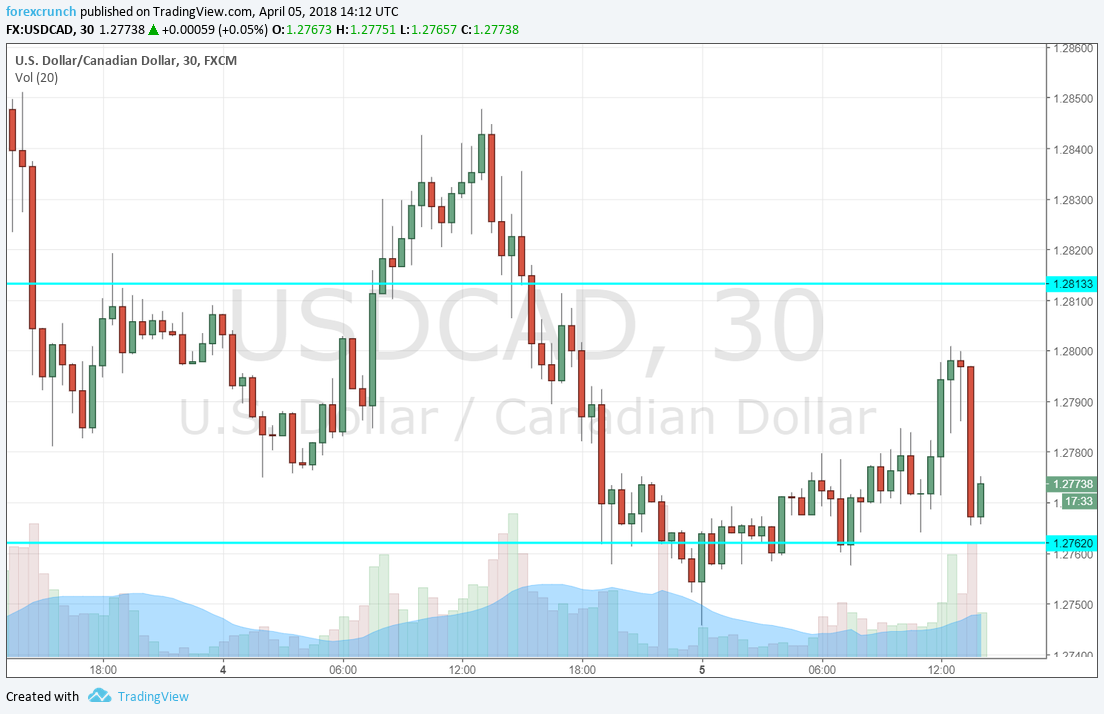