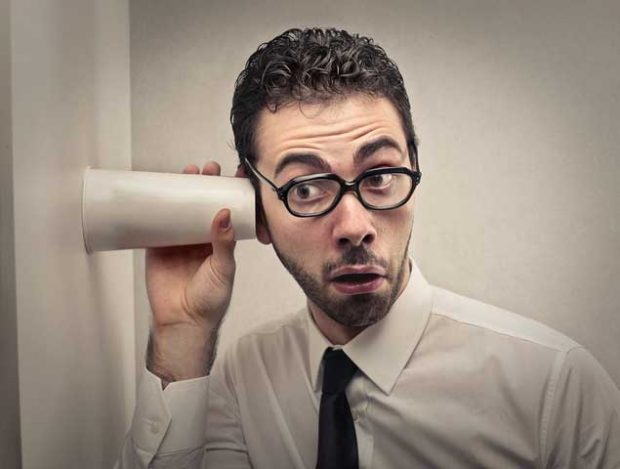 In the latest episode of a developing trade conflict between the two largest economies in the world, China has announced fresh tariffs on 106 U.S. products. The move is likely to exacerbate fears surrounding an impending trade war between the two countries. However, an actual date from which these duties would be levied was not announced.

Meanwhile, key White House officials downplayed trade war concerns, hinting that there was still room for negotiations on the issue. Also, despite a few jitters, recent data from the sector indicates that manufacturing is in fine fettle. This is why investing in selecting manufacturing stocks makes for a profitable option at this time. 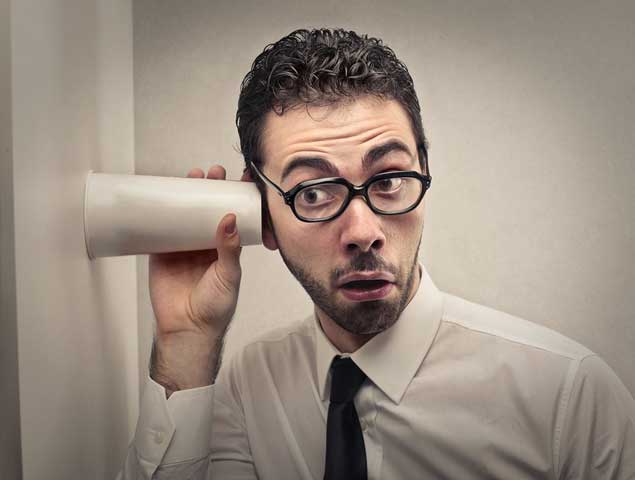 On Wednesday, key White House officials attempted to allay concerns about a possible trade war with China. Instead, they chose to characterize proposed tariffs as a “threat”, designed to aid the U.S. economy. In an interview with Fox Business Network, President Trump’s economic advisor Larry Kudlow said tariffs were “just the first proposal” when it came to resolving a lingering trade dispute.

Kudlow added that back-channel discussions and negotiations would also come into play. Meanwhile, Trump tweeted: “We are not in a trade war with China, that war was lost many years ago by the foolish, or incompetent, people who represented the U.S.”

At the same time, White House press secretary Sarah Huckabee Sanders refused to confirm whether proposed tariffs would indeed be imposed. Meanwhile, China’s Ambassador to the United States Cui Tiankai said his country would prefer to resolve this trade dispute via discussions. However, “it takes two to tango,” he added.