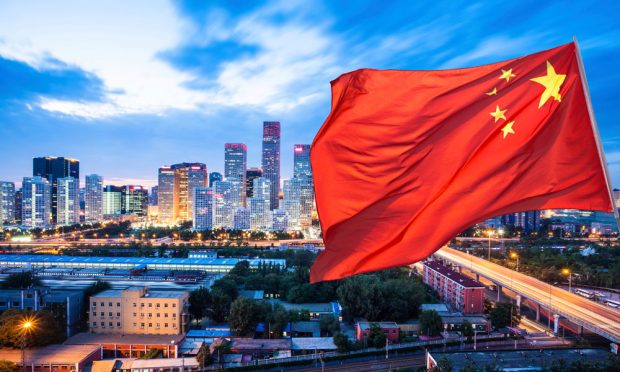 The unique characteristics of China makes it a very important country. It is the leader in manufacturing, and its services industry is booming. Most Western companies like Apple and Microsoft would be very different without China which manufactures their products. This is made possible by the country’s large population, low labor costs, and the huge population of educated young people. China is also the biggest buyer of US treasuries. 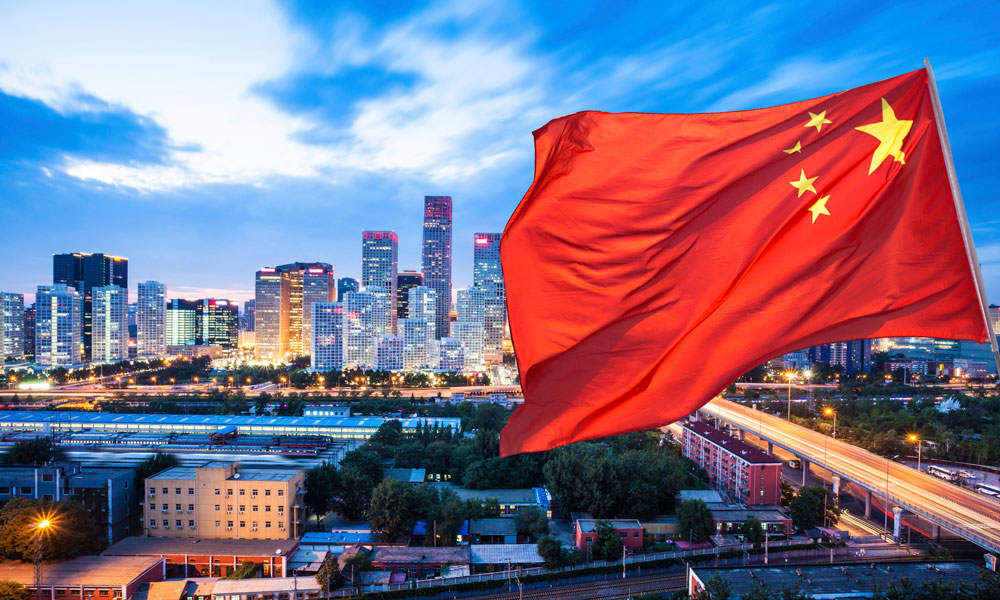 The continued growth of the global economy has made it possible for Chinese corporations to grow. Companies like Huawei and ZTE have become the biggest players in telecommunication while e-commerce companies like Alibaba have become the biggest players in global trade. On infrastructure, China has launched the One Belt project that aims to fund major developments in the emerging markets and Europe.

As such, China has become the biggest consumer of commodities, and the biggest producer. Therefore, investors use China as an indicator of the global growth. When the country grows, it indicates that the global economy is growing as well.

This is the main reason why investors pay close attention to the Chinese data. Today, the country released the economic growth numbers that matched the forecasts of economists.

In the first quarter, the country’s GDP expanded by 1.4%. This was slightly lower than the expected 1.5% and last quarter’s 1.6%. On an annualized basis, the economy expanded by 6.8% which was in line with the analysts’ forecast. The number showed a resilience of the Chinese economy despite of the emerging challenges including the trade tensions and the increased oil prices.

The impact of these issues was seen on the country’s fixed asset investment (FAI) which were lower in March. The data showed that the FAI fell from last month’s 7.9% to 7.5%. Analysts expected the investments to grow by 7.6%. This is an indication that investors and businesses are unsure of what to expect from the ongoing escalation about trade. Just yesterday, Trump accused China of devaluing its currency. By devaluing the currency, the country is able to boost its exports by making them cheaper.