The Commonwealth nations are meeting in London at a crucial time for the host nation. With just one year until the UK begins its departure from the European Union, new agreements need to be struck and important arrangements made.

While Brexit is not on the formal agenda at the Commonwealth Heads of Government Meeting, it’s no coincidence that the UK has chosen to host the summit for the first time in 20 years at this precise moment. For prominent Leave campaigners, the Commonwealth was a key symbol of the economic opportunities that lay outside the EU. They claimed that the EU was limiting the UK’s ability to trade with countries outside the bloc, and predicted great deals with some of the country’s 52 Commonwealth partners, spanning the globe from North America to Africa and on to Asia.

So hosting the CHOGM provides a UK government embroiled in the process of Brexit with a perfectly timed opportunity. It can use this moment to seek to reinforce a positive message about the potential alliances that await “Global Britain” outside the EU. 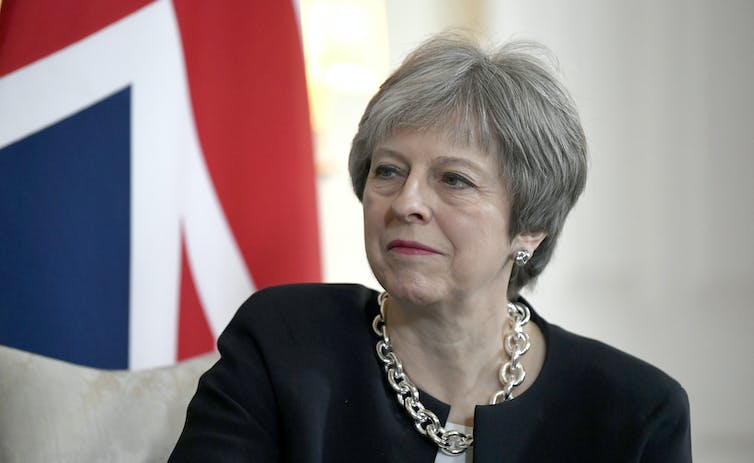 May is on the look out for new partners. EPA

To match the symbolic importance of the Commonwealth to the UK government’s wider vision for its place in the world, the meeting has an ambitious and optimistic agenda. It aims to tackle matters of sustainability, democracy, security and prosperity, although there are some doubts about the organisation’s capacity for addressing issues of such magnitude.

Meanwhile much of the UK’s interest in the Commonwealth relates to securing free trade agreements with priority partners after Brexit. Its key targets for trade deals include Canada, New Zealand, Australia and India. The meeting will allow further informal talks with these countries, although the gains from any eventual agreements are likely to be small given the large distances and low levels of existing trade between the partners.