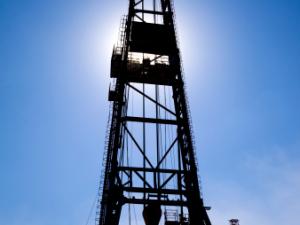 Crude’s Message In A Bottle U.S. crude oil production is at a record high but supplies of oil keep falling. Have you stopped to wonder why? Well, there are many reasons, such as record demand, but a larger issue has to do with shale oil. Yesterday’s oil prices initially rallied on a report that Saudi Arabia was raising crude prices for customers, showing that they are confident about demand and not worried about losing market share. It later fell on a report by Genscape that supply in Cushing, Okla., rose 1.57 million barrels since last Friday. Yet, warning signs about shale, both in production with bottlenecks in the Permian shale basin and reports of high decline rates, are raising concerns that the world may be putting too much faith in shale to keep the world supplied with oil.

Let’s talk bottlenecks first. Reuters is reporting that while the Permian Basin in Texas is leading the way in U.S. oil production, the increase in production, is causing major bottlenecks as pipelines transporting the crude have filled up more quickly than expected. This has caused a drop in price and could pose a threat to investment and future production. Pipelines have filled to near-capacity and with few new pipeline projects scheduled for this year, producers may be forced to slow drilling, or even shut down active production. 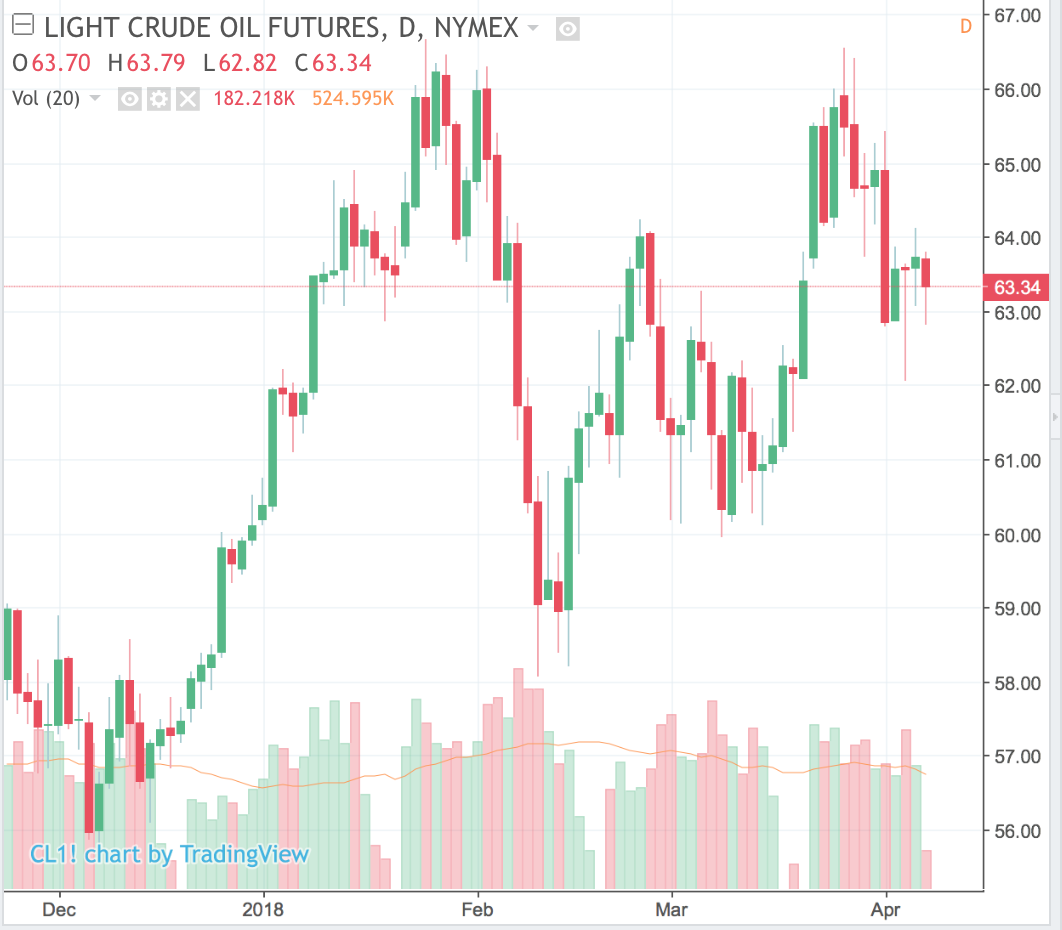 Reuters reports that production in the Permian Basin has hit a record 3.08 million barrels a day in March, nearly one-third of overall U.S. production of 10.4 million bpd, according to the Energy Information Administration (EIA). Now with Prime land already drilled, it seems that Permian drillers are branching out into relatively less-profitable areas of the region, according to John Zanner, energy analyst for RBN Energy. “As these fringe areas begin to get exploited, we are seeing more and more crude that needs to find a pipeline to Cushing or the Gulf Coast,” he said.

Yet, this is just part of the problem. In the rush to produce shale are we going to be able to sustain U.S. production growth over the long run just relying on the Permian? Even if we had pipelines to get the oil out, there are concerns that we may be seeing signs of weakening Permian production promise.