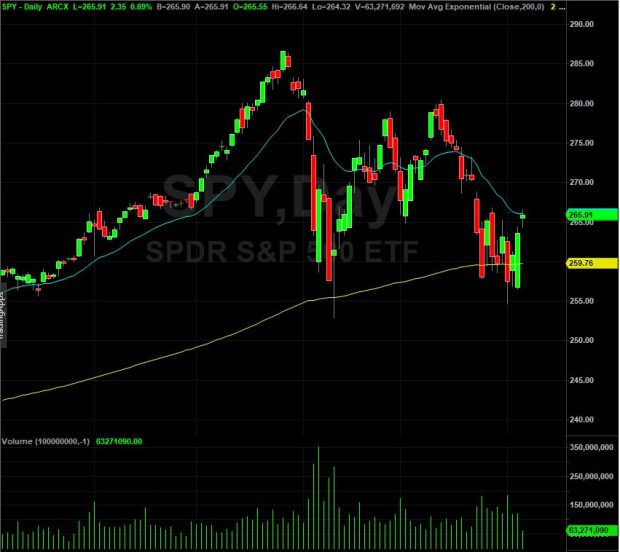 The Dow Jones Industrial Average showed resilience after it made a major turnaround on close of trading on Wednesday following a disastrous morning performance.

Analysts had expected the markets to drop drastically after China hit back on the US with a 25% tariff on 106 products. The trade war started last month when the Trump administration announced it would impose tariffs worth $50 billion on Chinese exports to America. 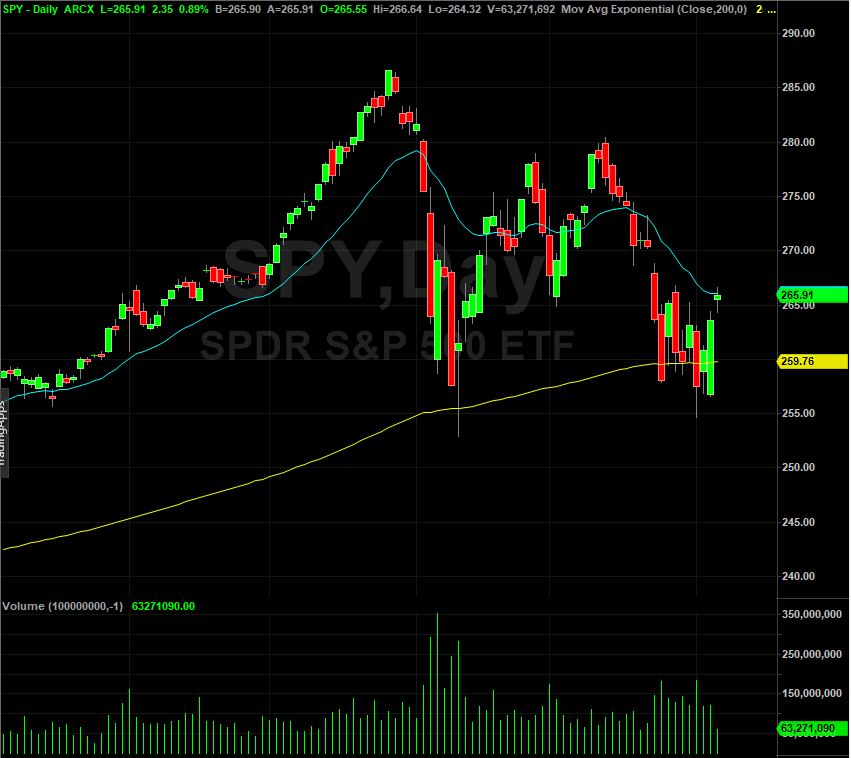 China retaliated by imposing a tariff of 25% on more than 100 American products to the country. Among the US products affected by China’s tariffs include chemicals, soybeans, planes, cars, and whiskeys.

China latest move saw the Dow slide by 2.1%, or 510 points on Wednesday morning, but later made a surprise turnaround rising about 230 points, or 1% to stand at 24,264 in the afternoon.

The turnaround was the biggest comeback for the DJIA since Feb. 6 when it dropped by 2.33% before later gaining 2.35%. The Nasdaq and the S&P 500 also reversed their morning declines to close the day up 1.45% and 1.16% respectively.

US companies that are likely to be affected by the China’s tariffs posted varied results on Wednesday. Stocks of United Technologies, Inc. (UTX) and Caterpillar, Inc. (CAT) both rose 0.66% and 0.06% respectively.

On the other hand, General Motors Co. (GM) traded very low at some point on Wednesday but later closed up 2.9% with Boeing Co. (BA) dropping 1%. Stocks of companies within the energy and industrial sectors ended the day as the biggest losers on Wednesday.

Alec Young, the managing director of Global Markets Research at The Financial Times Stock Exchange 100 Index raised concerns over the possible US-China trade war. Young said that despite corporate fundamentals remaining strong, the increasing trade tensions between two of the world’s largest economies are perceived as a growing threat to corporate earnings and global growth, a move that is lowering equity valuations.