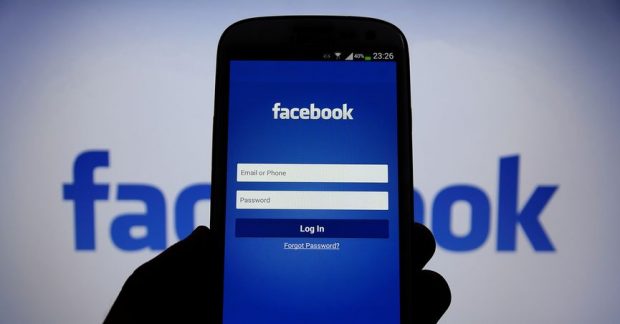 Facebook Inc. (FB) operates a social networking website worldwide. The Company’s products for users are free of charge and available on the Web, mobile Web, and mobile platforms, such as Android and iOS. Its website enables users to connect, share, discover, and communicate with each other. The Facebook Platform is a set of tools and application programming interfaces that developers can use to build social apps on Facebook or to integrate their Websites with Facebook. It offers products that enable advertisers and marketers to engage with its users. Facebook Inc. is headquartered in Menlo Park, California.

It’s been a rough few weeks for the social media giant. As we discussed just a few weeks ago, the company has been rocked by a series of scandals related to data breaches and user privacy. These scandals include the use of user data from more than 85 million accounts by Cambridge Analytica–a firm embroiled in the US 2016 election/Russia mess.

This week, Facebook CEO Mark Zuckerberg has been on capitol hill trying to tamp down various fires and stave off any additional regulation the US Congress may impose in the wake of this PR disaster. So far, reviews are mixed. Zuckerberg was blessed by the fact that Congress–or at least the members of the Senate questioning him–seemed woefully underinformed about Facebook–and the internet more generally.

Under a barrage of questions from Senators who were roundly mocked as AOL email users rather than tech-savvy individuals, Zuckerberg avoided the worst outcomes and successfully handled most issues. However, it remains to be seen how these scandals will play out in terms of Facebook’s user base, ad revenues, etc. We still don’t know if users will quit en masse once the full details of the various privacy abuses are revealed.

Our models currently rate the stock a SELL. This is a downgrade from our last article on the firm – when it was rated HOLD. We may see some fluctuation here, as the one-year forecast figure is hovering around -5% at the moment.