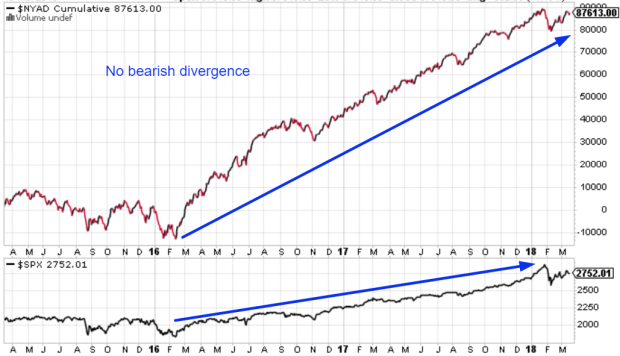 Bull market tops are marked by long periods of bearish breadth divergences. In other words, breadth needs to be consistently deteriorating before the last rally of a bull market ends.

This was not the case from 2017 to January 2018. Breadth continued to move higher with the S&P 500, which means that there was no bearish breadth divergence. 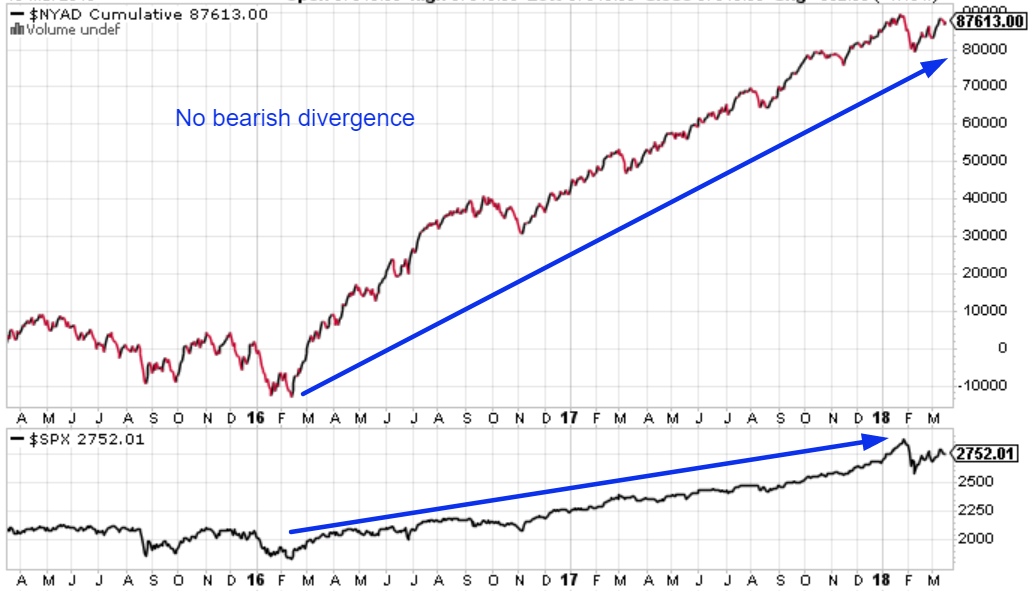 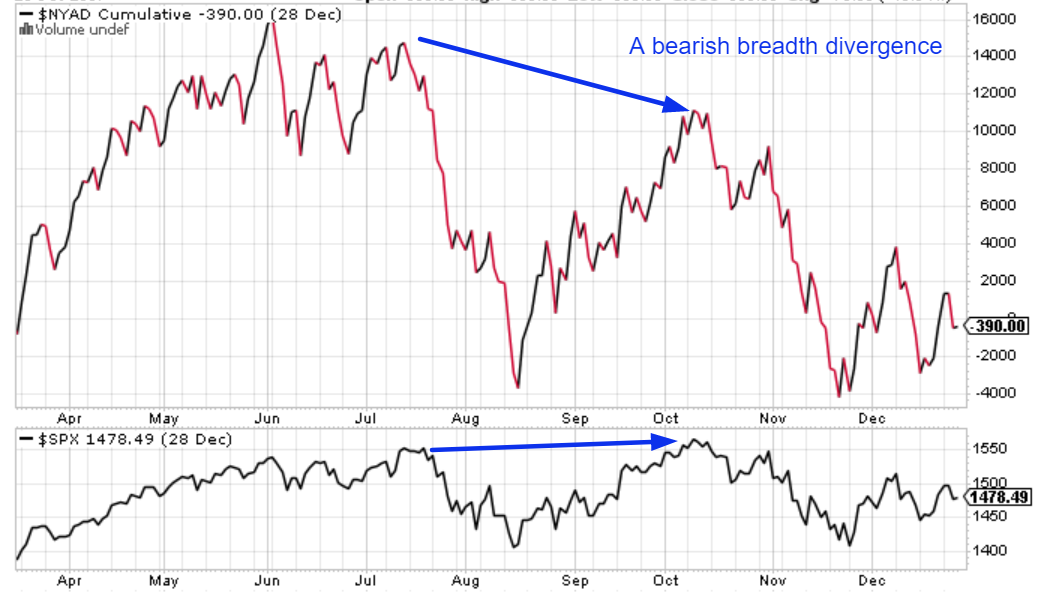 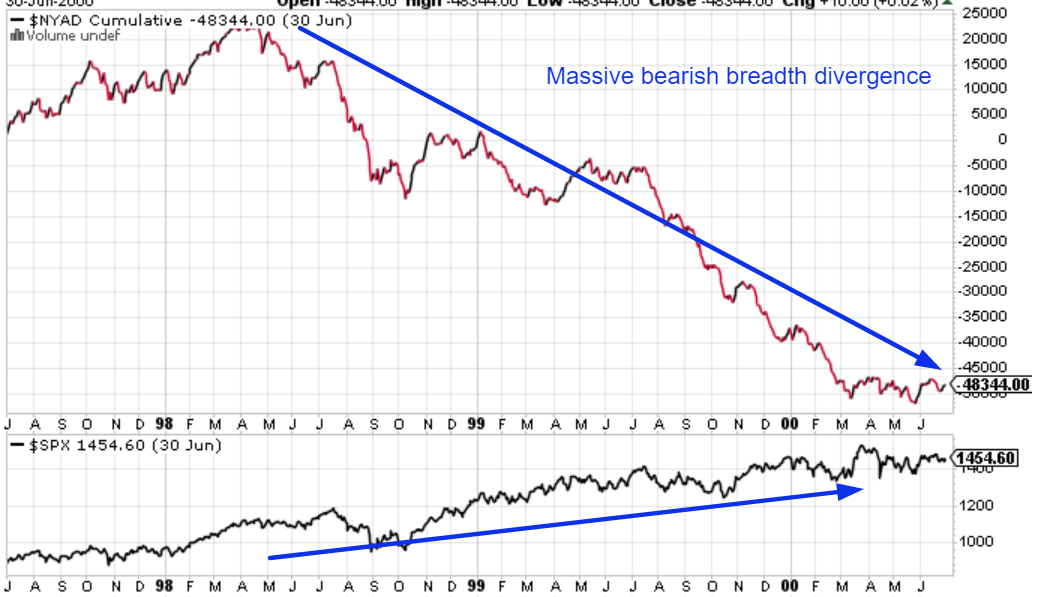 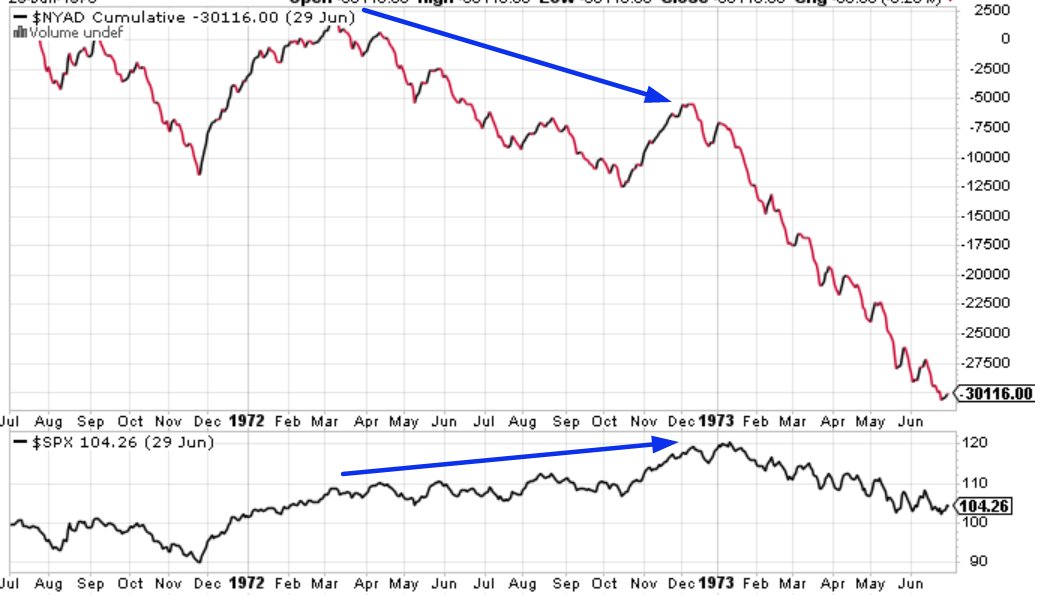 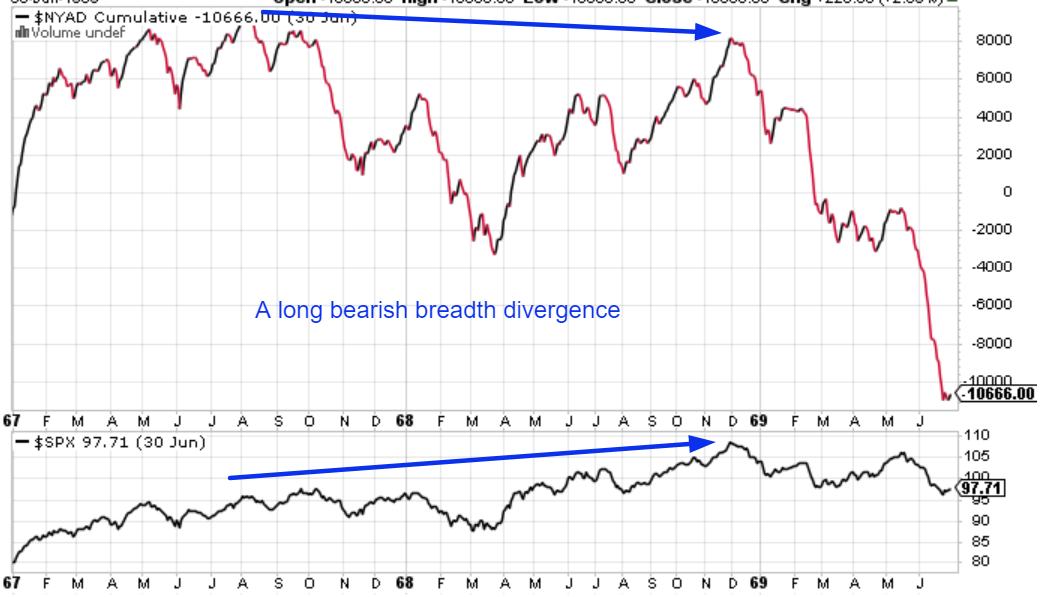 The economy continues to improve

The economy continues to improve today, showing no signs of slowing down.

You can see the unemployment rate is clearly trending lower.