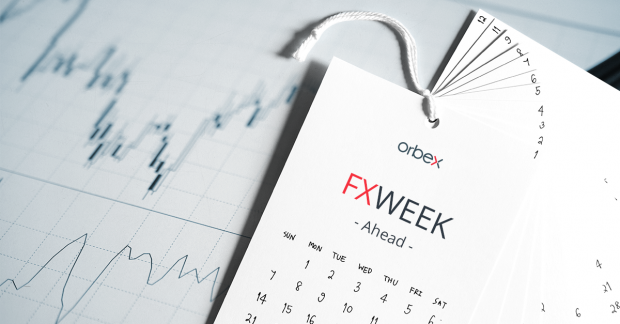 The markets were witness to another week of volatility with various themes playing out. The uncertainty surrounding trade wars finally eased after the Chinese Premier was seen softening his stand last week in a speech where he promised to open the doors to China’s markets.

The week ahead will continue to see the volatility especially in Syria and the Middle-East. Commodity markets are likely to react to the developing news. On the economic front, the week ahead will see the central bank meeting from the Bank of Canada. No changes to interest rates are expected at this week’s event. 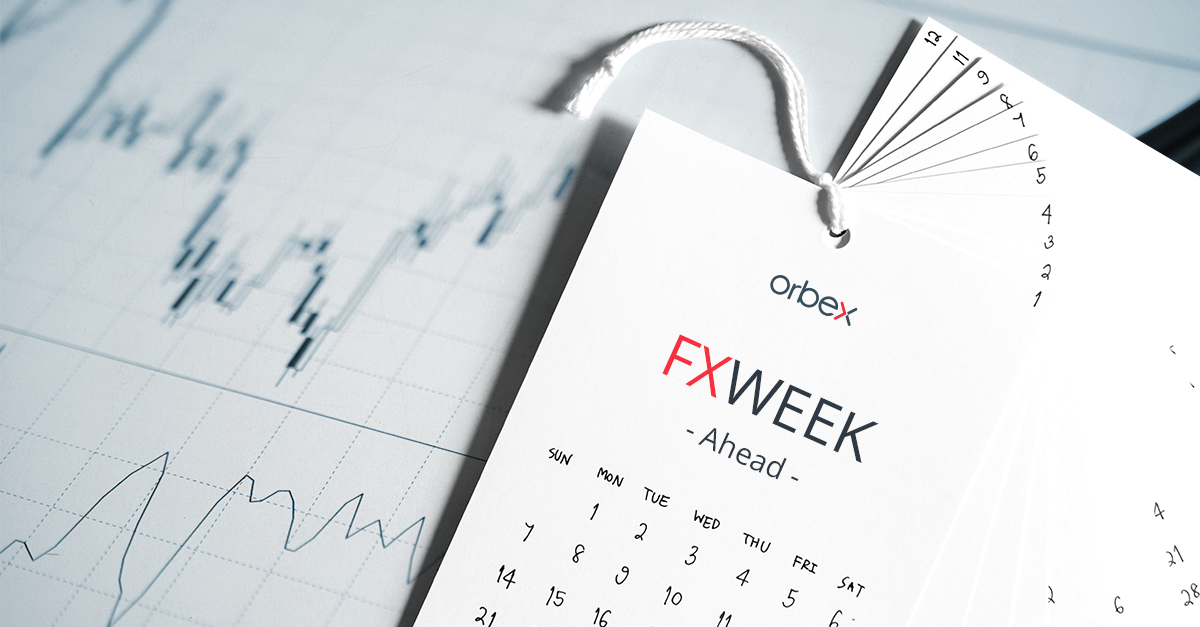 Inflation will remain the main theme of the week as various economies will be releasing the inflation report. New Zealand will be reporting on its first quarter inflation data this week, which will likely shed more insight into how consumer prices behaved during the first three months of the year.

Elsewhere, monthly jobs report from Australia will also garner attention. The Australian unemployment rate is expected to fall to 5.5% from 5.6% previously while the monthly employment change is expected to show a 20k print on the jobs added.

Here’s a quick recap of the key economic events due this week.

The markets will be looking to the fresh inflation and jobs data that will be released from the UK this week. The data covers the period of March as far as consumer prices are concerned. Both the data points will be closely watched as investors adjust their odds for the proposed rate hike from the Bank of England in May.

Core inflation which excludes food and energy prices are expected to remain steady at 2.4% posting the same pace of increase as the month before. Ahead of the inflation data, the monthly labor market report will be released.