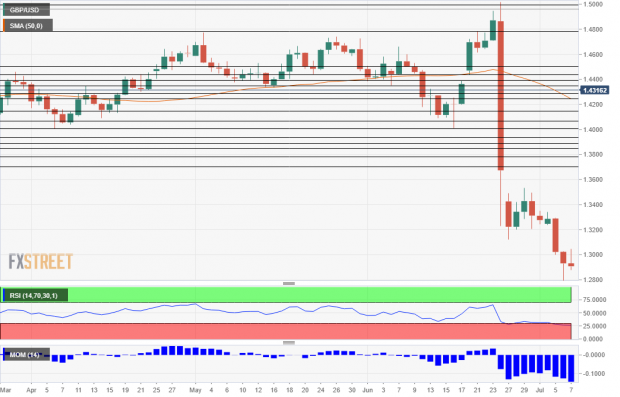 GBP/USD Is Returning To Pre-Brexit Levels – Lines To Watch

This is how it looked back then: 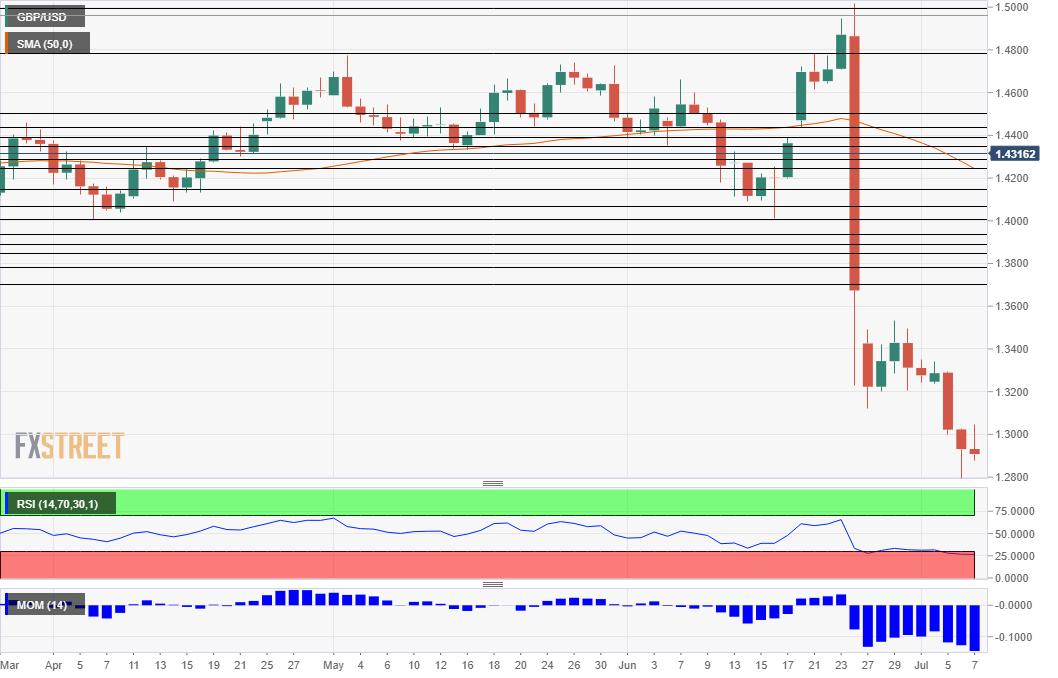 The current recovery is based on the weakness of the US Dollar across the board and also some hope about the British economy. Productivity is finally rising after a decade in the doldrums, the Bank of England is set to raise rates, and even wages are on the march to the upside. The hopes that pay is accelerating will be put to the test with the jobs report on Tuesday.

Also, there is hope that Brexit negotiations on trade will yield a favorable outcome for markets: the closest possible relationship and regulatory alignment between the EU and the UK after Brexit.

Here is how the recent rise looks on the chart: 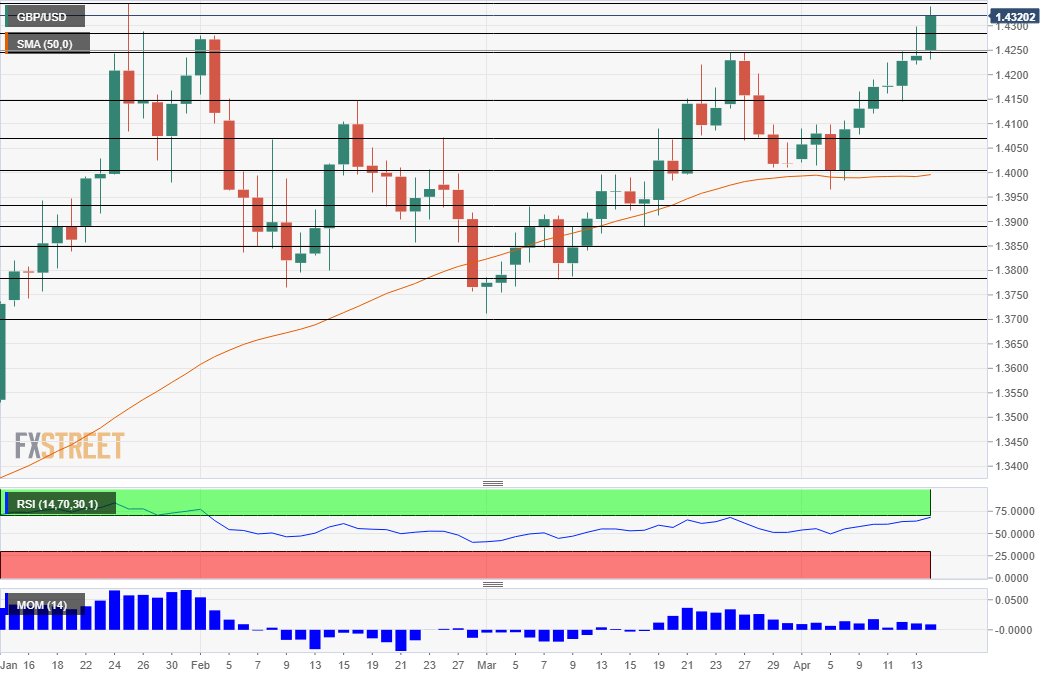 Looking up, the next interesting line is quite close: On June 17th, 2016, the weekend before the Brexit Referendum, the GBP/USD closed at $1.4390. This is not too far from the January 25th, 2018 high and serves as immediate resistance.

The next level to watch is $1.4435. This is the level the pair opened at on June 20th, when hope for a Remain vote was beginning to being priced in. It is not too far from current levels.

Further above, we find the round number of $1.4500, which is of psychological importance.

Further above, $1.4620 served as a stepping stone on the way up just before the critical vote, $1.4800 capped the pair on the eve of the referendum, and $1.5000 is a very round number that was touched when exit polls showed that Remain was on the verge of winning and before the actual results were counted. 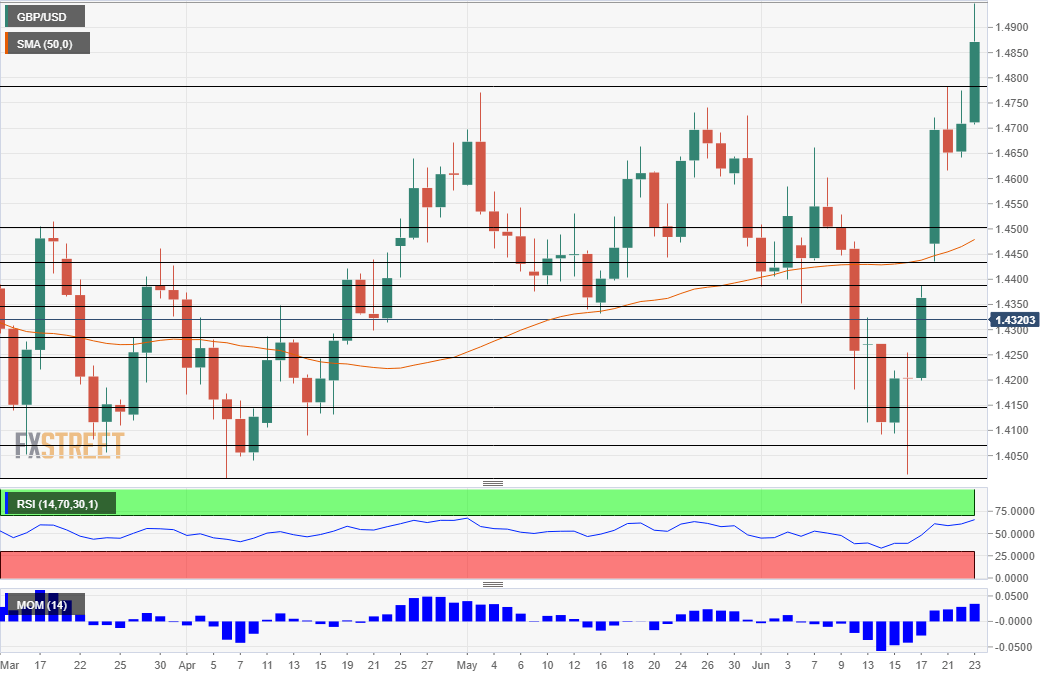 At the time of writing, a break out seems to be a matter of time. One hesitation from the Fed about raising rates or a rise in UK wages (even only as expected) could send the pair higher. However, if this does not materialize, the GBP/USD will have marked a double-top.