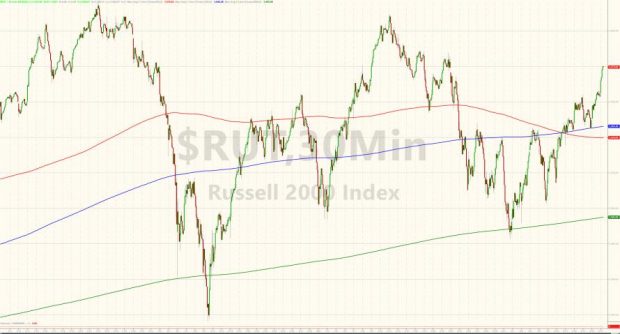 One glimpse at the pumps and dumps in Small Caps over the last few weeks and it is clear that volatility is back. 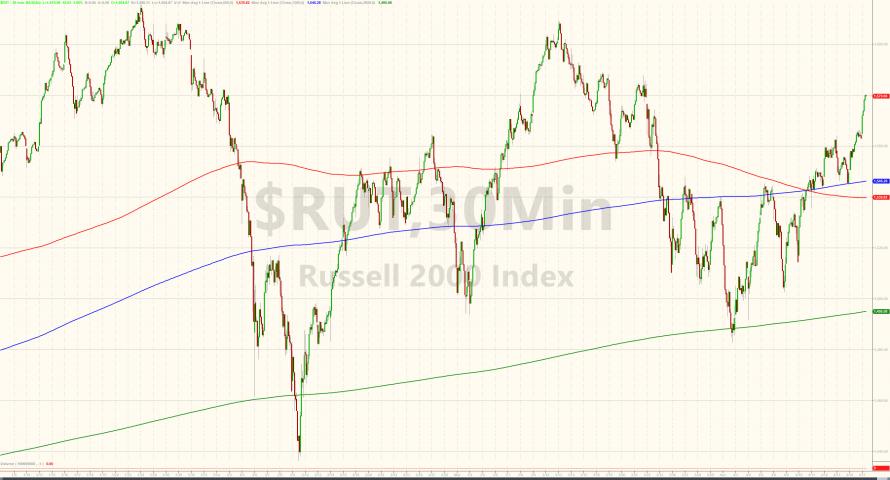 But as former fund manager Richard Breslow notes, for all the much anticipated fun of having volatility back, it has proven to be a really tricky time to trade.

It isn’t that this is the bad kind instead of the good. Which is a sort of euphemism for not really having a handle on what is going on.

But, frankly, no one can be faulted for looking at this environment and struggling to keep up with the narrative thread. 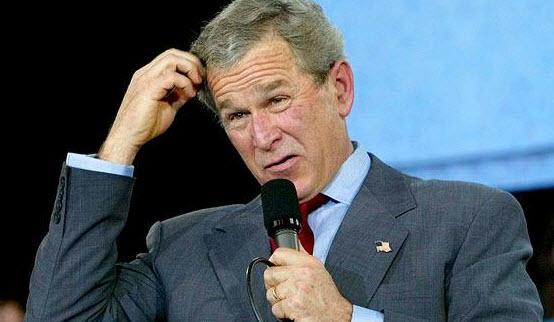 So rather than trying to shoehorn a coherent and all-encompassing explanation of current price action, this is one of those times where you may just need to go with the flow. Even if at times those flows seem wholly at odds with each other.

This is a trading not an investing market. Very few of us are having great thoughts that facilitate making money now. Open mindedness and flexibility are usually valuable traits in investing. Never more so than now. Wishing things to be so won’t change the numbers. And guessing where things are headed over the long haul is interesting but not more than that.To add insult to injury for those struggling to find their groove, put together what people are bemoaning and it comes down to: what they want to trade isn’t moving, what should be going down is creeping higher and what should be going up finds itself trying to scale a greased pole. 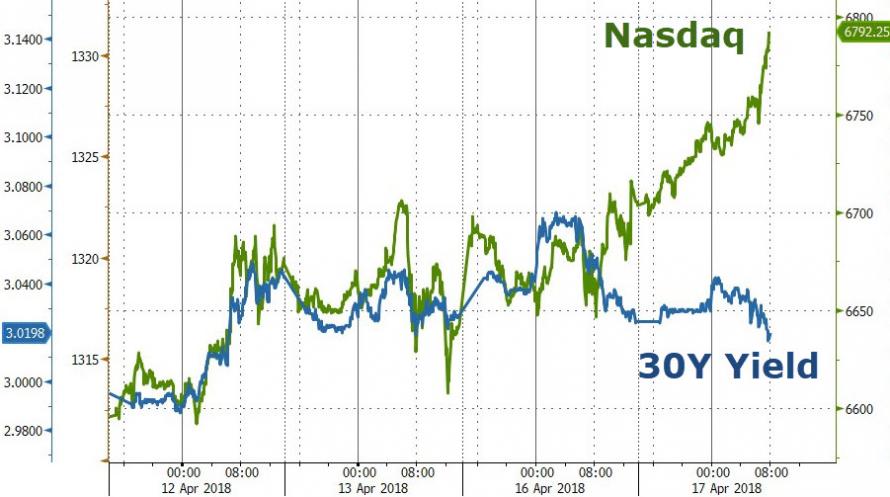 This is all oddly, if annoyingly, appropriate.

Forget for the moment the major geopolitical issues, investors are tying themselves into all sorts of analytical knots over issues that should be a trader’s bread and butter. I read an excellent article last night that successfully argued that the European economy was going gangbusters even as it is markedly slowing. That reform within the EU is gaining speed while things are hopelessly deadlocked. That the ECB needs to be preemptive in its normalization efforts but should let things run hot so it all doesn’t crash and burn. And it all made perfect sense.