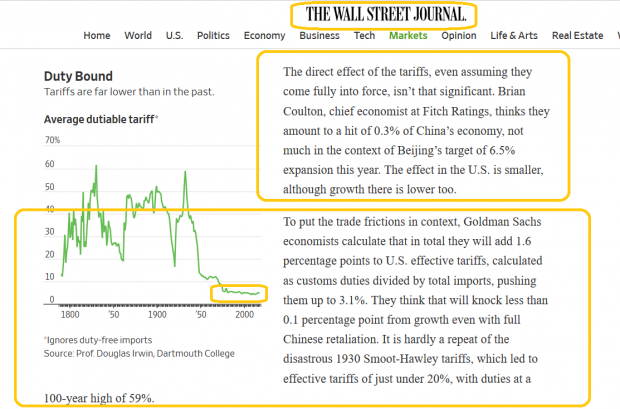 The main drivers of global stock, bond, and gold markets are interest rates and demographics. Unfortunately, most investors focus on items that get a lot of media attention but are almost irrelevant to price discovery in the markets. 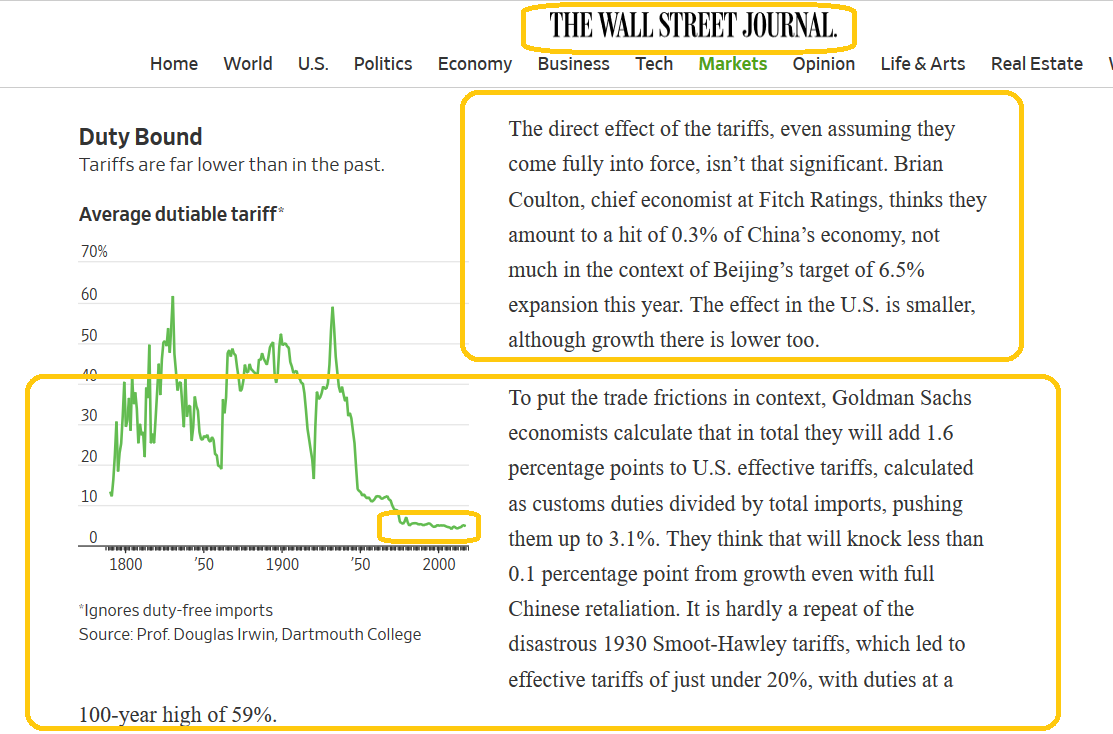 I’ve predicted that there will be no trade war, but governments around the world will roll out a modest amount of mildly inflationary tariff taxes.

Clearly, top economists at both Fitch and Goldman have the same outlook that I do. Moderate tariffs are getting a lot of flashy media coverage, but what really matters to the major markets is Fed policy, US citizen demographics, and Chindian citizen demographics.

Some tax cuts have now been passed in America.  Yellen and most democrats call them “ill-timed stimulus”. Most republicans appear to believe the tax cuts are well-timed stimulus that combined with deregulation could create tremendous GDP growth, using ridiculous demographics to do it. Throughout world history, this type of thinking has been typical in the late stages of ruling empires.

Libertarians believe there is no bad time to do a tax cut because tax cuts are about the restoration of citizen freedom and morality rather than economic stimulus. They believe these tax cuts must be accelerated until the income and capital gains taxes are eliminated regardless of the consequences for the debt-obsessed government.

The libertarians believe the US government resembles a mafia extortionist operation more than a government. Are they correct?

Well, probably. I don’t think most republicans or democrats really want to face the reality of what governments around the world have become, and nor do the governments themselves.

Regardless, with the Fed engaging in significant QT and a rate hiking cycle, the ability of the US government to finance itself is about to come under stress that is unprecedented in America’s history. Sanctions and tariffs are irrelevant to this stress. QT, rate hikes, and demographics are of epic relevance.