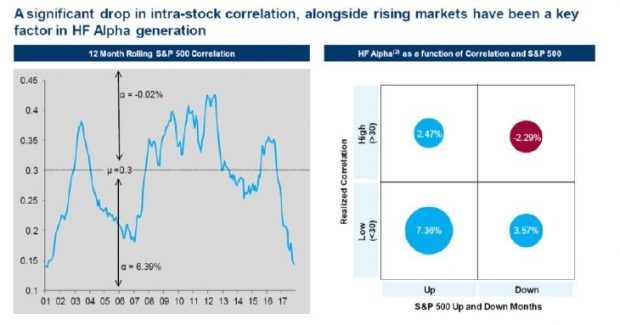 Hedge Funds Are Expected To Return 8.5 Percent In 2018

Skenderbeg Alternative Investments put into perspectives for the month April 2018.

“The whole problem with the world is that fools and fanatics are always so certain of themselves, and wiser people so full of doubts.” – Bertrand Russell 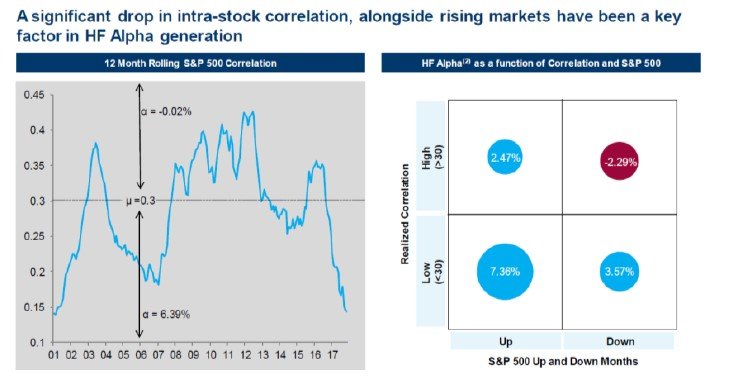 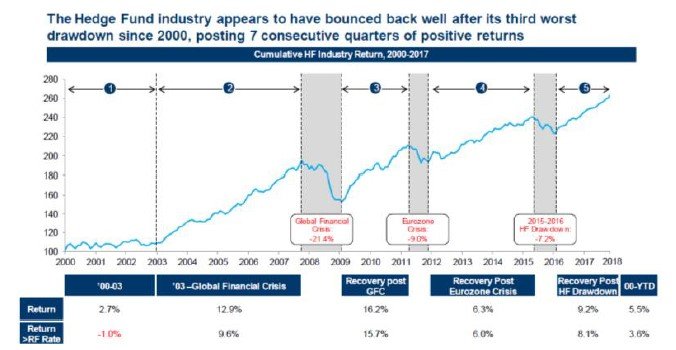 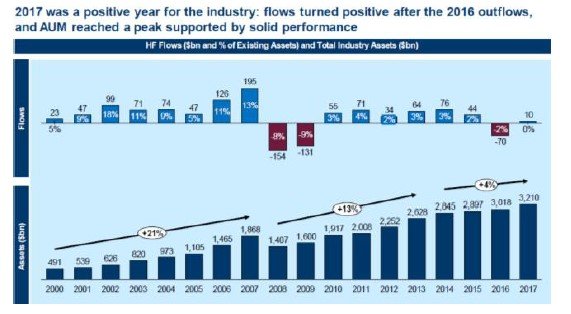 Hedge funds on the heels of a surprisingly strong performance in 2017 are raising hopes for an encore. Investors expect their managers to return 8.5 percent in 2018, according to a Credit Suisse Group AG survey. That’s the most enthusiasm around the smart money since 2012, when global markets were rallying in recovery mode, benefiting from a massive injection of monetary stimulus. While real-money managers have attempted to curb expectations in a world of normalizing rates and increased volatility, hedge fund outlooks have brightened after sur-prising on the upside last year. The average realized return was 8.5 percent in 2017, versus an allocator target of 7.3 percent, according to the survey conducted in December and January, covering 45 participants with $1.1 trillion in hedge funds.

It may be more than just a case of recency bias, however. Whipsaw trading and market-moving headlines have put hedge funds in their com-fort zone, where they can suss out inefficiencies and prove their security-selection mettle. It’s an advantage that’s been rare in a relentless fixed-income and equity bull market pushing index-trackers higher and higher. 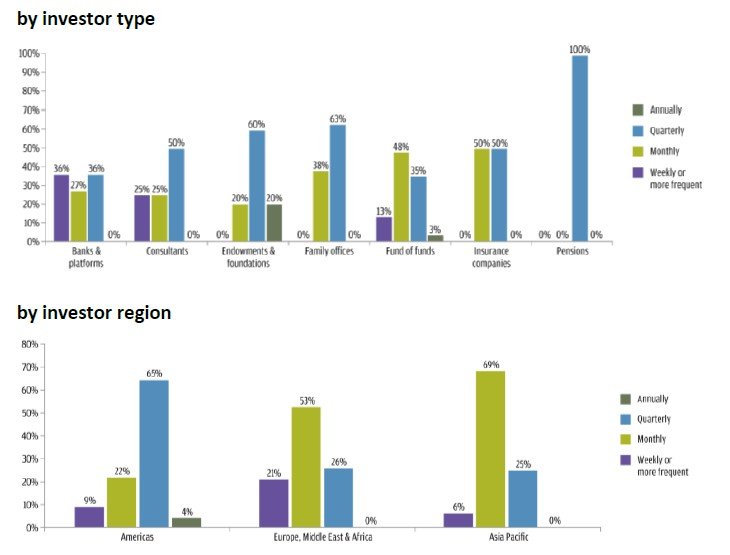