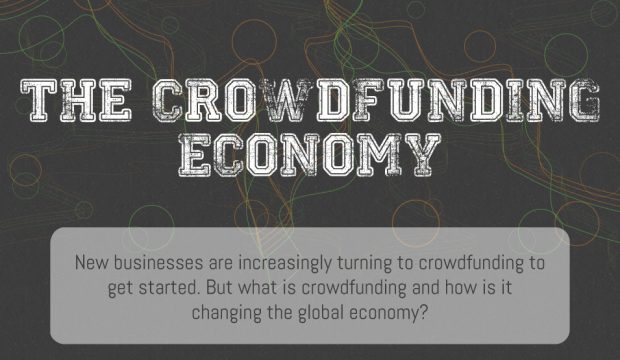 How To Kickstart Your Kickstarter

vHave you ever wanted to start a business or project but been put off by the inability to raise funds to kickstart your idea? Traditionally, banks and large business finance corporations were the only option for securing financial investment but today many entrepreneurs are turning to crowdfunding, including the popular platform Kickstarter.

Having the right steps in place could mean the difference between success or failure for some. Credit report experts Credit Angel have compiled their top tips to help you kickstart your Kickstarter. 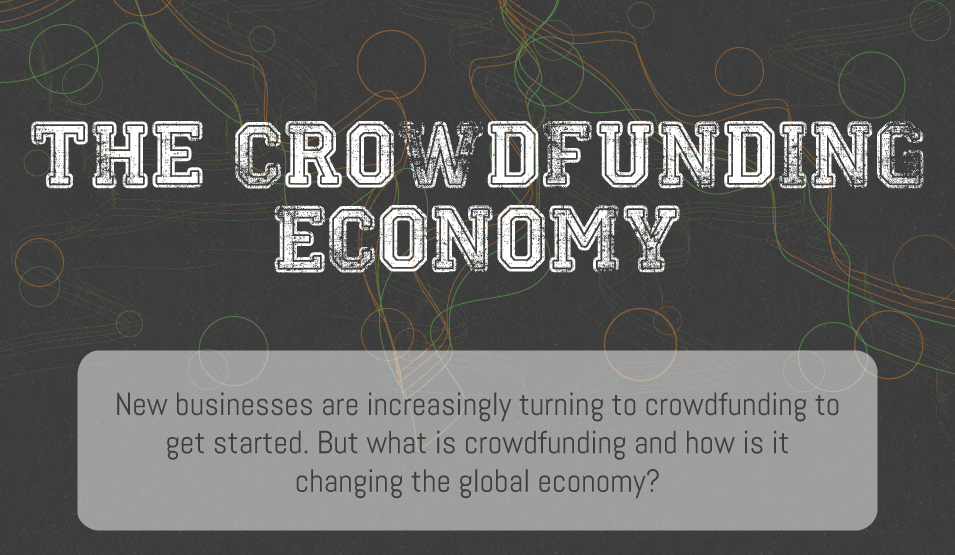 Bringing together small businesses looking for funds, with individuals who want to support projects and companies they’re passionate about, crowdfunding is transforming the way that businesses raise capital.

The concept gained real significance in 1997 when a British rock band Marillion used the crowdfunding forum ArtistShare to finance their reunion tour. By asking their supporters to individually contribute a small donation, their fanbase managed to raise the large sum, and all without the need of an investor. ArtistShare became the first dedicated crowdfunding platform following this success.

Since ArtistShare an influx of crowdfunding platforms have established themselves within the UK and the market is still growing at an incredible rate. Reacting to the economic crash platforms such as CrowdCube, Kiva and Kickstarter were developed with the intention of benefitting hopeful entrepreneurs in a time of no hope. Since then, these credible crowdfunding platforms have gone from strength to strength, whilst adding millions to the British economy.

Although the initial idea of crowdfunding was developed with start-ups in mind, the concept has since been adopted by much larger corporations. With several thousand projects being funded over the world, crowdfunding has added a staggering $65 Billion to the global economy.

Crowdfunding is so effective because no one investor is required to find substantial funds to back what may seem to be an unproven idea therefore lessening the risk to any one individual. One of the great advantages of crowdfunding your idea is that having several investors within a single network, creates its own support group, with each investor likely to have a vested interest in making the idea work.