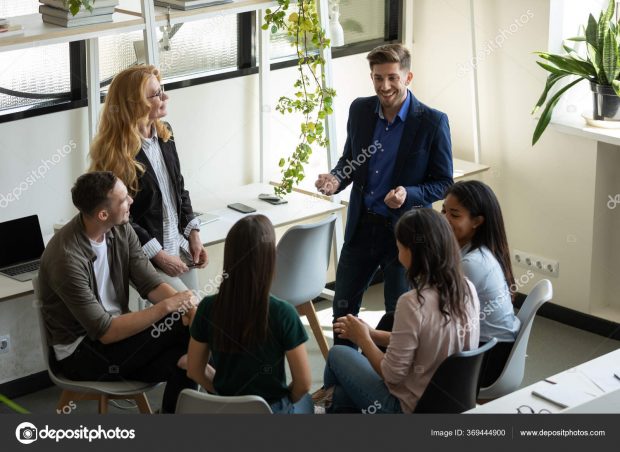 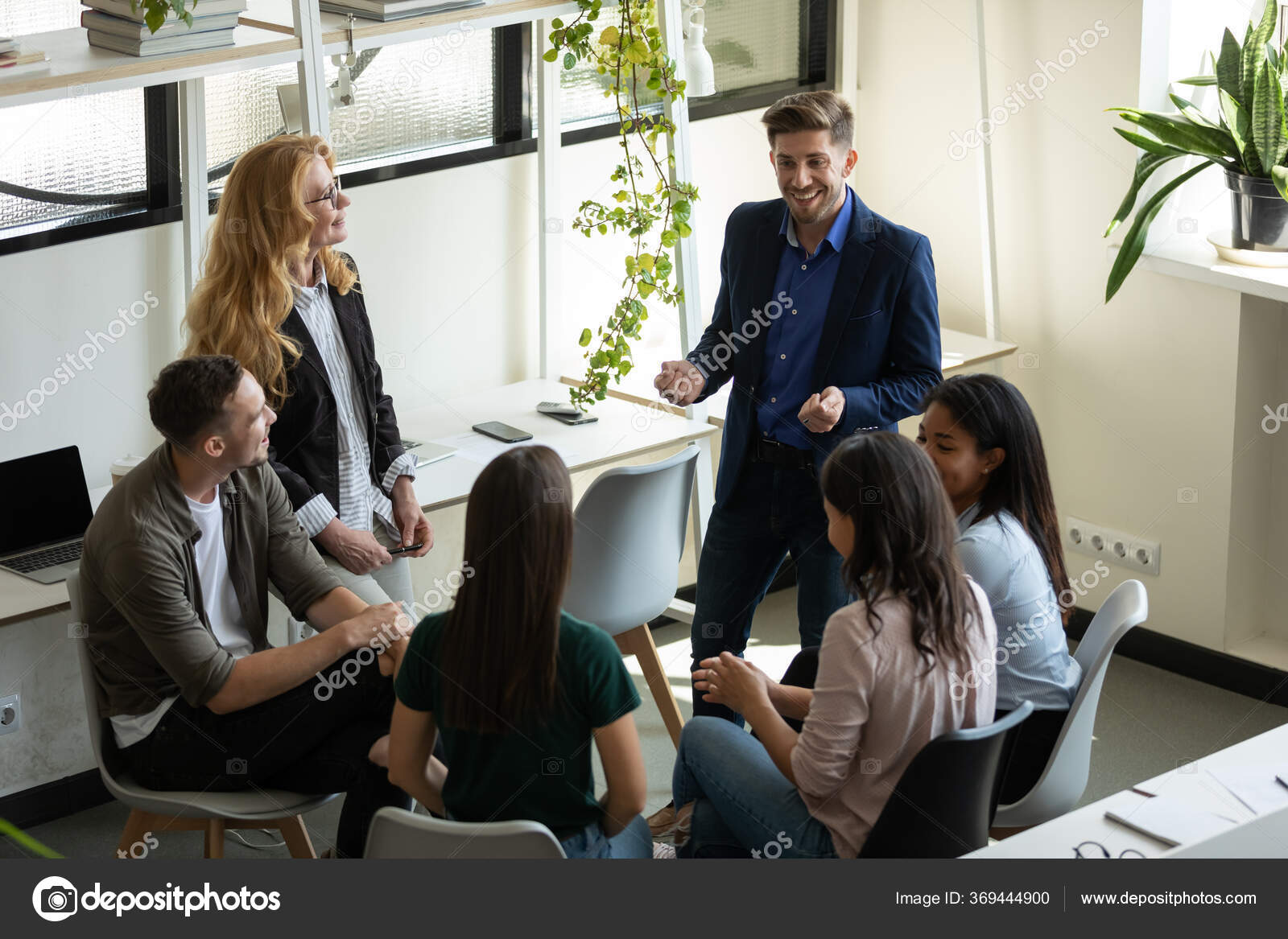 When I was a young exec, one of my bosses would call me into his office whenever he needed to write significant memos. I would have to sit quietly in a chair across from his desk while he wrote on a yellow legal pad. We would speak for barely a minute or two when I walked in, and then he would work silently, while I watched him and tried not to mutter to myself.
Only occasionally did he want to discuss what he was writing. It felt strange and awkward being there, and I would stew over the work on my desk that wasn’t getting done. Yet despite the weirdness of the situation, I learned years later that it was actually an example of something called audience effect, which can increase work productivity!
Junior’s-Eye View
Some execs work better when they can talk things out with another person. They may build this need into their organizational structure, perhaps by having an assistant available for conversation any time the senior exec wants the give-and-take of someone questioning and adding in their own bits, or they want to ideate or do collaborative scenario planning. Sometimes the subordinate gets explicit credit for helping, and sometimes not.
Other senior execs want company for a different reason — they want to know they are liked and others care about them. They may give extra positive attention to people who seek them out or stop by to chat, whether or not these conversations are even helpful to the organization.
These pseudo-social needs can be burdensome to the more junior person. But this situation can provide more than a one-way benefit. If you’re the junior who’s on call, and this scenario feels as weird to you as it did to me, try reframing it. Supporting this aspect of your relationship with your boss may not only help your boss get work done but can also enhance your own ability to get work done. Here are three ways to turn the situation into a plus.

Keep Your Own Needs in Mind
If you’re lassoed into the role of being your boss’s best audience, try thinking of it as a combination of cultivating your boss for later access with the added bonus of having a study hall. The little bit of small talk or context-setting that’s likely to happen before and after your sitting session can help you learn more about what’s important to your boss and what they’re working on.
You may get some inspiration about how to position yourself for the future or learn how to be helpful so that your boss continues to rely on you. And you can try doing what I eventually did, which was to ask permission to bring my own work in with me. Once I learned that these sessions would be a frequent occurrence, I always had some quiet project or reading ready to go, so that I could make the best use of the time.
Take the Initiative
If your boss is a call-and-response collaborative thinker, work on letting go of feeling annoyed about those sessions as a waste of your time or energy; instead, look at them as a way to get some of your own points across and help shape direction and meaning within the company. As your relationship with your boss develops, you may even be able to initiate discussion of topics that are important to you.
Offer to help with communication of the topics you discuss, and you might be able to get some public credit for having participated in the discussion and then use that as a way to raise your status in the organization. You may be seen as a boss-whisperer, or perhaps even better, as a thought leader in your own right.
Expand Your Boss’s World
And if your boss likes to be “tended” with company and conversation — particularly if some of the people who play audience to them do not always have the organization’s benefit in mind as much as their own — think intentionally about how often your boss needs social stimulation and make it part of your schedule.
Use that time as an opportunity to expose your boss to important customers, vendor representatives, or up-and-coming performers in the company. Explore subjects that they’ve expressed interest in and look for ways to support their goals and share a few of your own.
In most organizations, it’s considered an advantage to have more access to the boss. Even if yours comes about for reasons that seem strange to you, see if you can create some mutual benefit, so that the time feels well spent when you return to your own workspace.