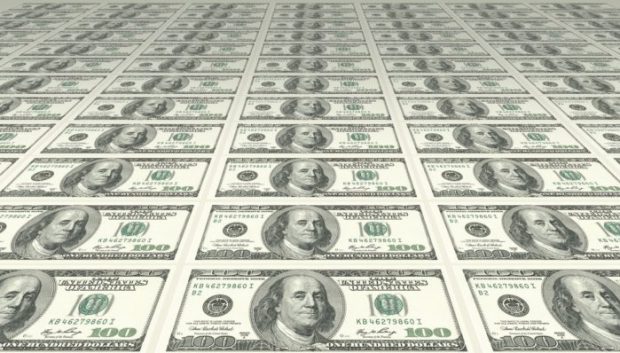 Is The Dollar Offering Its Final Warning? 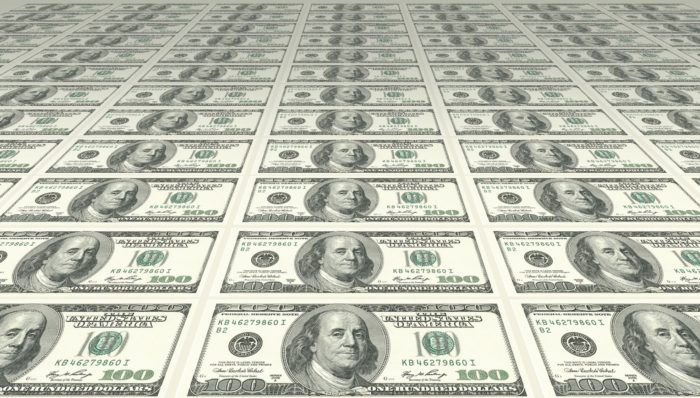 Imagine for a moment the hypothetical situation where the reign of King Dollar as we know it has come to an end. In that scenario, what are some of the signs you might expect to see right before the final collapse occurred?

Would one of the tell-tale signs be to see the U.S. debt load spiral out of control?

Would you expect to see the market flooded with currency to the point that asset prices inflated at an unprecedented rate?

Is it also likely that this sort of event would be precipitated by incredible political chaos reminiscent of a modern-day Julius Caesar production in the nation’s capital?

Perhaps even more significantly, is it logical that in this scenario, you would see foreign trading partners walking away from the debt auction and making new non-dollar currency arrangements?

And is it also possible that honest entrepreneurs might see what’s happening in advance and innovate solutions to provide a more honest and transparent system?

These are some of the signs I’ve kept my eyes open for over the past decade. Because in any type of long-term situation, there’s the greater trend, and then also certain specific moments where the financial events actually manifest. And there are usually some warning signs right before it happens.

Think about it like this. Imagine if you were working for Enron back in 2001. Or for Bernie Madoff in 2009. My guess is that the day these scandals actually collapsed, it wasn’t a complete shock to those who were there on a day-to-day basis. Not necessarily that everyone knew exactly what was going on. But rather just how there’s that innate human ability to sense when something is off and just doesn’t feel right. And there were also likely signs for those who were observant enough to notice.

Along those lines, I’ve often wondered what the signs would be that the long forecast demise of the dollar was actually entering the late innings. I can still recall back in 2011 when the Obama Administration was constantly accusing Iran of being a terrorist, how some sort of Middle East conflict seemed like a potential trigger. Or perhaps some disruption to the Petro dollar arrangement that has largely dominated the financial world over the past 40 years.