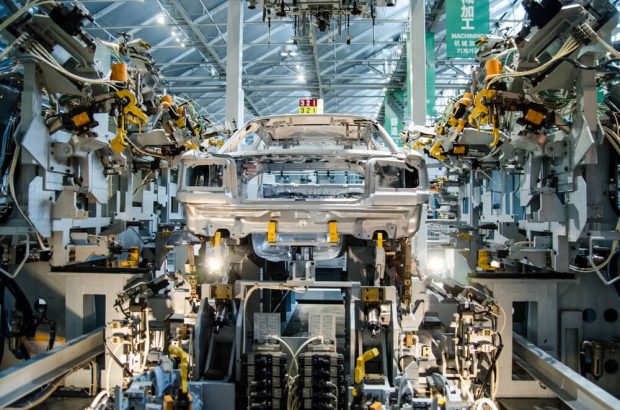 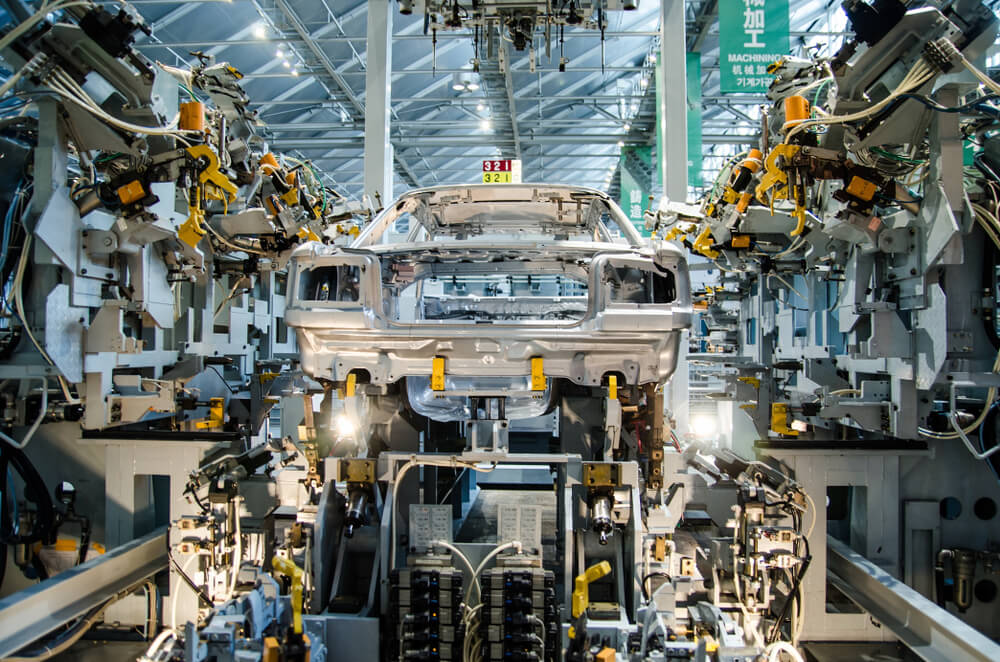 On Sunday of last week, the Bank of Japan’s quarterly tankan manufacturing and non-manufacturing survey data was released. Covering the period of the first quarter, data showed that confidence among the larger manufacturing firms in Japan weakened for the first time in two years.

The decline in confidence came as investors remained cautious on the business outlook on a host of factors that included the appreciation in the exchange rate of the Japanese yen, the volatility in the equity markets and the U.S. led trade measures that cast a shadow of uncertainty among exporters.

The main tankan index measuring the sentiment among large manufacturers showed that the index was at +24 in the three months ending March. This was weaker compared to the previous quarter’s revised reading of +25. 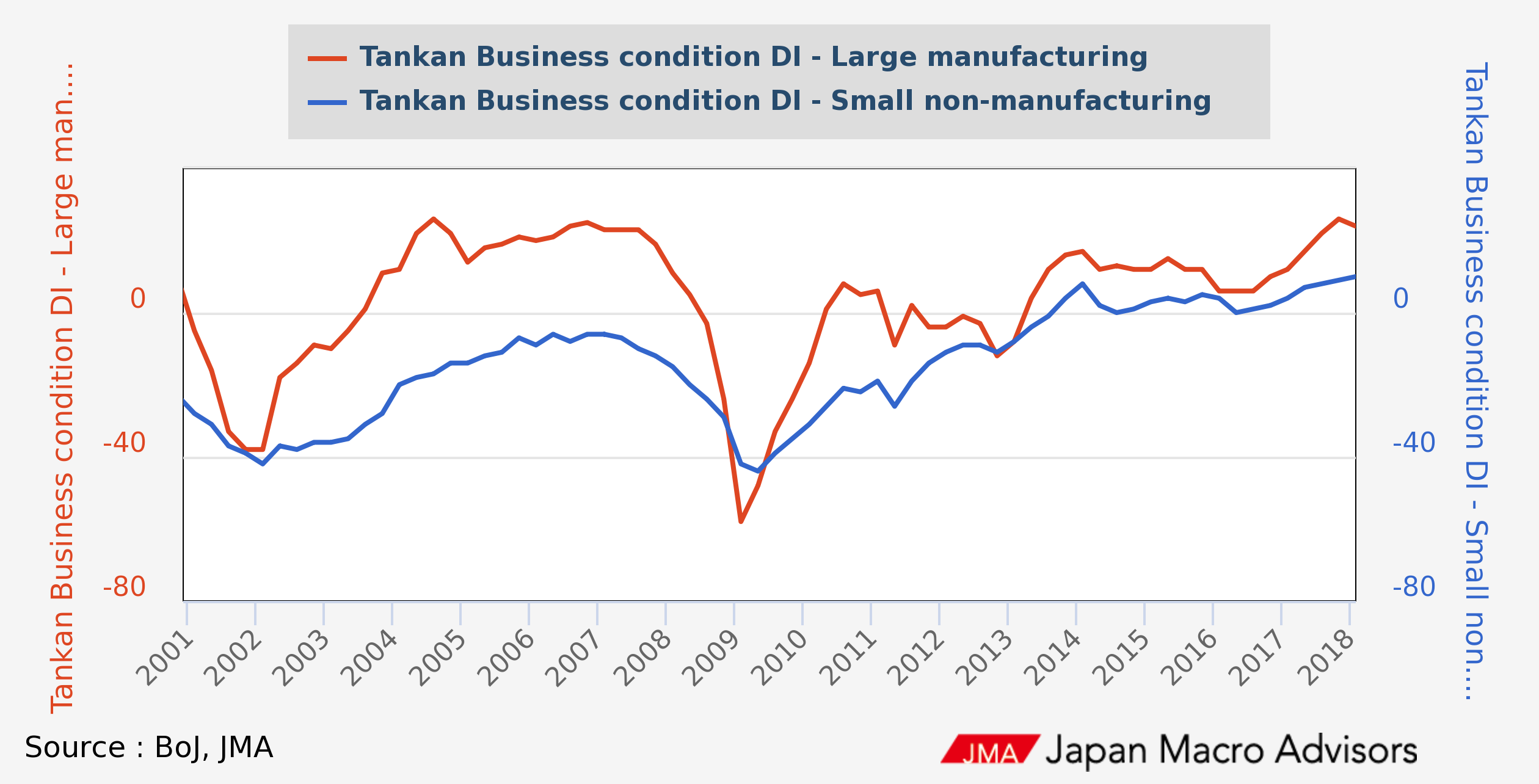 This was also weaker than the expected forecasts of +25 by the economists polled. The tankan manufacturing index shows the percentage of companies that see favorable business conditions compared to those who view the business outlook as being unfavorable.

The April tankan survey results comes at a time when in the first quarter end, the Japanese yen had gained on average six percent against the U.S. dollar. At the same time, Japan’s equity markets were seen falling 5.8% while trade measures announced by President Trump included imposing tariffs on steel and aluminum prices that also included Japan’s exports among other allies of the United States.

The April tankan survey reflected that overall, Japan’s big manufacturing firms stayed optimistic about the business outlook but, were seen to be cautious.

A similar survey that tracked the big non-manufacturing firms was seen coming in at +23 in the three months ending March. This was the same reading compared to the previous quarter and was slightly below the forecasts of +24.

Profits are expected to slip 2.3% in the manufacturing sector according to the report for the year ending March 2019. This was based on the assumption that the U.S. dollar might be averaging around 109.6 yen during the business year. However, by some standards, this was seen by the economists as being optimistic.