Shares of Longfin Corp. were placed on a T12 halt on Friday after the Securities and Exchange Commission filed a formal complaint against the company. A T12 halt requires a company that is listed on an American stock market to provide additional information concerning its activities. 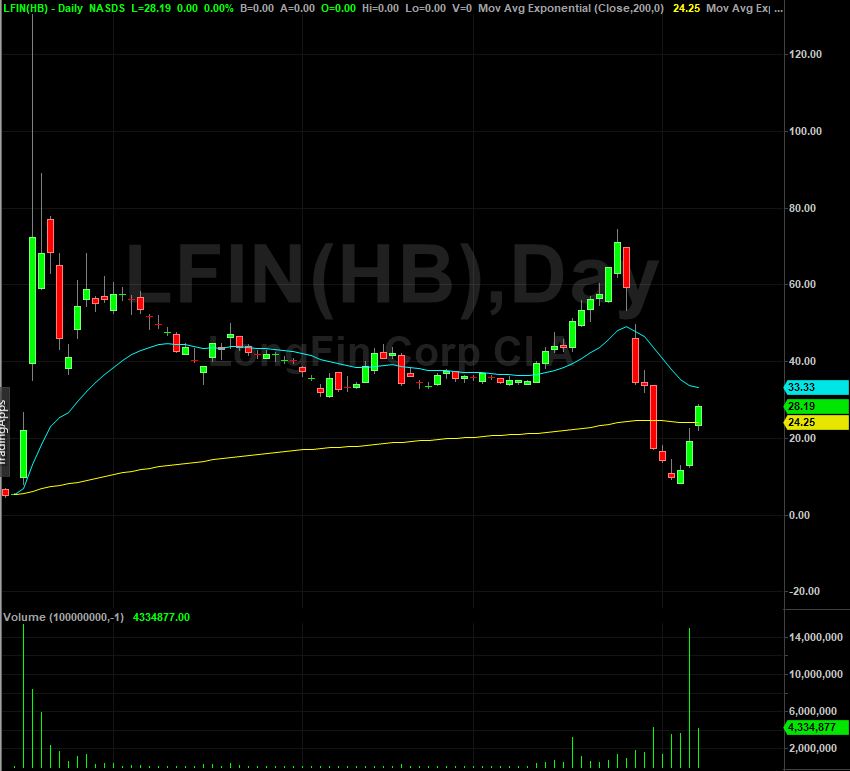 The regulator sued Longfin Corp. together with its CEO as well as three other persons for what it alleged as “illegal sale and distribution of restricted shares of the stock.” The company had its trading proceeds, which are valued at more than $27 million frozen by the regulator after obtaining a court order at the close of last week.

The head of the Cyber Unit of the SEC Enforcement Division, Robert Cohen released a statement on Monday regarding the issue. Cohen praised the regulator for acting quickly to thwart the transfer of alleged illegal trading proceeds worth over $27 million from the country. He added that doing so would make sure that the funds remain in the United States as the lawsuit goes on.

Longfin was formed and listed on the Nasdaq in December, last year in the wake of the cryptocurrency craze. At the time of its formation, the company boasted a market valuation of close to $6.2 billion. A month later, the company found itself on the wrong side of the law after its shares surged more than 200% prompting the Securities and Exchange Commission to launch an investigation into its activities.

On March 26, the company saw its stock drop after Citron, a short seller, called it a “pure stock scheme”. Citron took to Twitter saying: “If you are fortunate enough to get a borrow, indeed Longfin is a pure stock scheme.” Citron further accused Longfin of riddling its press releases and filings with fraud and inaccuracies. Last week, LongFin’s Chief Executive Officer Ventaka Meenavalli defended his company and put the blame for his stock’s problems on short sellers, in an interview on CNBC.