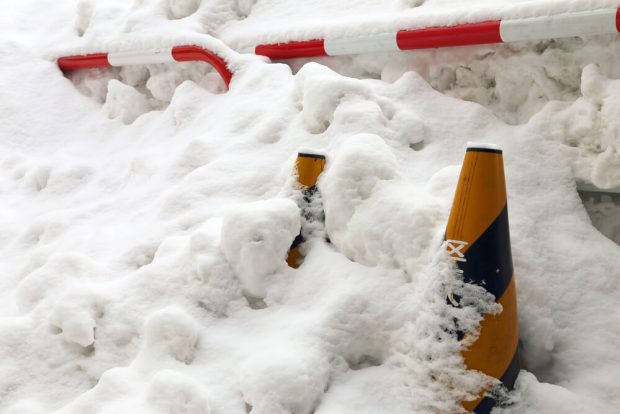 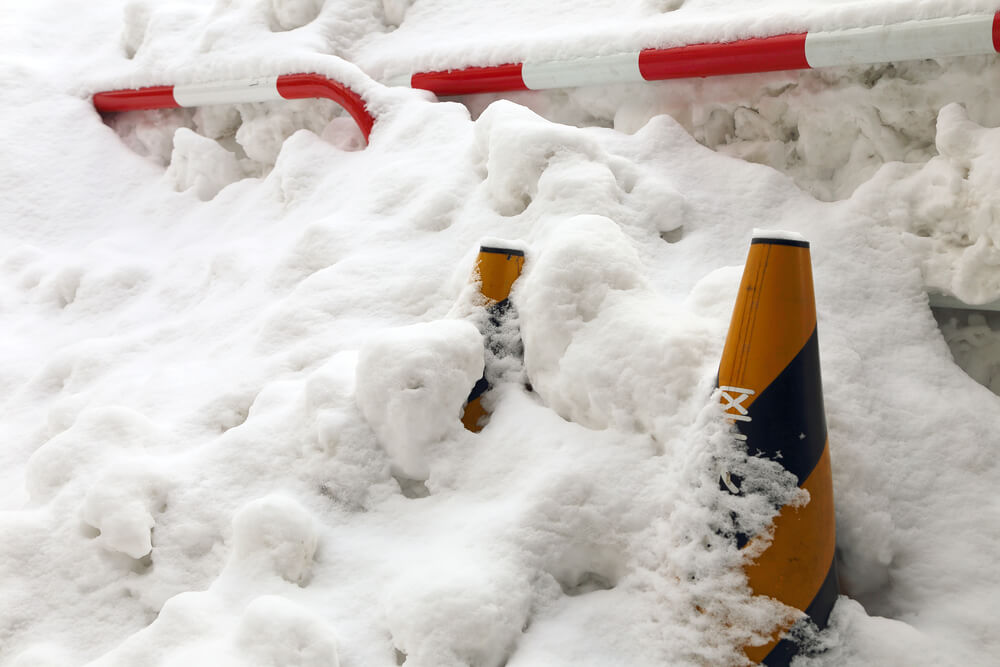 Economic activity as measured by IHS Markit’s Purchase Managers Index showed a broad-based decline across the manufacturing, construction and services sector in the UK during the month of March.

Combined, the ‘all sector PMI’ that measures all three sectors was seen sliding to a 20-month low in the month of March and including weaker pace of growth in employment and new order growth. Interestingly, price pressures were seen picking up from the lows registered in February. Overall the March UK PMI registers slowest pace of growth.

For the most part, Markit attributed the weaker pace of increase due to the bad weather which curbed business growth during the period. While economists are hopeful that there could be a rebound across all sectors in April, the fact that business expectations turned sour for March suggested that the underlying trends still remains weak when it comes to forecasting future activity in the sectors.

The all-sector PMI was seen easing to 52.1 in March, down from February’s reading of 54.2. This was the lowest point in the index since July 2016, according to Markit’s official statement. The UK had voted leave the EU in June 2016. Based on the PMI data, the UK’s GDP is expected to be around just 0.3% during the quarter with the month of March dragging the GDP down by almost 0.15 percentage points.

The PMI data for March brought down the average PMI to the weakest in a year at 55.1 on the whole. Data showed that both input and output price inflation had weakened, which was in strong contrast to the services sector. The rate of expansion was seen accelerating at the fastest pace in this year so far.