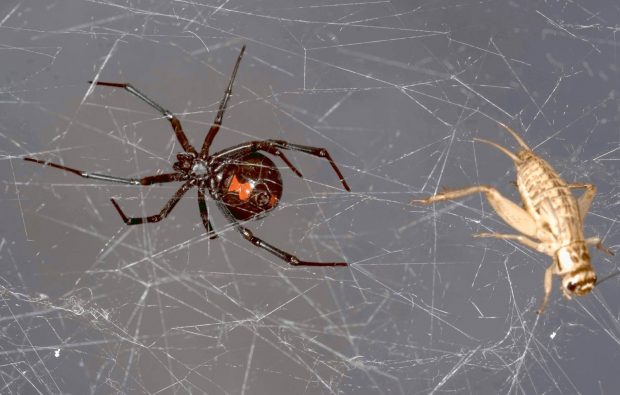 A light news stream and less trade rhetoric lend the equity markets a positive impulse amid a strong US earnings season while leaving the dollar narrowly mixed. The MSCI Asia Pacific Index rose 0.5% and is up 1% for the week with one session left. It would be the second consecutive weekly advance. The Dow Jones Stoxx 600 has edged higher for a third consecutive session. It is up about 0.7% for the week, and if sustained, would extend the advance for a fourth consecutive session. 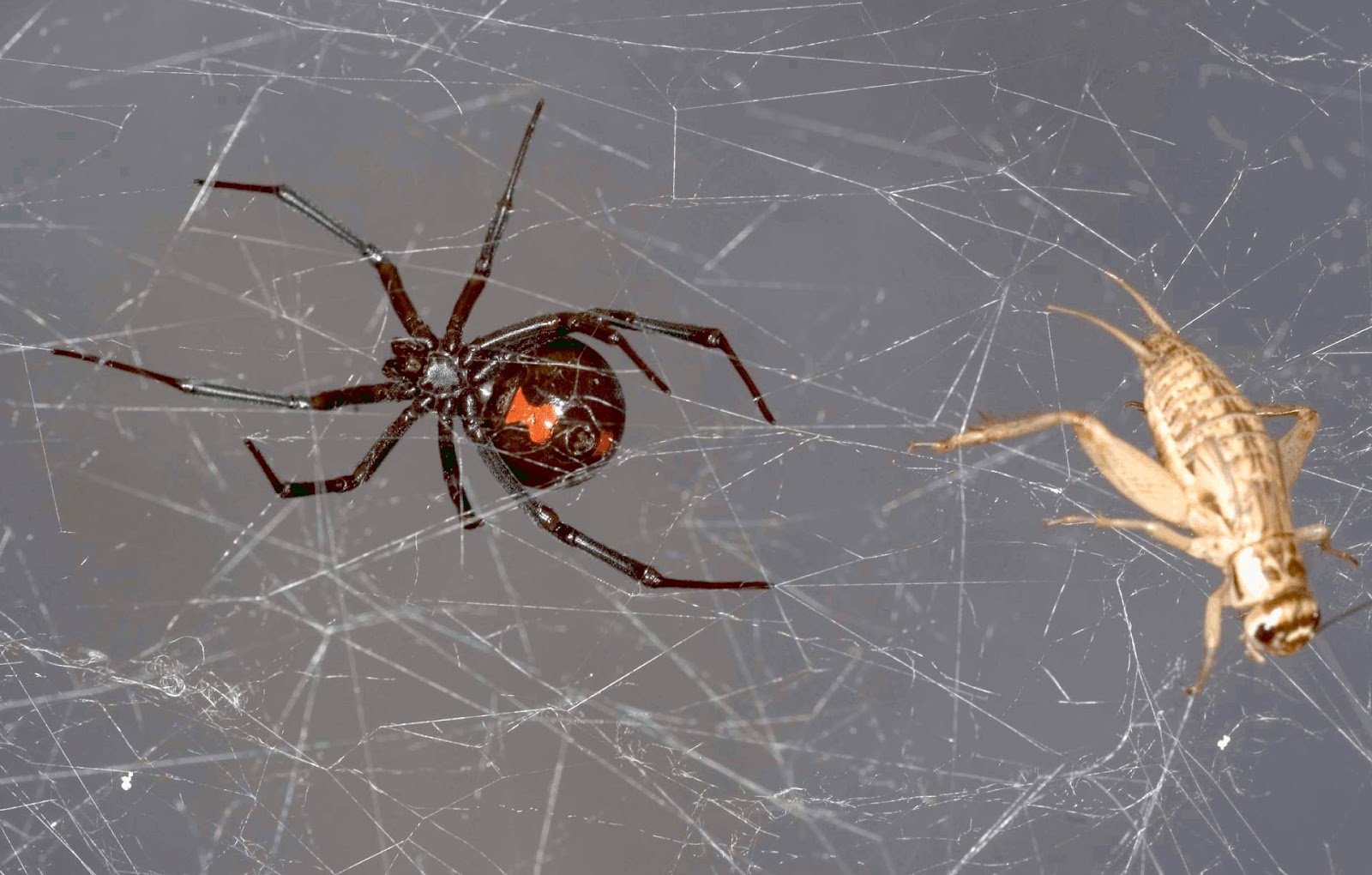 The dollar has entered the upper end of its two-month range against the yen. Resistance is seen in the JPY107.60-JPY107.80 band. A move above JPY108, which corresponds to a 38.2% retracement of the dollar’s losses since the January 8 high near JPY113.40, and has not happened since mid-February would lift the technical tone.

The Bank of Canada held policy steady yesterday, and although the Canadian dollar sold off, the statement was dovish. A rate hike in Q3 still seems to be the most likely scenario, and by then, some of the uncertainty about NAFTA will likely be lifted. The overnight rate at 1.25% is half of the lower bound of what the BOC has identified as neutral policy (2.5%-3.5%)

Growth potential was lifted to 1.8% this year and next from 1.6% estimated in January. It did slash Q1 18 growth forecast to 1.3% from its earlier 2.5% projection. However, for the year as a whole, the GDP was shaved only 0.2% to 2%, while 2019 growth forecast was lifted to 2.1% from 1.6%. The Bank of Canada is saying look past Q1 softness, and as demand has picked up, investment has expanded capacity.