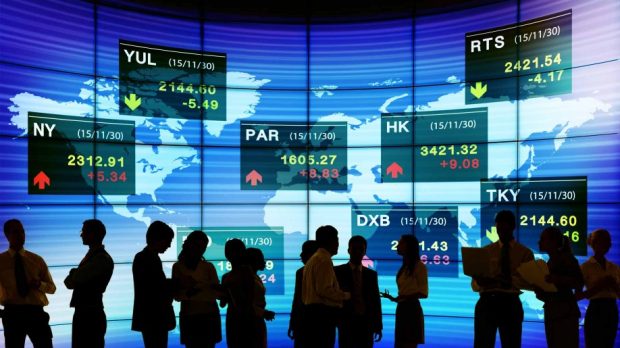 Stock markets edged higher on Tuesday as the dollar remained stable as earnings season began in earnest and mixed data out of China brought tempered optimism. China’s economy grew 6.8 percent in Q1 2018 as compared to Q1 2017, reports on Tuesday showed. This positive report was met with less than stellar results in other realms as China missed its March industrial output expectations. Still, Asian markets were trading mixed on Tuesday, following Wall Street’s lead. 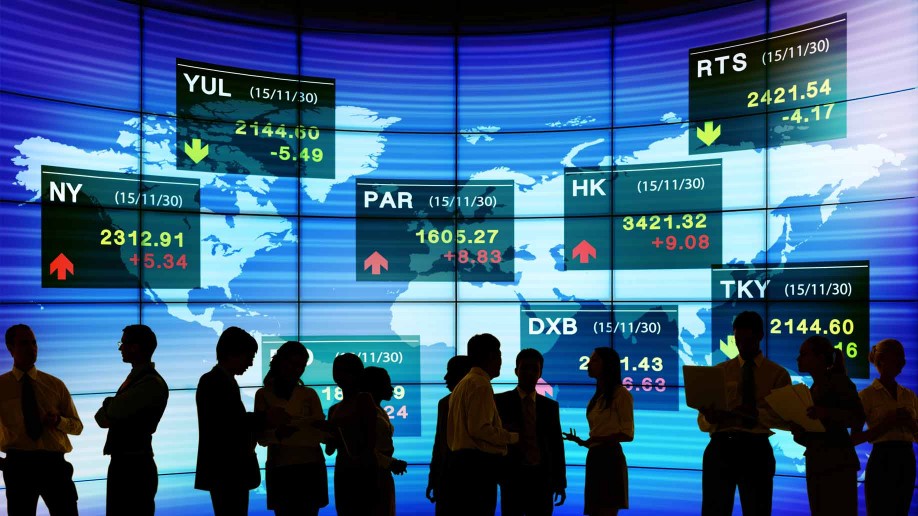 The Nikkei 225 was up 0.03 percent as of 1:05 p.m. HK/SIN, and the ASX 200 was up 0.30 percent. The Hang Seng Index was flat, but the Kospi and the Shanghai Composite were both in the red. European markets are poised to open higher, with the FTSE 100 expected to open 5 points higher.

Traders continue to focus on earning, and on Tuesday Germany’s ZEW institute will release the country’s economic data. The report is expected at 10 a.m. GMT.

The dollar struggled against most of its trading partners on Tuesday morning, falling to $1.2383 against the euro. The dollar was trading at 107.03 yen shortly after noon in Hong Kong. The Hong Kong Monetary Authority (HKMA) stepped into the currency market on Tuesday, purchasing $5.77 billion HKD ($735 million) as the country’s currency continued to hit the lower end of its permitted trading band. Last week the Hong Kong dollar hit a 33-year low, and the HKMA had said it would not intervene unless the banks requested help.