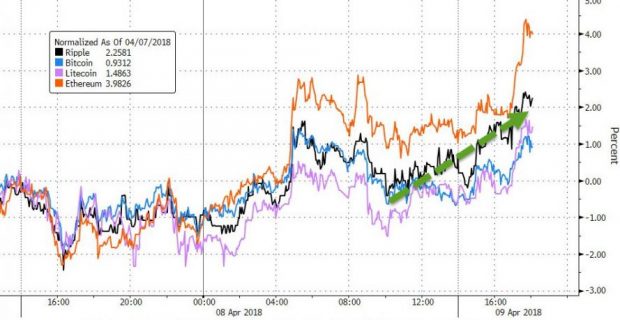 Despite the collapse in cryptocurrency prices since the beginning of the year (bitcoin is down more than 60% and ethereum down more than 70% from their ATHs), more marquee investors have decided that now is the time to buy in.

Last week, we noted that George Soros had taken some time out from his battle of wills with Hungarian Prime Minister Viktor Orban to grant one of his underlings approval to begin trading in crypto. Adam Fisher – who oversees macro investing at New York-based Soros Fund Management – has reportedly received internal approval to trade virtual coins in the last few months, “though he has yet to make a wager.”

Soros’s involvement followed reports last year that the Rothschild family had waded into the space – first by purchasing bitcoin exposure via the Grayscale Bitcoin Trust.

Their involvement is a sign that regulators around the world might be relaxing their stance toward crypto, as one prominent crypto entrepreneur and investors pointed out.

Rockefeller, Soros, and Rothschild money entering the cryptocurrency space….it sounds like regulations might be getting a bit more lax

Now, the latest bold-faced investor to unveil plans to invest in the space is the Rockefeller family (the descendants of Standard Oil founder John Rockefeller). CoinTelegraph reports that the family’s venture capital fund has partnered with CoinFund to invest in “cryptocurrency and Blockchain business innovation”.

The news triggered a jump in crypto prices… 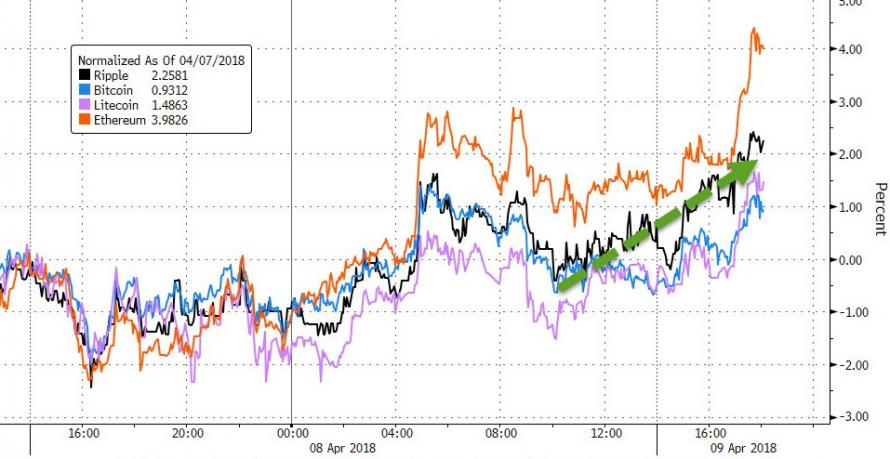 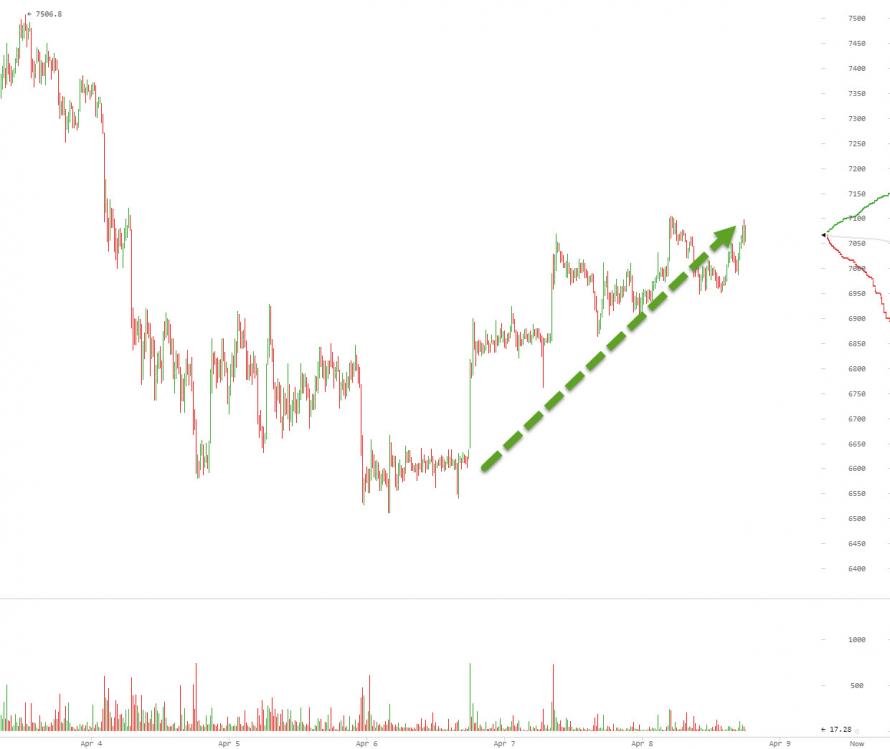 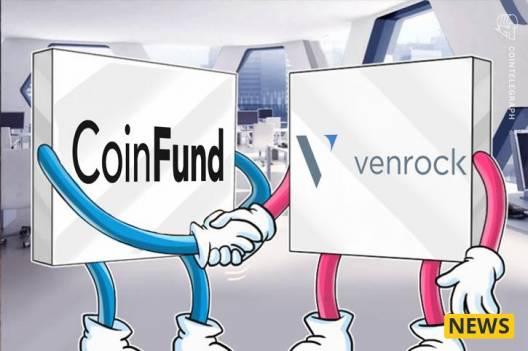