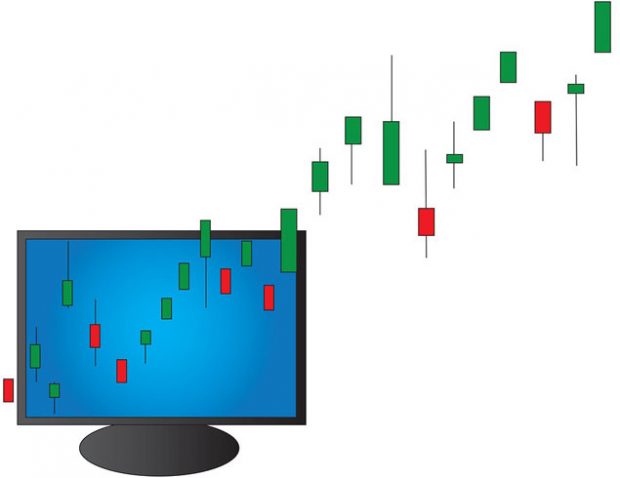 Investors have been pulling out of Russian assets, as latest events spell trouble for such equities. Stocks witnessed their biggest drop in four years after the United States imposed sanctions on Russian billionaires in connection to meddling in the 2016 elections. Moreover, the recent chemical attack in Syria has increased tensions pertaining to U.S.-Russia relations. 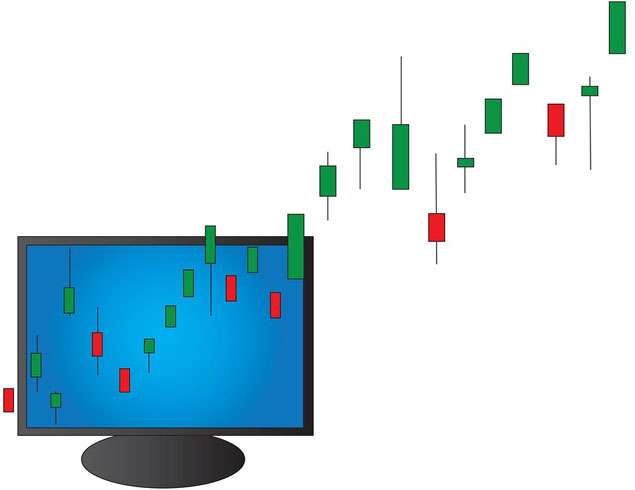 The latest sanctions against Kremlin impact seven oligarchs, 12 companies they own or control, and 17 senior Russian government officials. Officials in Washington slammed Russian activities and defended the sanctions by accusing Russian individuals or organizations of benefiting from Russia’s “malign activities,, ranging from the U.S. 2016 election meddling and selling weapons to Syria.

Kremlin representatives have gone to the extent of calling these sanctions outrageous and illegal. They stated that they are doing everything possible to minimize the negative consequences of the sanctions on Russia’s economy.

Russian officials were left shattered as the sanctions had a far reaching effect, which led to Moscow’s blue-chip MOEX index declining 8.3% and the Rubble decreasing more than 4%. This decline was the biggest fall since 2014, when the markets took a hit due to Russia’s invasion of Crimea.

“We haven’t seen such a united, mass retreat from Russian assets for a long time,” per a Bloomberg article citing Kirill Tremasov, director of the analysis department at Loko-Invest.

Following the nerve agent attack on ex-Russian spy in the U.K., Trump has called for stricter sanctions on Russia, in light of the latest chemical attack on Syria. Multiple medical professionals and activist groups have reported details of a chemical attack.

“Seventy people suffocated to death and hundreds are still suffocating,” per a BBC article citing Raed al-Saleh, head of the Volunteer rescue force White Helmets. A barrel bomb containing toxic agent Sarin dropped from a helicopter has been blamed for the attack in Douma.