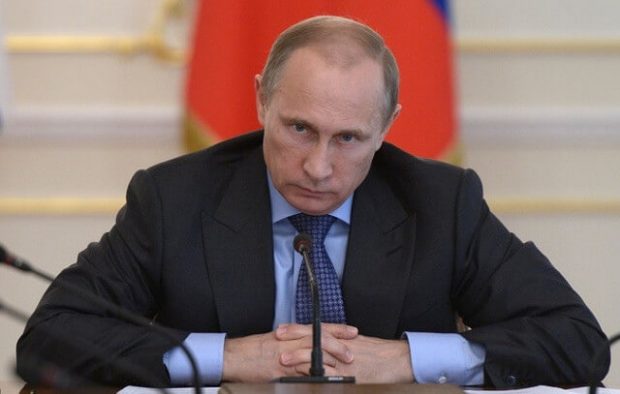 The Russian ruble tumbles on fresh US sanctions. Meanwhile the Russian central bank chief and other officials tried to soothe investor nerves as the U.S. sanctions targeted some of the large companies in Russia.

The ruble fell to 63 to the U.S. dollar losing about 4.5 percent on April 10 which marked the biggest decline since December 2016. The ruble also posted strong declines against the euro falling to 78 marking a first time since early 2016 which was a time during recession led by low oil prices and was further aggravated by U.S. sanctions. 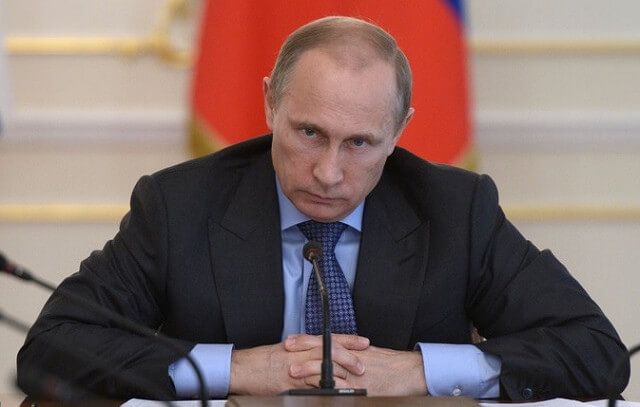 The declines in the Russian ruble came a day after the currency posted the largest single day decline in more than three years. The Russian stock market also fell sharply after the U.S. announced sanctions late on Sunday/early Monday.

Russia’s deputy Prime Minister Dvorkovich acknowledged the uncertainty in the investor community in the wake of the new round of sanctions that as imposed by the U.S. Department of Treasury on April 6th.

“The main thing right now is to minimize uncertainty while securing stable functioning of the companies where hundreds of thousands of people work…. If necessary we will ensure the preservation of stable functioning.” Dvorkovich said speaking at an economic forum in Moscow last week.

He said that “share prices were a secondary thing” as his statement appeared to be aimed at individuals and was seen by many as an attempt to show that the Russian administration was more concerned about the well being of the individual rather than shares of a company.

The sanctions from the U.S. targeted specific individuals compromising of business tycoons, multi-national companies, officials and various political figures who were deemed close to the Russian president Vladimir Putin. The sanctions were part of an attempt to punish Russia for its “malign activity around the globe” according to the U.S. Treasury Secretary, Steven Mnuchin.