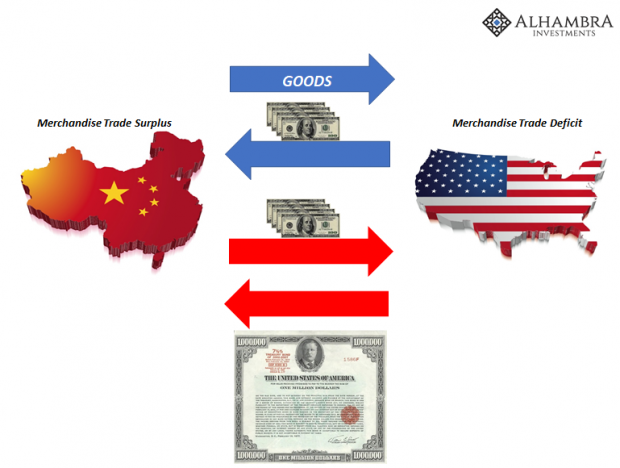 Some First Principles Of A ‘Dollar Short’

On Friday I wrote:

Again, the size of your reserves reflects, and is proportional to, your potential need for funding. You can’t accumulate that many unless you have a similarly arrayed “dollar short.” The bigger the stockpile the more potential for it to get out of hand if things go the wrong way (usually on the self-reinforcing cycle of rising risk perceptions feeding volatility, or what we might call in different times and situations a “run”).

This is an important part of analysis, what has become since 2014 for a lot of countries their “nightmare.” Orthodox theory posits that the more forex reserves any nation has accumulated the better they are cushioned against “outflows” and therefore currency crisis to the point of “devaluation.” The Chinese demonstrated almost perfectly why that’s not the case.

This “dollar short” is often complicated and tangled, a process rather than a single thing. When we think of “short” we often do so in terms of something like shorting a stock. Thus, it’s hard to conceive of why any country would seem to be betting against the “dollar” and how they might be doing so.

It isn’t that way at all, however. There is no bet in either direction, instead, there has been an accumulation of positions that leave parts of the system in what is really a synthetic short divorced from anything but operational considerations. Let’s start with the simple merchandise account diagram (above). This is the one most people think of, and even most “experts” and media commentary depend upon even though it leaves out pretty much everything that truly matters. You can even adapt it such that on the left-hand side is Saudi Arabia rather than China, where the goods deficit flowing to the US is purely oil instead of consumer trinkets. This latter would be the idea of a petrodollar, and it, too, is hugely incomplete.