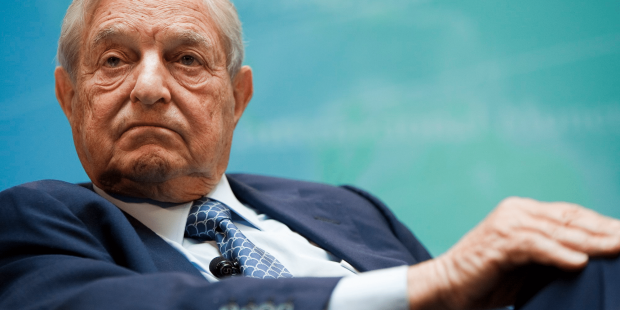 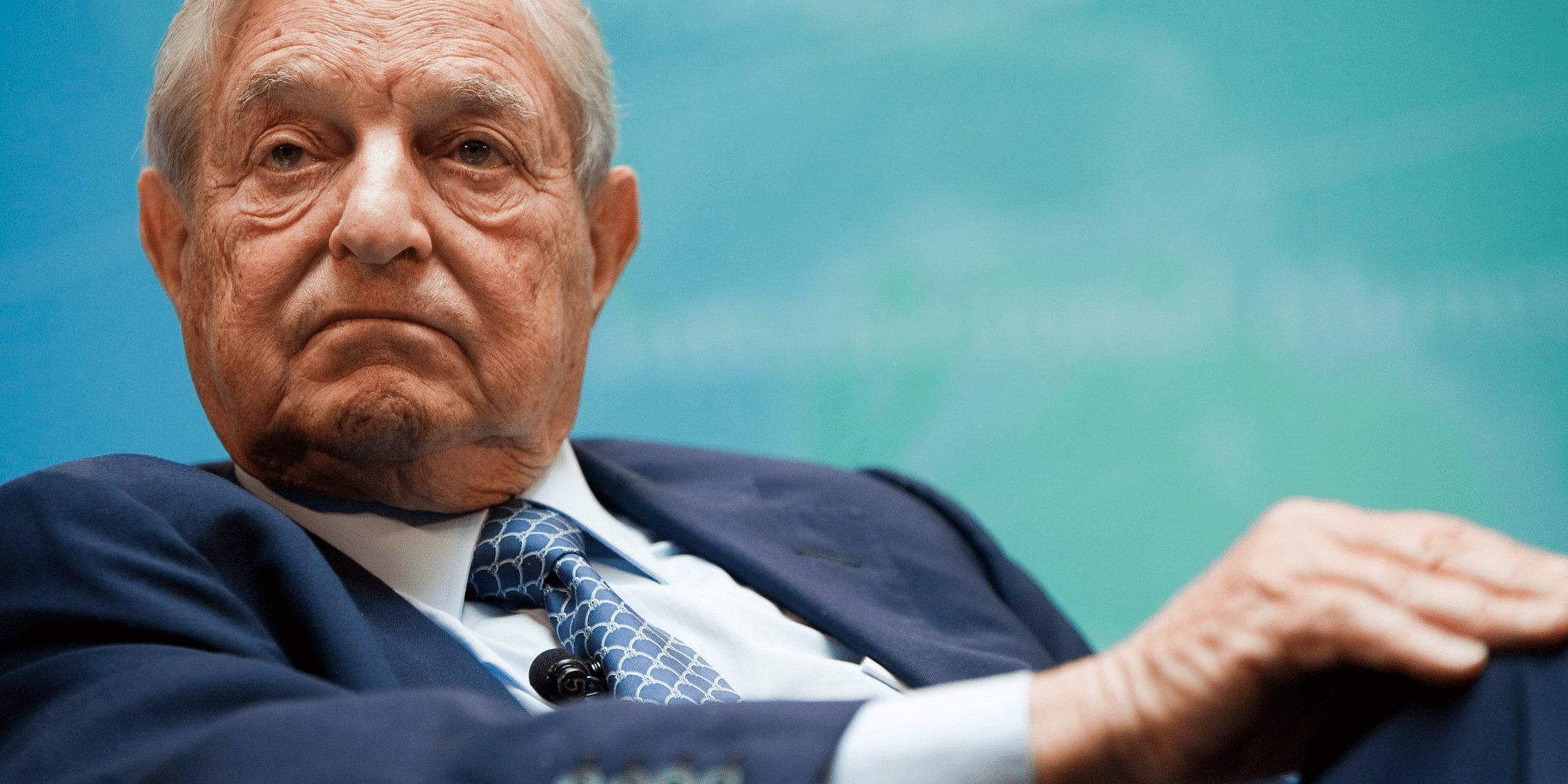 Soros Gets Skin in the Game

Hungarian-American billionaire investor George Soros is marching to the beat of a new drummer. At the World Economic Forum in Davos, Switzerland this January, he argued that cryptocurrencies’ volatility would keep them from functioning as legitimate tender. Among other comments, he called the market a bubble and said that dictators the world over “will turn to Bitcoin to build a nest egg abroad.”

Turns out, Soros has had a sea-change in attitude. A crypto-pessimist turned optimist, he has given his financial fund the green light to begin trading in cryptocurrencies and other blockchain-based assets. According to sources reporting to Bloomberg, Adam Fisher, the Soros Fund’s macro investments manager, has been cleared to trade crypto-assets for a few months.  Given the market’s recent downturn, though, he’s waiting to get the fund’s feet wet.

Despite Soros’ less-than-positive comments in Davos, his fund has been indirectly involved with crypto since the end of last year.  In Q4 of 2017, the Soros Fund bought up enough shares in Overstock.com to make it the third largest shareholder in the company. Overstock, which has made its name with discounted e-commerce products, began accepting cryptocurrency back in August, 2017.  It has even debated launching its own ICO, a proposition that has gained the unflattering attention of the United States SEC.

Soros made his own fortune from contrarian calls in the global investment market. Among rising interest rates in 1992, he shorted the British pound for $1bln, a risky move that paid him handsomely in both profits and international renown. Now, he’s taking a dive into crypto when most big league investors find the waters too unfavorable. Mike Novogratz, for example, nixed plans to launch his own cryptocurrency hedge fund in December of last year.

Still, other investors are turning to cryptocurrency in light of diminishing returns from traditional markets. Among them, John Burbank is seeking $150mln for his Passport Capital fund to launch two separate funds that will invest in the emerging asset class.