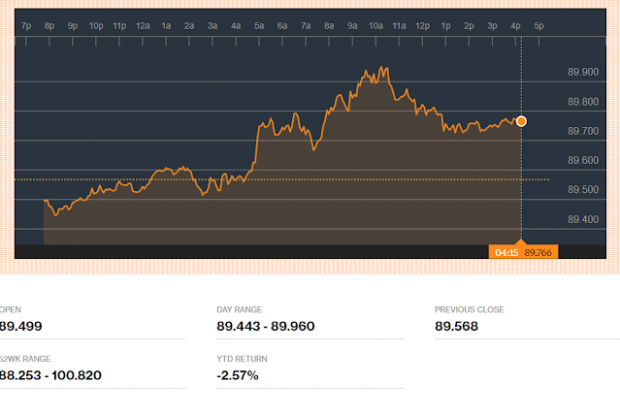 It was risk on today as the safe havens were sold and stocks were bid higher. Although it should be noted that they fell off from the highs at the close.

Gold and silver were hit, taking back their recent gains, as the Dollar gained back a little ground on its DX index.

The catalyst for this was a backing off of his threat of a missile attack on Syria yesterday in a morning tweet that said that, yes, he did promise a missile strike, but he did not say when, including never.

There is a broad coalition of bipartisan support for striking out against Syria from the neo-cons and military-industrial complex enablers.

I seem to recall that there was a gas attack in Syria last year, and in the end it was determined that it was not Syria that did it, but the ‘moderate rebels’ who were performing a false flag of sorts.

I had a good laugh today when it came out that Trumpolini was directing his advisers, including the newly installed Larry Kudlow, to figure out how the US can get back in on the TPP Trade Deal.

As I recall, opposition to the TPP was one of Trump’s big differentiators from the neo-liberal establishment types like Obama and Hillary.

Oh way, Trumpolini was meeting with Congressmen from the Farm Belt states today, and he told them exactly what they wanted to hear. Now it makes sense.

Well, tomorrow is another day, and all of this can change with the stroke of a tweet. 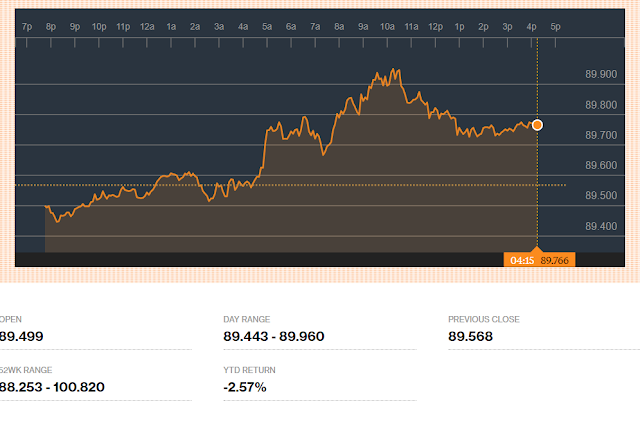 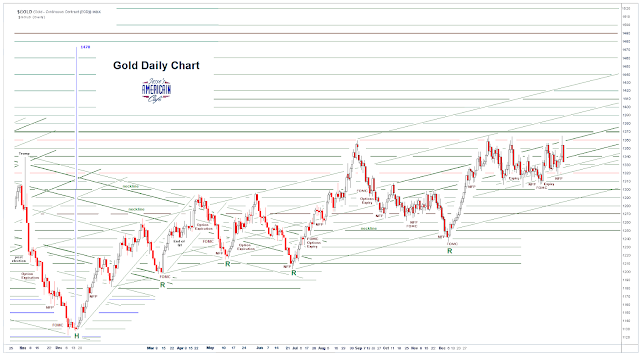 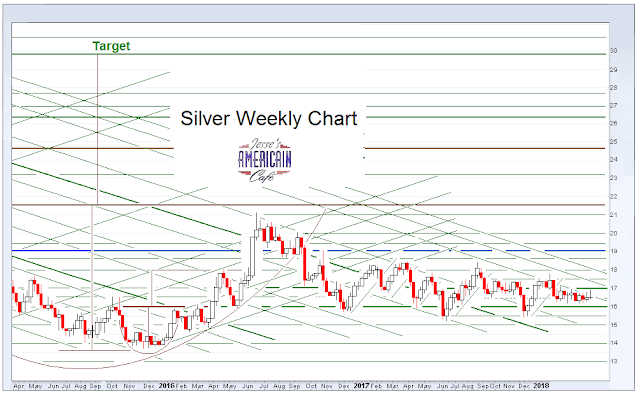 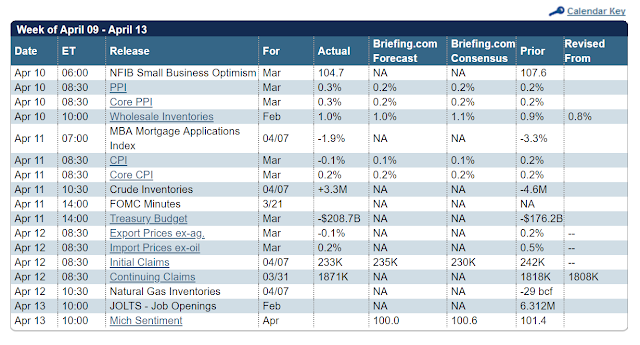 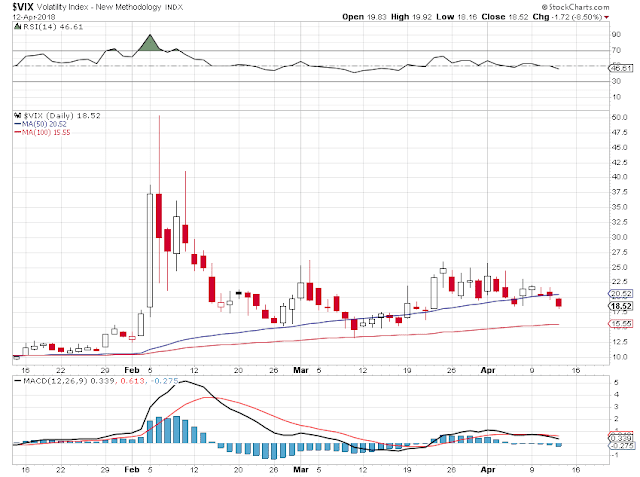 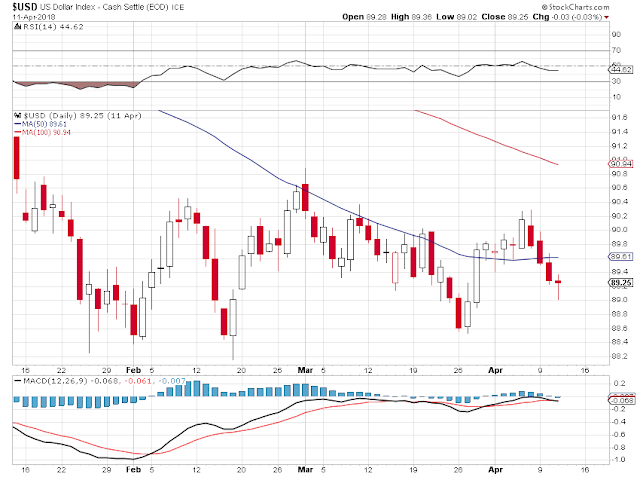 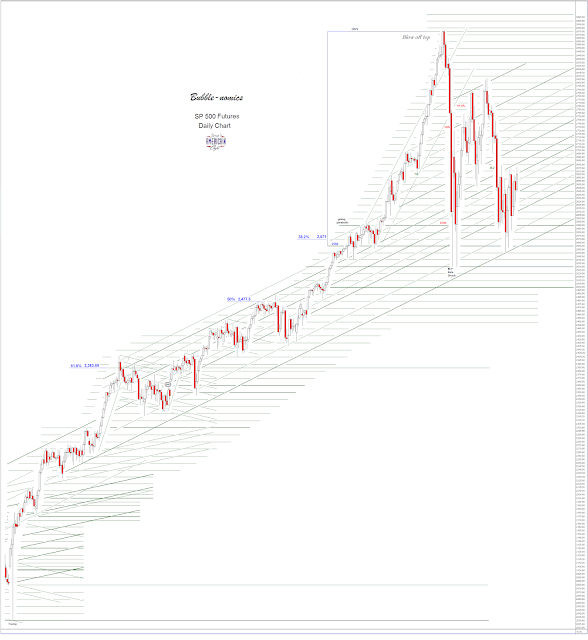 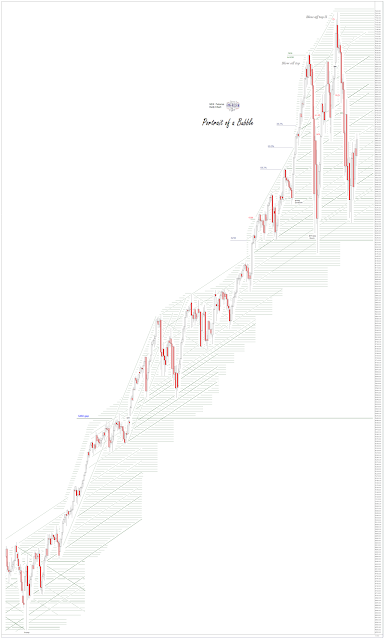