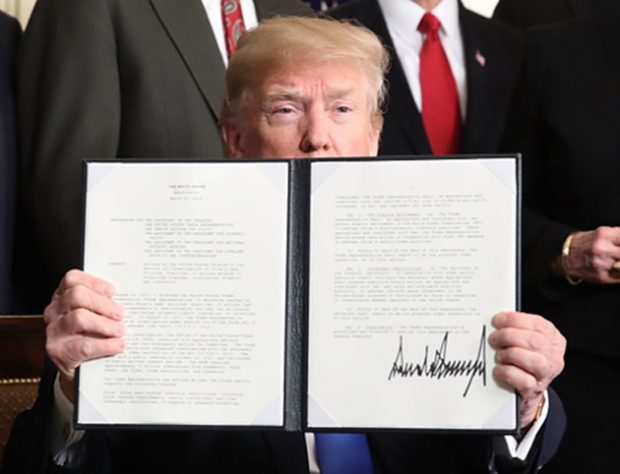 International trade policy shouldn’t be headline news. We just need stability, so everyone can conduct business—but that’s not where we are.

Trade and tariffs are all over the news because President Trump is going after China. This vexes financial markets, which want minimal trade barriers.

Regular readers know I’m not a Trump fan… but on this, he’s partly right. China hasn’t reciprocated US trade policies, and some changes are necessary.

However, which policies the president attacks and how he tries to change them is important. Flawed methods usually produce flawed results.

In this case, the problem is more than a flawed method. It’s flawed economics. 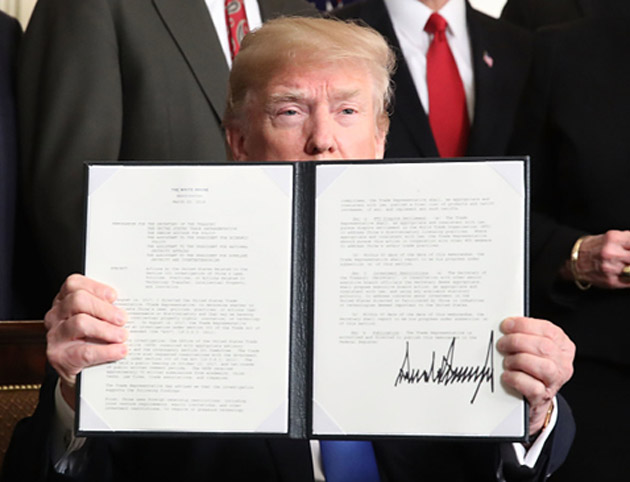 The president’s tweets and public statements tell us he doesn’t like trade deficits, particularly the one with China. He seems to view it as a win-or-lose proposition.

For one, a trade deficit between two nations isn’t unusual. Precise balance would be strange. Countries have different needs, so some import more than others. Furthermore, it’s not like the side with the deficit loses anything.

In this case, China gets our dollars and we get Chinese-made goods. Your house is probably stuffed with little pieces of the US-China trade deficit.

Is that bad? As an economic matter, it’s just reality.

It’s not about winning or losing. Everybody gets what they want. 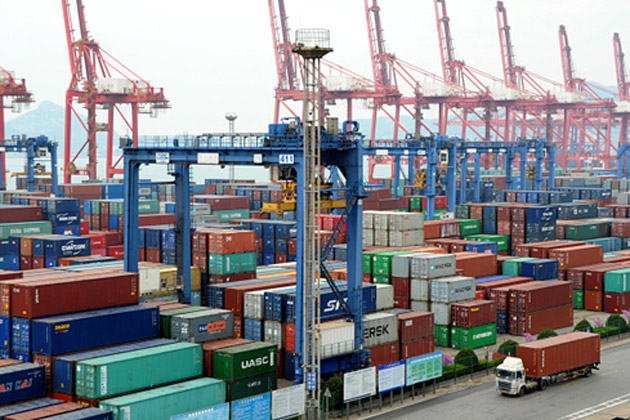 There is a wrinkle to this, though. I said, “The Chinese want those dollars,” but they’d prefer to use their own currency. Eventually they will, too, but for now we still settle our trade in dollars.

Just as our homes hold Chinese goods, Chinese bank accounts hold trillions of greenbacks. That’s the other side of the trade deficit President Trump hates so much. It’s the same money.