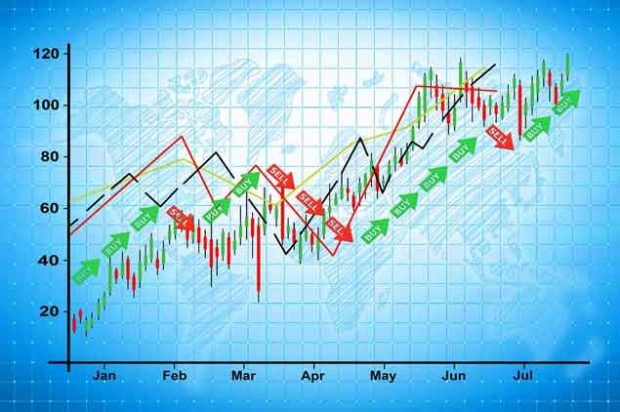 The technology sector has been the investors’ darling in the nine-year bull market. But a slew of negative news from some of the key companies in the space have led to a huge decline in large-capitalization technology and Internet stocks, taking away the sheen from the sector. 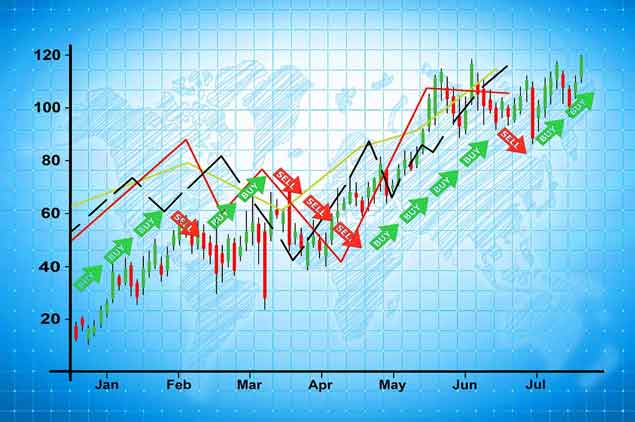 As a result, the S&P 500 Information Technology index was down more than 7% from its latest Mar 12 peak. However, long-term investors could consider this slump a buying opportunity given easing trade fears and a rebound the tech sector, in yesterday’s trading session.

Despite the current slide, the outlook for the sector is quite promising. This is especially true as technology is still clearly outpacing the broad market index from the year-to-date look. In fact, the index enjoyed a strong rally over the past five years with an annualized return of 19.1% versus 11.1% for the S&P 500 index.

This trend is likely to continue thanks to the twin tailwinds of Trump’s tax reform and a rising interest rate scenario. This is because tech titans hoard huge cash overseas and are poised to benefit the most from reduced tax rates. These companies are sitting on a huge cash pile and are in a position to increase payouts to their shareholders. Additionally, the sector’s cyclical nature will allow it to perform well in a maturing economic cycle.