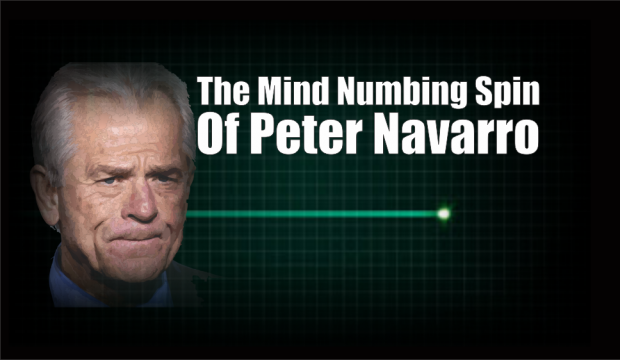 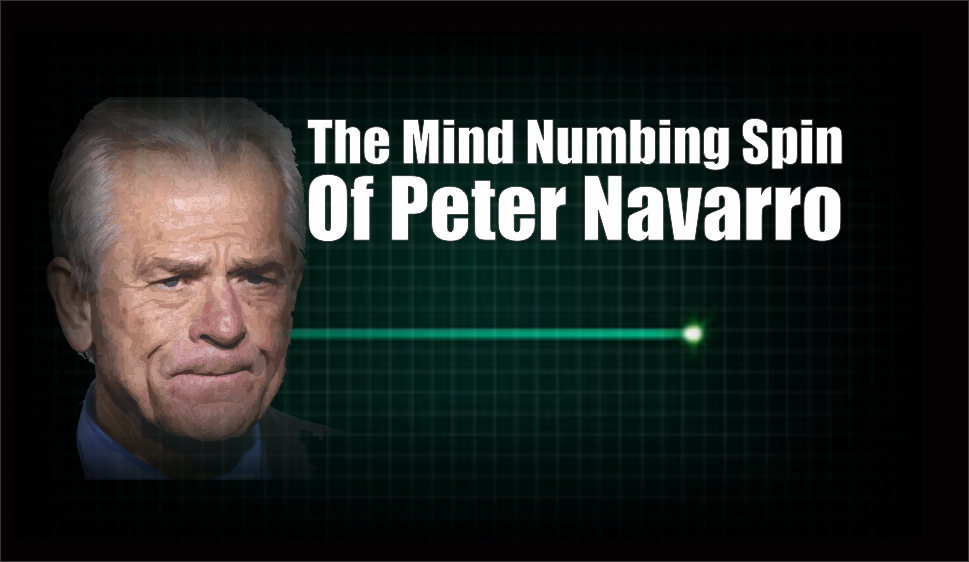 “The market is reacting in a way which does not comport with the strength, the unbelievable strength in President Trump’s economy. I mean, everything in this economy is hitting on all cylinders because of President Trump’s economic policies. We’ve cut taxes. That’s stimulating investment in a way which will be noninflationary. That’s going to drive up productivity and wages. That’s all good.” -Peter Navarro

Unfortunately, as much as we would like to believe that Navarro’s comment is a reality, it simply isn’t the case. The chart below shows the 5-year average of wages, real economic growth, and productivity. 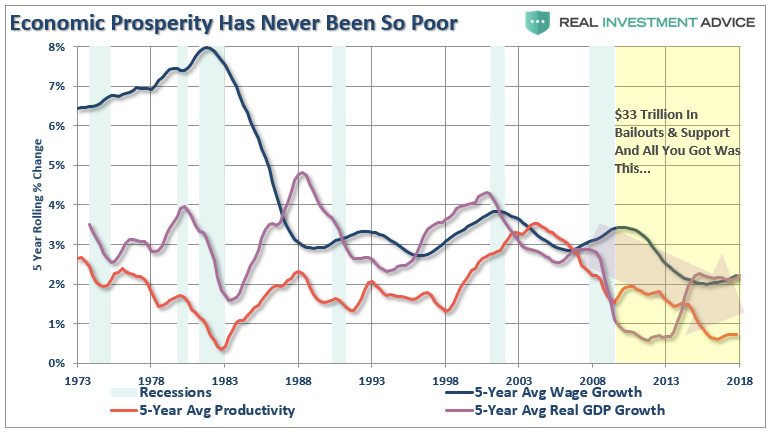 Notice that yellow shaded area on the right.As I wrote previously:

“Following the financial crisis, the Government and the Federal Reserve decided it was prudent to inject more than $33 Trillion in debt-laden injections into the economy believing such would stimulate an economic resurgence. Here is a listing of all the programs.” 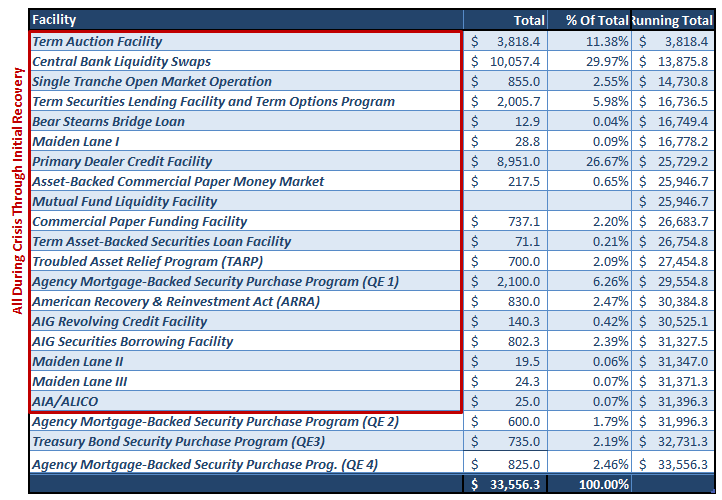 If $33 trillion dollars didn’t “unleash” the U.S. economy, or even change the trends of the prior years, there should be serious doubt that just reducing some outdated regulations, giving corporations a tax cut, and engaging in a “trade war” with China is going to be the fix. But nonetheless, here goes Navarro:

“We’ve got an unleashing, historically, of the energy sector, which is going to drive down costs to the American manufacturers–make them competitive even as it drives down costs to consumers, and allows them to spend more and get more out of their dollar.”

Read carefully what Navarro said. By unleashing the energy sector the supply of oil will increase, lowering the price of oil, which is an input into manufacturing thereby lowering their costs.

This is a good thing?

Let’s dissect his statement. The decline in energy costs may be beneficial to parts of the economy, but we must remember it is offset because of the drag from the energy sector which loses revenue on each barrel of oil. As we have discussed many times previously, the energy patch is a huge CapEx contributor and also provides some of the highest wage paying jobs. As we found out previously, energy is a much bigger contributor to the health of the economy than not.

However, according to Navarro, the decline in oil alone will make manufacturing more competitive in the global marketplace. If that were true, wouldn’t the U.S. already be a leading competitive manufacturer considering oil has plunged over the last few years from over $100/bbl to the low $30’s? Furthermore, following Navarro’s logic, wages should have skyrocketed.