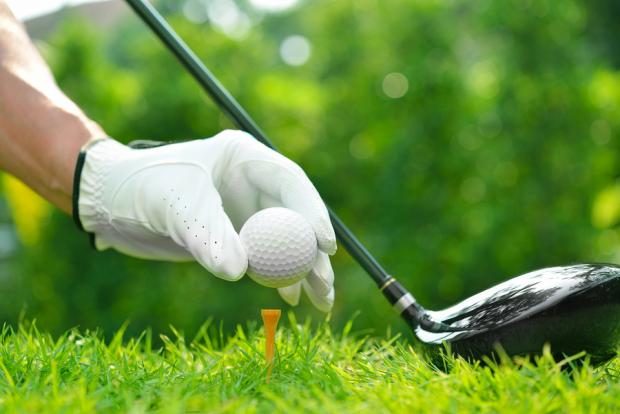 The Money Behind The Masters 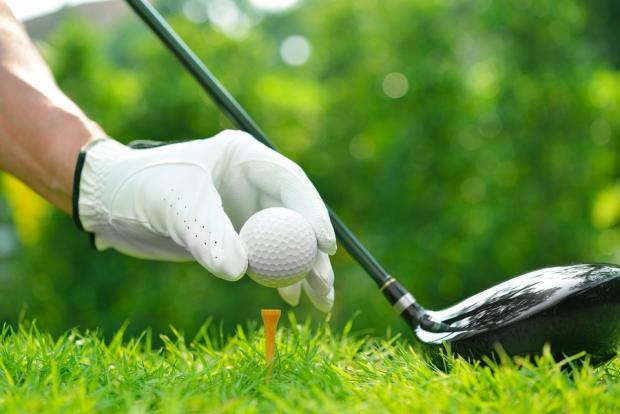 The Masters’ tagline has been “a tradition unlike any other” for years. The validity of this claim aside, the first major championship of the year at Augusta National Golf Club is unique to the rest of major sports and golf as a whole for the simple fact that it does not pursue the most money possible.

Augusta keeps many of its financial dealings under wraps, but the Masters reportedly generated revenues of roughly $115 million in 2015, according to a Golf Digest report. The club also leaves millions of dollars on the table when you consider the relatively cheap ticket prices, insanely inexpensive food, and absence of online merchandise.

Augusta pours millions and millions of dollars into the course every year. Another large chunk of the money goes directly to the players. The Masters will shell out a total of $11million in prize money this year, which is the second-highest on tour.

Masters tickets, one of the largest revenue generators despite their relatively low costs, are usually won and purchased through a lottery system. But tickets always end up on secondary markets. Four day badges for the Masters had been selling for about $6,500 right up until the start of Thursday’s first-round, on various ticket sites.

One of the most obvious ways that Augusta leaves money on the greens is through its now iconically-cheap food and drink offerings.

Once again, the amazing concession prices at the Masters. Important Note: Today’s badge alone is going to cost you about $1,750. pic.twitter.com/DGhfsy4gJN

CBS (CBS – Free Report) will broadcast weekend coverage of the Masters for the 63rd year in a row. The network and Augusta have worked on one-year deals pretty much the entire time, and look as if they will continue this relationship in perpetuity.