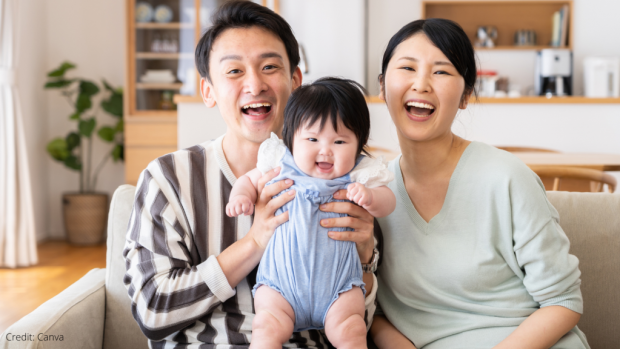 The US Demographic is Fast Changing; 3 Tips on Reaching Ethnic Communities

The demographics of my town of Saratoga, a quaint village nestled in the foothills of the Santa Cruz Mountains – and by the way close to Apple, Cisco, Intel and Netflix headquarters — switched from mostly white to Asian probably around 2018. According to 2019 Census data, Saratoga is 49 percent Asian and 43 percent white. 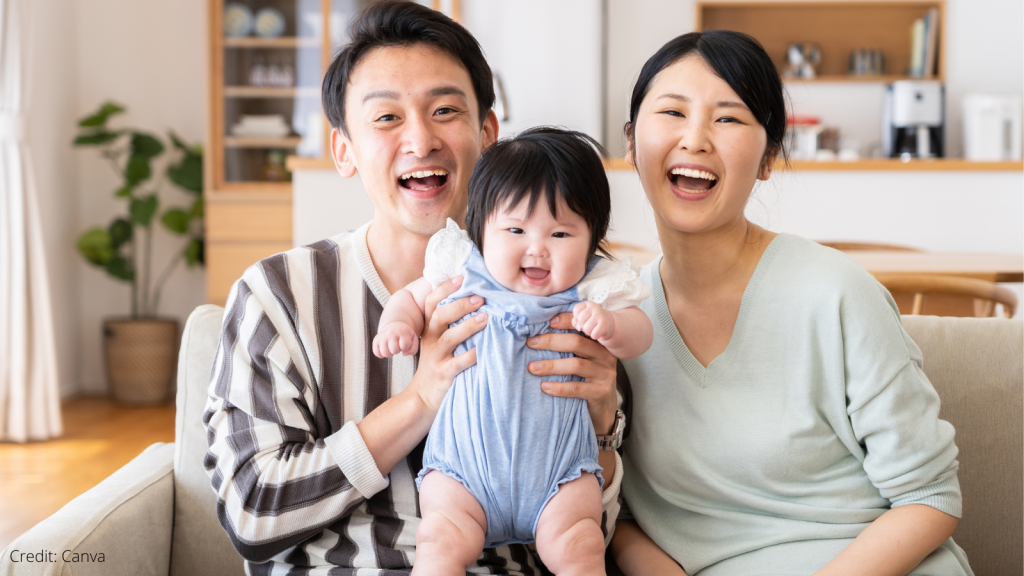 This data is important and educational. Marketers need to realize how big the ethnic communities are in the U.S. and utilize smart tactics for reaching them.

If someone wants to reach the diverse audience here in my Silicon Valley village, made up of affluent technology executives, engineers, software developers, doctors and lawyers, teachers, plumbers, retirees, stay-at-home dads and moms, singles with no kids, and families, it’s wise to also talk to ethnic media when they are pitching stories.
Here are three tips on smart media relations or “PR” outreach to these groups:

A good rule of thumb no matter what community you are trying to reach is to give something to the group that its constituents want or need.
Journalists like stories about the people they serve: Their readers or viewers, e.g. if it’s broadcast, like to hear “like” examples. Instead of pitching your standard U.S. company press release on a new product to an ethnic media outlet like Telemundo TV, form a story pitch around an interesting Latinx person at your organization who has impacted the community in a positive way.