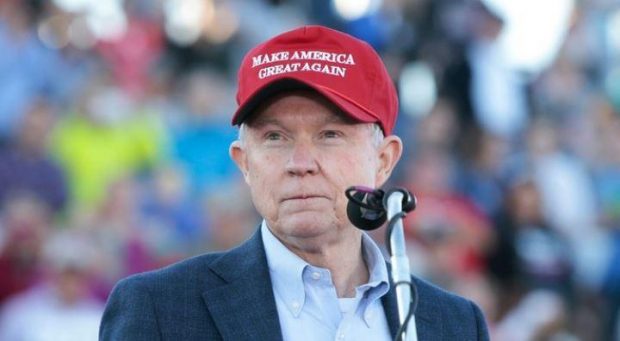 Just over 3 months ago, AG Jeff Sessions dropped a bongshell on the marijuana market when he rescinded policies allowing states to legalize pot. 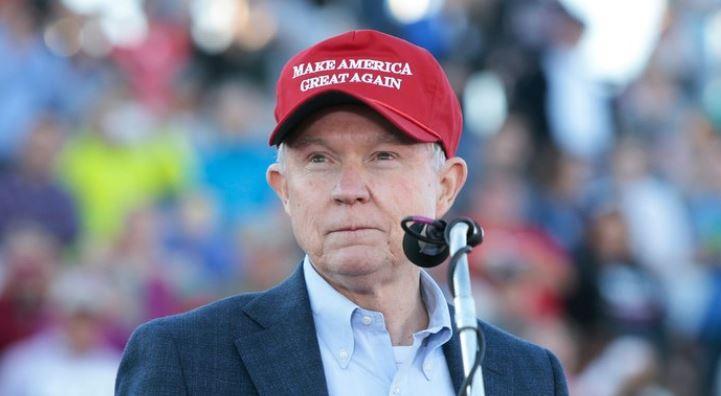 But now, following Sen. Cory Gardner’s, the Colorado Republican, threat to block all DOJ nominations, The Washington Post reports that President Trump has defused the standoff and promised the top Senate Republican that he will support congressional efforts to protect states that have legalized marijuana. 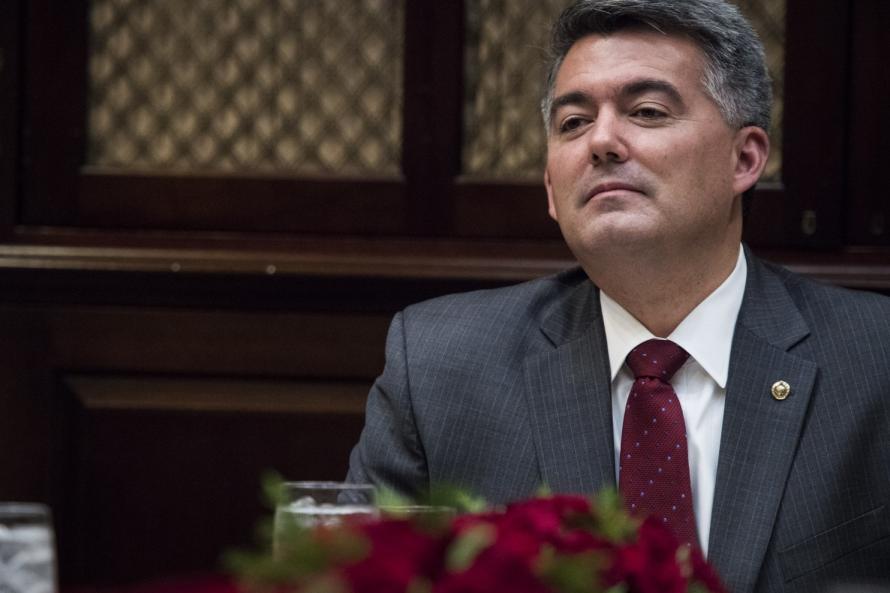 WaPo reports that in a phone call late Wednesday, Trump told Gardner that despite the DOJ memo, the marijuana industry in Colorado won’t be targeted, the senator said in a statement Friday. Satisfied, the first-term senator is now backing down from his nominee blockade.

“Since the campaign, President Trump has consistently supported states’ rights to decide for themselves how best to approach marijuana,” Gardner said Friday.

“Late Wednesday, I received a commitment from the President that the Department of Justice’s rescission of the Cole memo will not impact Colorado’s legal marijuana industry.”

“Furthermore, President Trump has assured me that he will support a federalism-based legislative solution to fix this states’ rights issue once and for all. Because of these commitments, I have informed the Administration that I will be lifting my remaining holds on Department of Justice nominees.”

This seemed appropriate for many…

And Marijuana stocks are jumping…