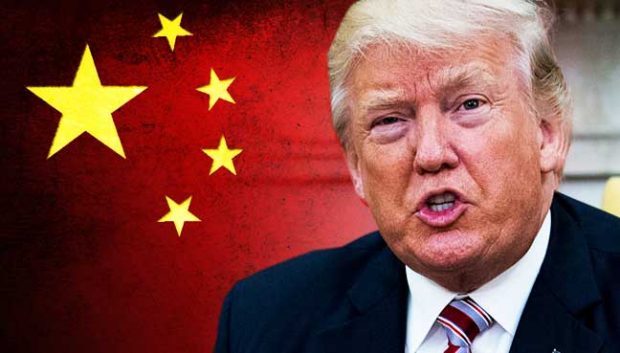 “China’s reaction to Mr. Trump’s legitimate defence of the American homeland has been a Great Wall of denial – despite incontrovertible evidence of Beijing’s illicit and protectionist behaviour. Instead, China is attacking American farmers with the threat of retaliatory tariffs in the apparent hope of rattling a key component of the coalition that put Mr. Trump in office. There is a reason, however, that the president sits behind the Resolute desk in the Oval Office. And when he stands, Mr Trump stands up for the American people – and American farmers.” Peter Navarro writing in the FT.

President Xi used his “Davos East” gathering to stake out the other side of the turf. He was nuanced, calm, and very comfortable. I lost a little sleep but listened to the interpreter as Xi delivered his speech. According to the Wall St. Journal, after the speech the People’s Daily “declared the notion that China’s moves were in response to U.S. pressure was ‘fantasy without regard for facts’.” 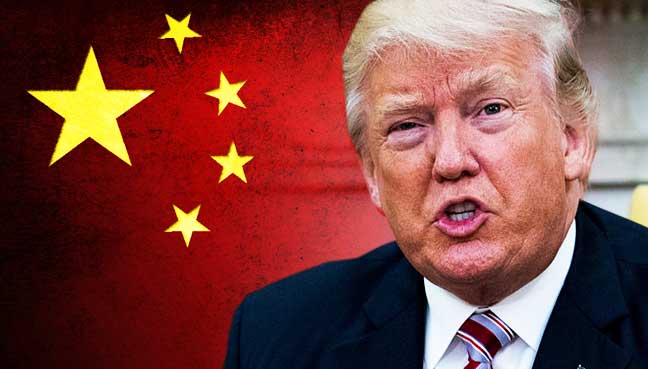 Trump stands up for farmers, says the key US spokesperson. Fantasy without regards for facts, says the official China news organ.

Xi talked about autos and reducing China’s tariffs on them. “We will considerably reduce auto import tariffs,” he claimed. To the unsophisticated American viewer, this prospect might seem like a Trump victory. Maybe so. But Peter Boockvar noted that China’s 25% tax on US imported autos “mostly impacts German car makers like BMW and Mercedes.” Peter notes that “GM and Ford” already have factories in China.

One little historical note about trade wars, courtesy of the Economist, April 7–13 issue – in an article entitled “Blow for Blow,” the writer discusses Canada’s response to the American Smoot-Hawley tariff of 1930, when Canada raised the tariff on eggs in retaliation for America’s doing the same: “Douglas Irwin of Dartmouth College reports that the number of eggs Canada exported to America fell 40% between 1929 and 1932. But the number going the other way plunged 99%”. Tit-for-tat retaliation has its risks.