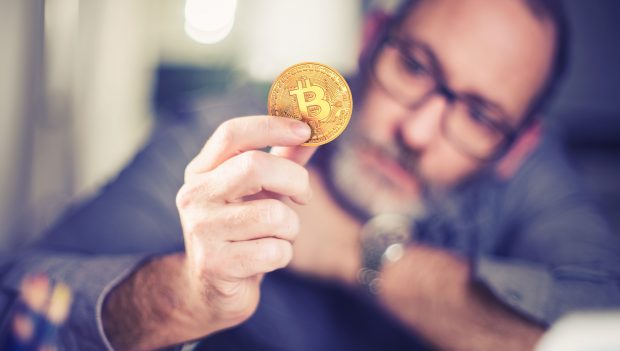 Some time ago, I confessed to CapX readers my unease about pricing cryptocurrencies such as bitcoin.

I wasn’t alone in my hesitation: New York University finance professor Aswath Damodaran has voiced skepticism that assets with no cash flows can be valued, in the financial sense of estimating what the future payoffs from holding the asset are worth. Not to mention the ranks of academic luminaries, from Yale bubble-spotter Robert Shiller to central banking maestro Alan Greenspan, who have questioned the cryptoasset boom. 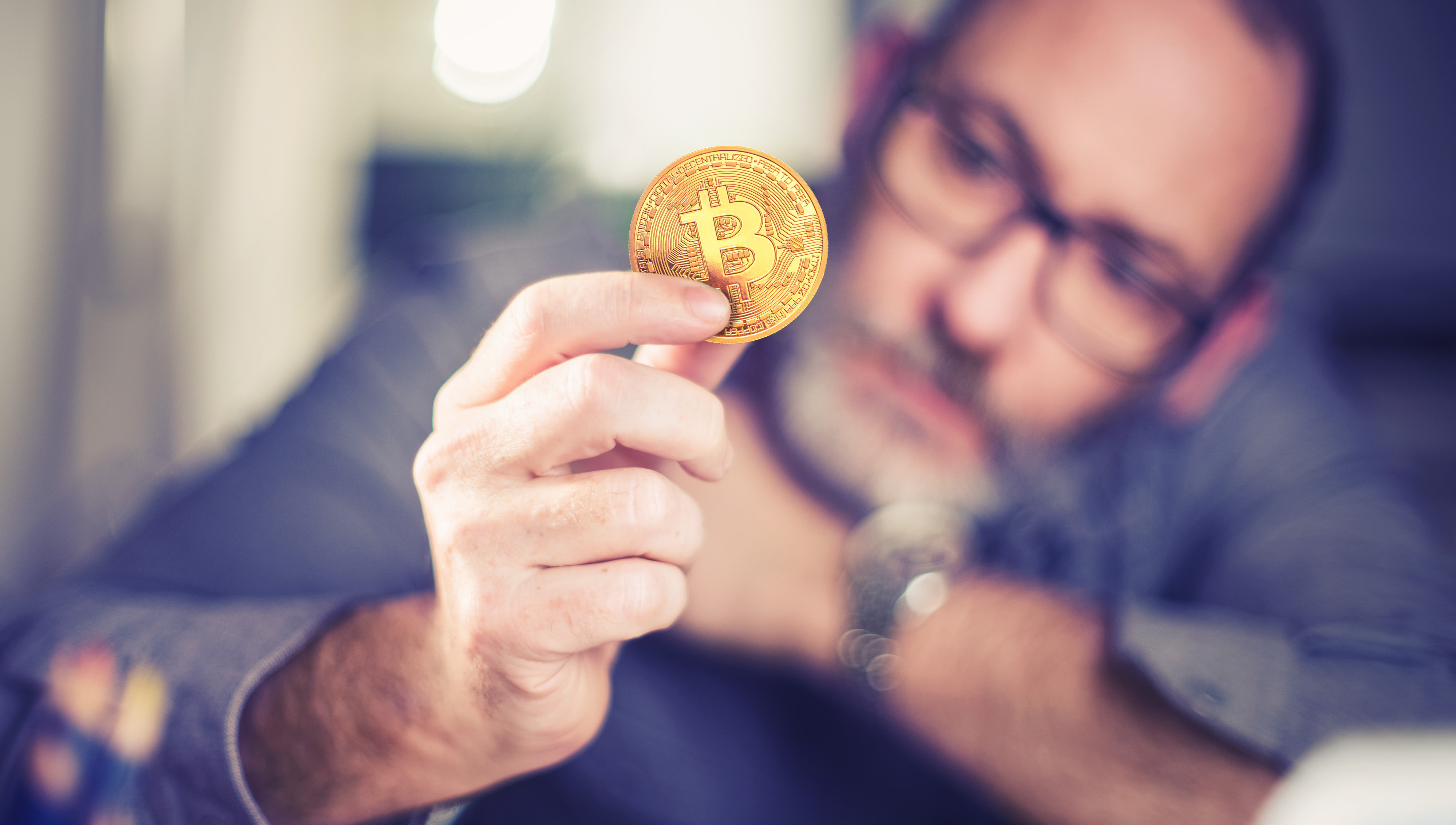 Yet, despite forebodings from the ivory tower, someone is doing the pricing. But 2018 is so far proving a bear market. The price of bitcoin has dropped from $11,000 at the start of March to under $7,000 today, having in the three months prior reached $17,500. Other popular cryptocurrencies such as Ethereum and Ripple have similarly traced a downward path since January.

The rally and subsequent slump have elicited strong views from skeptics and boosters alike. Some among the former have likened Bitcoin and its brethren to Ponzi schemes in which no right-thinking person would partake. Many among the latter seem to think that anything with blockchain or crypto in its name merits investor cash.

Both are wrong. Fortunes are bound to be made as cryptocurrencies become more widespread media of exchange. However, it’s unlikely that ordinary investors like you and me will see the three- and four-digit returns that have grabbed headlines. As consumers, we will benefit from cryptocurrencies, but those who speculate should be ready to get burnt.

As consumers, we will benefit from cryptocurrencies, but those who speculate should be ready to get burnt.

The distinction is usually missed in popular discussion. To most people, Bitcoin is a volatile asset. But its use and function is as a payments system. The revolutionary potential of Bitcoin is not as a speculative vehicle, and if you think it is, I have a tulip to sell you—but as a means of exchange without an intermediary.