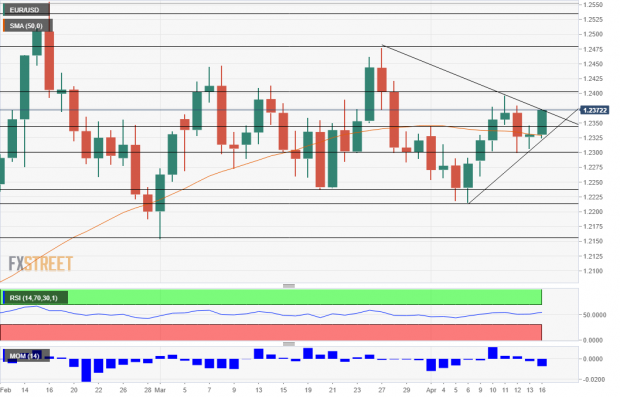 US Retail Sales Are Only OK – EUR/USD Can Continue Higher

In addition, the New York Fed Manufacturing Index came out at 15.8 points in April, worse than 18.80 that was estimated and a significant drop from 22.50 in March.

All in all, the slight beat on the headline Retail Sales report is not enough to stop the slide of the US Dollar. The EUR/USD is ticking up to $1.2374 after the publication, a new daily high. 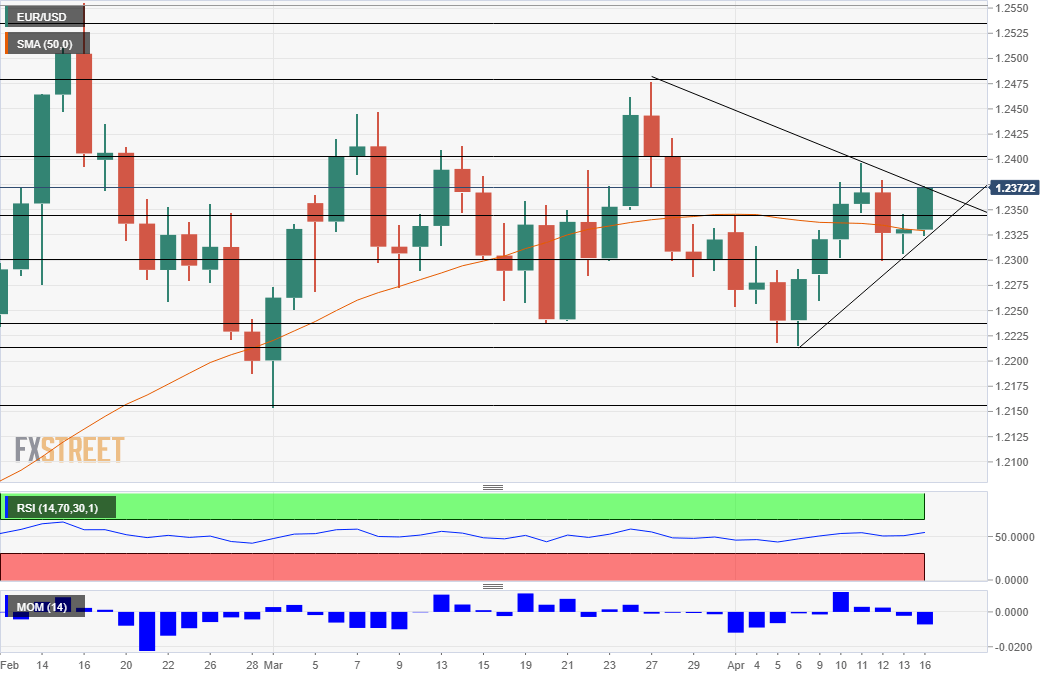 Markets ignored the airstrikes in Syria over the weekend. The US, the UK, and France attacked three chemical weapons installations in the war-torn country early on Saturday. By the time markets had opened, a narrative of a one-off move had already emerged. Without further strikes from the West nor a retaliation from Syria, Iran, or Russia, the focus moved on to economic data and monetary policy.