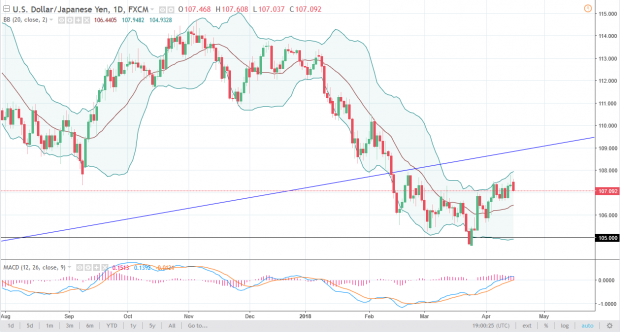 The US dollar as you can see has broken down a little bit against the Japanese yen during trading on Monday, as it looks like we are trying to go back and forth and perhaps trying to build some type of momentum to go higher. If we can break above the 108 level, then the market will be free to go towards the 110 handle. I think that we will get a bit of choppiness in the short term, and of course this pair tends to be very sensitive to risk appetite around the world, so keep that in mind. I believe the 105 level is essentially the “floor” in the market, but it’s very unlikely to break down below there. I think that the market will eventually find buyers and take advantage of value at these lower levels. 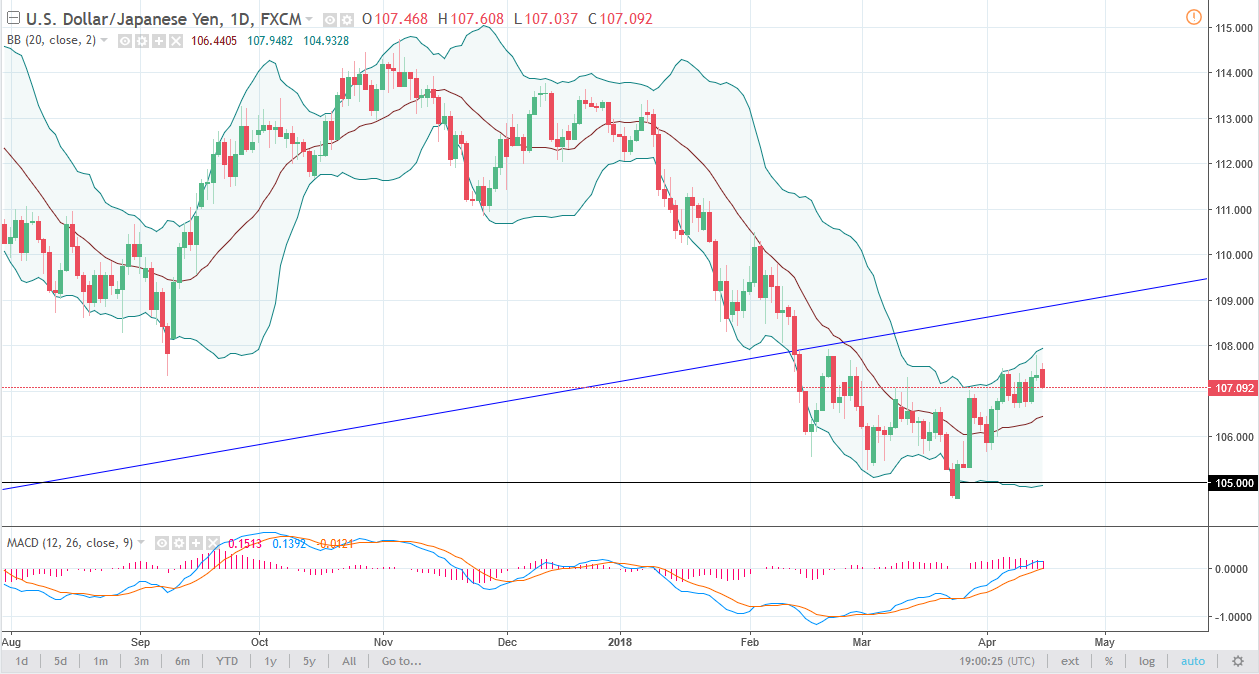 The Australian dollar initially fell against the US dollar on Friday, testing the 0.7750 level underneath. However, we have turned around and formed a positive looking candle, but it’s not until we break above the top of Fridays shooting star that you can make an argument for a strong move to the upside. I think that the market is trying to turn around right now, but pay attention to gold as it has a major influence on where this market goes. Beyond that, risk appetite has a major influence on this market as well. I believe that we will eventually go higher based upon a longer-term uptrend in channel, but it is going to be very noisy so you should be careful about your position size. I don’t have any interest in shorting, as I think there’s plenty of support near the 0.7650 level. 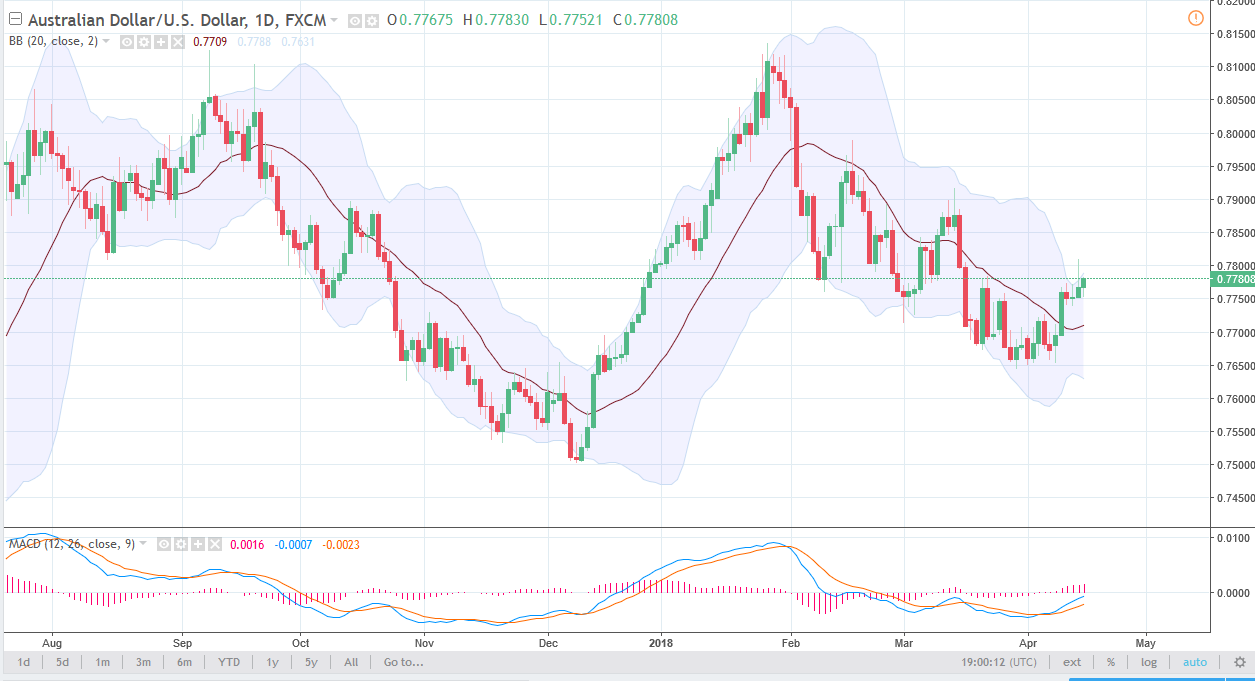