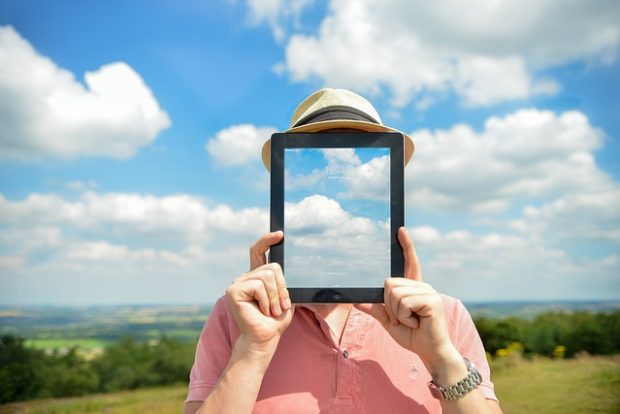 What Else Will Red Hat Acquire? 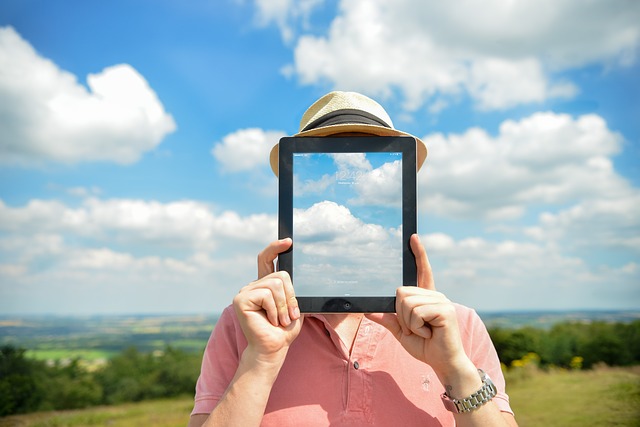 Linux may not be the OS of choice for desktops, but it dominates the world when it comes to Supercomputers, Web Servers, and Chromebooks. Additionally, Linux Kernel actually powers the Android OS that is used in Android-based mobile devices. According to market reports, as of 2017, Linux powered all of the top 500 supercomputers in the world.

Linux provider Red Hat (NYSE: RHT) is reaping benefits from this dominance in the market. Fourth quarter revenue grew 23% over the year to $772 million, against the market’s forecast of $762 million. EPS of $0.91 was also significantly better than the Street’s expected $0.81 for the quarter. Red Hat’s deferred revenue balance rose by 25% to $2.6 billion.

Red Hat ended the year with revenues growing 21% to $2.9 billion driven by a 21% growth in subscription revenues which brought in $2.6 billion. EPS for the year grew by a cent to $1.40.

Red Hat may be known widely for Linux, but it is shifting focus to other cloud-focused offerings including Ansible – the software to automate data center operations, OpenShift – the container application platform, and OpenStack – the open source alternative for virtualization. For the recent quarter, flagship Red Hat Enterprise Linux (RHEL) platform accounted for 65% of the subscription revenues. Red Hat hopes to get it down to 50% over the next few years.