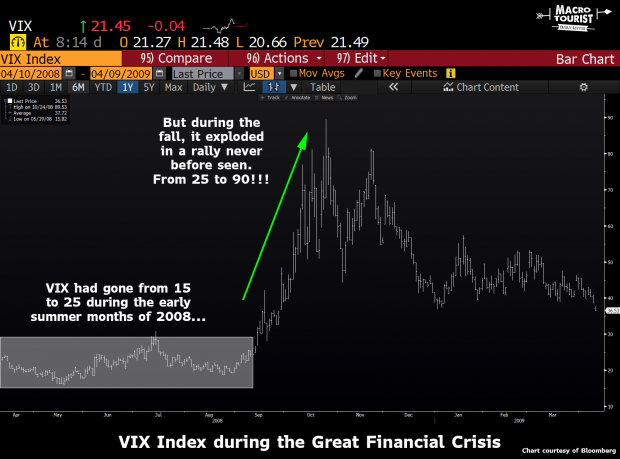 When Will Volatility Finally Spread?

Everyone loves to talk about VIX. I guess it’s because VIX is relatively easy to trade, and even more importantly, during the 2008 Great Financial Crisis, long positions were monstrous winners.

Hedge fund managers made their careers with that move. It was an amazing opportunity to make money. 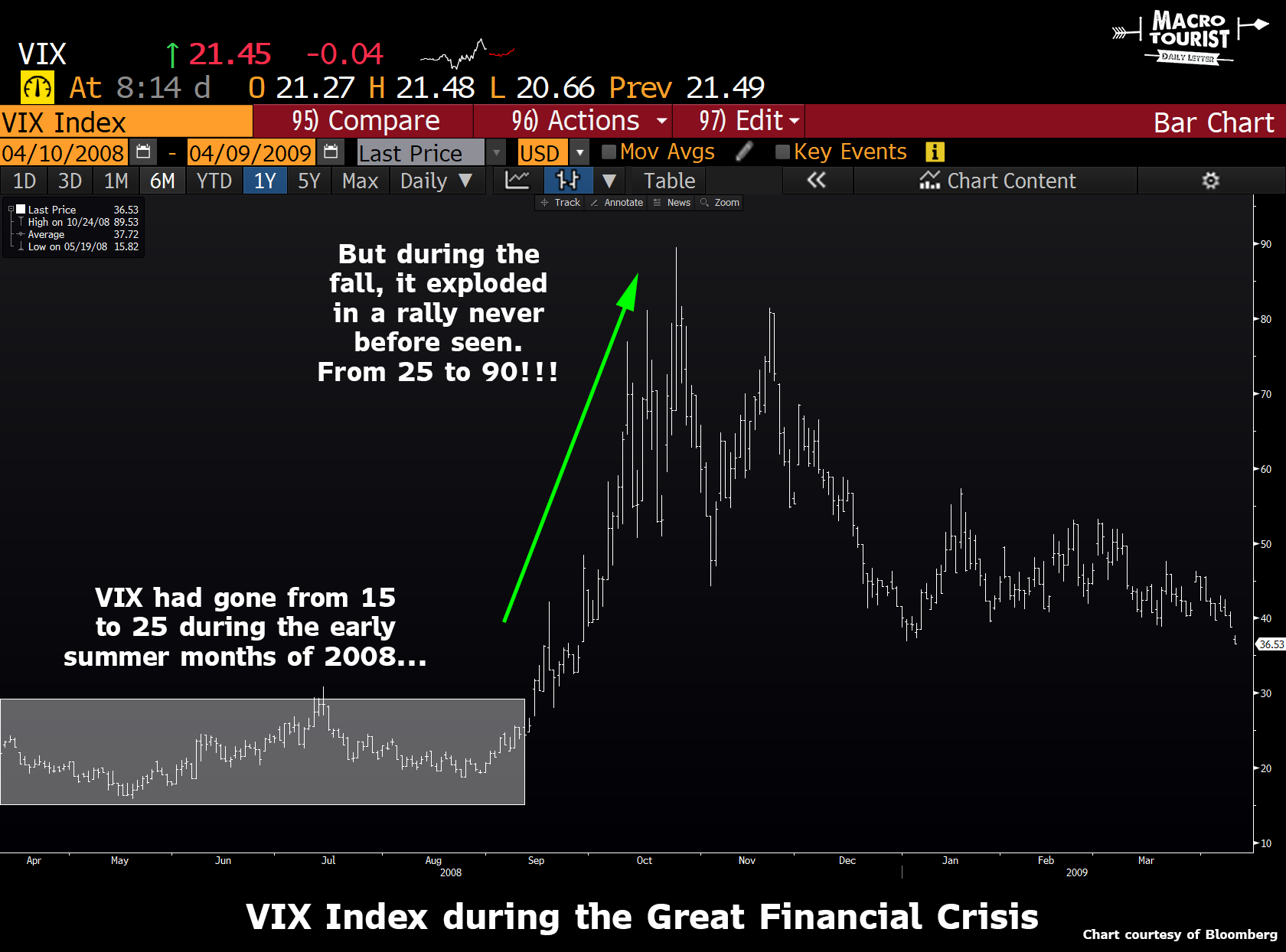 During the summer of 2008, the VIX was flopping around between 15 and 25. But then September hit. In an unprecedented development, the VIX rallied from 25 to 90 in less than three months. This was supposed to never happen. The index was implying a level of volatility for stocks that had never been seen in the history of financial markets.

Since that fateful once-in-a-lifetime explosion, VIX has never been far from investors’ minds. For the longest time, everyone wanted to buy volatility. VIX futures and other products traded rich relative to realized volatility. This, in turn, created an even more popular trade as some shrewder traders took advantage of the relative ‘fatness’ of stock index options to short volatility. 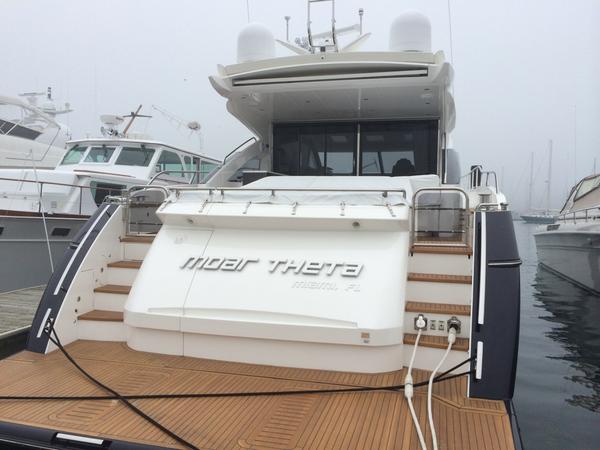 As with all things Wall Street, a good idea was taken too far and this trade gained widespread popularity. So much so, that its overwhelming adoration resulted in the disastrous short-volatility ETN blow-up this past winter.

Volatility used to only be for geeks

But I remember a time in the 1990s when only derivative geeks would talk about implied volatility. Back then, when I would let out a loud whoop after writing a 20%+ vol sale, the traders on the main equity desk would ask me what I was so excited about. I would explain the trade. Instead of joining me in my celebration, they would stare at me with a blank look in their eyes (as they wondered who let the geek on the trading floor). 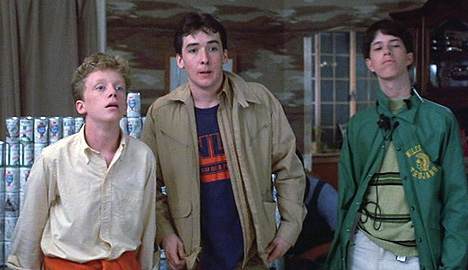 Today, no self-respecting equity trader doesn’t understand option index pricing and what it might mean for their index. Yet for all the attention the VIX index gets, there is still precious little attention given to other volatility markets.