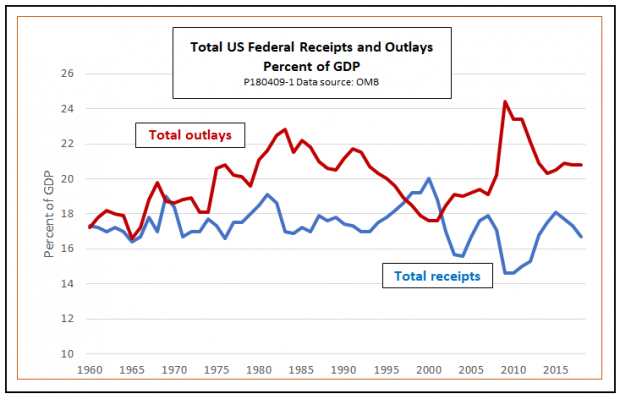 Why A Balanced Budget Amendment Would Be Profoundly Destabilizing

This week the House is expected to vote on a balanced budget amendment (BBA), introduced by Bob Goodlatte (R-VA), chairman of the Judiciary Committee. The amendment would require federal budget outlays to equal receipts each year.

Subjecting fiscal policy to rules, rather than allowing it to be driven purely by political impulse, would be a good idea, but not if the rules are the ones envisioned by this amendment. Far from stabilizing the economy, this kind of BBA would radically destabilize it, leading to dizzier booms and deeper recessions. Here is why.

How the budget affects the business cycle, and vice versa 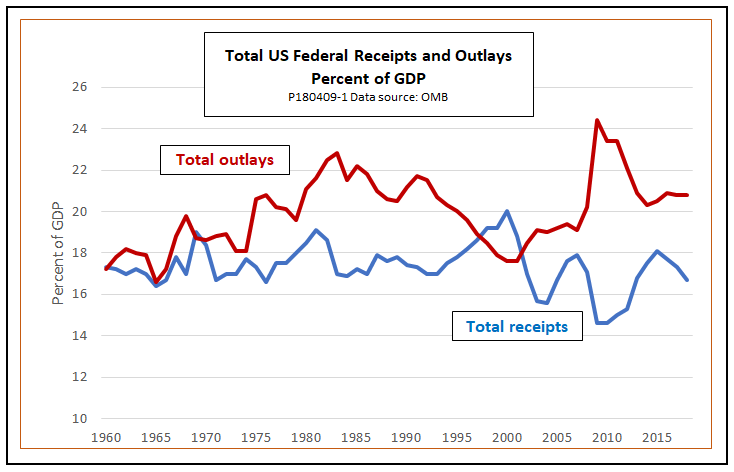 Three main factors account for the variations in outlays and receipts:

If a balanced budget amendment did nothing but curb political impulse-spending and tax cuts tailored to the wishes of the donor class, it would be a good thing, but that is not how the BBA now under consideration would work. Instead, such a BBA would destabilize the economy in two important ways.