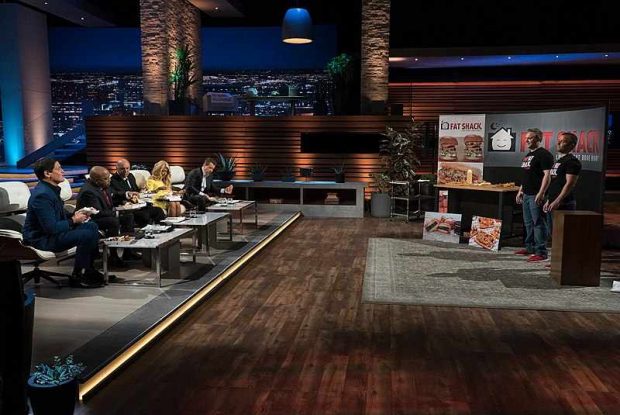 Why Startups Need Smart Money and Not Dumb Money 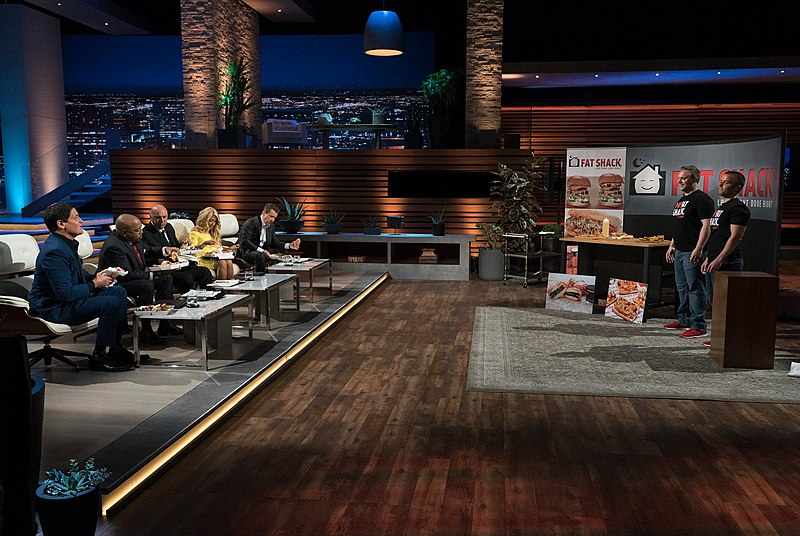 Many of the discussions that I have with new clients begin with “How do I get a loan from a bank to start my business?” Whenever I hear this, I make sure that I talk about the difference between what I like to call smart money vs dumb money.
Entrepreneurs by nature are confident that they will be successful. Confidence is arguably one of the most highly rated leadership virtues. But being overconfident can be catastrophic, particularly when it comes to judgment and decision-making.
What I know, having talked to thousands of entrepreneurs, is that most of them are overconfident in their abilities to start and run a business and, rather than look for smart money, they prefer dumb money because they do not want anyone telling them how to run their business. They believe they have all the knowledge necessary to take the money and spend it wisely. They feel that any smart money will come with unwanted influence on their business direction. Since they feel they are smarter and wiser than most people, they don’t want anyone to have the ability to change their business idea.
In fact, nearly every American thinks they are better than average which fuels their overconfidence. Consider a survey of American drivers. 93% said that they were better than the average driver. In another survey by Wily Online Library, 90% of teachers and professors rated themselves as above average. And yet in another survey of 800,000 high school students, only 1% thought their social skills were below average. All these statistics confirm one thing: that the vast majority of people are overconfident in their abilities.
When it comes to entrepreneurship, it is even worse. Considering that statistically you have a 95% chance of failure, why would anyone spend years of your life and thousands of dollars once they fully comprehend that most startups fail, would you? Yet every day, thousands of entrepreneurs start a new business. This is one example that demonstrates how confident entrepreneurs are that they can beat the odds.
When it comes to using OPiuM (Other People’s Money), most entrepreneurs are overconfident that they have all the skills and connections and know the best way to use any money they receive. They say to themselves and anyone else that will listen, that the only thing holding them back is money and that if they had the money, they would have everything they need to make the most of it. When all a borrower or business wants from a lender or investor is their money, they are screaming overconfidence and clearly do not understand the difference between smart money and dumb money.
H2 What is Smart Money?
If you have ever watched ABC’s TV show Shark Tank, you will know that the entrepreneur walks into the tank with a request for money from the sharks in exchange for some equity in their business. While some walk out with deals, many do not. When a shark hears the entrepreneur’s pitch, the shark looks at their network connections and their portfolio of other businesses to determine if they can apply some degree of leverage to the money that the entrepreneur is asking for.

For example, take Lori Greiner, the self-professed Queen of QVC. When she hears a pitch from an entrepreneur, she looks at the business and considers if it is something that she can leverage her QVC connections to market and sell it in ways that go far beyond what the entrepreneur can do on their own. Mark Cuban, another shark and owner of the Dallas Mavericks looks at his sports contacts and his portfolio of social software and distributed network businesses to determine what leverage he can bring to the investment that the entrepreneur can’t do on their own. That is smart money since the money comes with additional value over and above the cash component.
When it comes to the business’ value, the entrepreneur lays out all the reasons why they are a good bet for a lender’s money or an investment in their business. The story of the entrepreneur is bounded by what they have and who they know, which results in the value of the business. The value of the business helps to define the risk and reward that the lender or investor will need to close the deal.
However, if the lender or the investor can add something to the business that will increase the business’ value, then the lender or investor can substantially reduce the actual risk and benefit from lower valuation. This is what smart money is all about because both the lender or investor and the business will benefit from the connection.
As a business owner, you want smart money as it will help propel your business.
When I started a documentation and training business, I needed $100,000 to get it started. Personally, I could only contribute half of the needed startup capital via a HELOC (home equity line of credit). I needed a source of additional funding if I ever hoped to get the business off the ground. Clearly, I could have asked some of my friends and family to loan me the money or invest in my new venture or even get a bank loan. However, that would have been dumb money and would have weighed my business down with additional debt or dilution of my ownership with no increase in the value of my business. Any dumb money lender or investor would have stuck it to me with either a high-interest rate loan or by requiring a sizable number of shares in the business.
Instead, I did a personal SWOT analysis and discovered that for the business to be successful, I could use some help in several areas. Rather than pretending to be an expert in all business matters, I knew that I had skills in some areas but needed access to additional business skill sets and network contacts to truly make the most of my business venture. So rather than looking for dumb money, I looked for smart money.
Ultimately, I connected with two business partners that collectively contributed the remaining $50,000. Not only were they investors, with complementary skills and experience, they also brought their network contacts. Collectively, the value of the business was dramatically increased. This is the value of smart money.
Not long after we started, we needed a business loan to scale our business. Our business model had proved itself, the risk profile we presented to the lender was much lower, and we secured a loan under much more favorable terms.
Smart money is money that when contributed to the business, has more value to the business than the actual cash. Smart money contributes value to the underlining business where dumb money adds to debt or dilution of ownership with no increased value to the business except for the cash.
Do you really want dumb money when smart money can contribute more value to your business?